Home and Away star Penny McNamee has bought a $2.5million cottage in Sydney’s Rozelle, two months after selling her old home in the same suburb.

The 37-year-old actress and her husband, Matt Tooker, decided to purchase a property located just streets away from where they used to live.

The couple’s former house had a price guide of $1.95million and $2.05million, but the exact selling price hasn’t been disclosed.

It’s a deal! Home and Away star Penny McNamee (pictured) purchased a $2.5million cottage in Rozelle weeks after selling her old $2million home in the same suburb

Penny and Matt’s new 479 square metre home is more than double the size of their previous 170 square metre property.

The pair reportedly plan to renovate the house, which they will be living in with their two children, son Jack, five, and daughter Neve, one.

Penny, who plays Tori Morgan on Home and Away, has been living in Rozelle with her husband for the past decade.

Home sweet home! Penny and husband, Matt Tooker (pictured at the front of their new home), decided to purchase a property located just streets away from where they used to live

They had purchased their former home in 2010 for $779,000, and oversaw an eight-month renovation before recently selling it after just two weeks on the market.

Listing agent Cindy Kennedy of McGrath Balmain said ‘it sold after one open house’, despite being set to go under the hammer in an online auction on May 30.

‘We had three contracts out after the first Saturday and one person really fell in love with it and was prepared to take it off the market,’ Ms Kennedy told The Daily Telegraph.

Going, going, gone! Penny and her husband Matt sold their previous property for between  $1.95million and $2.05million after just two weeks on the market

The property also has a well-designed kitchen with elegant white cabinetry and stone countertops.

The timber flooring flows from the front of the home, the bedrooms and into the open dining and living room. 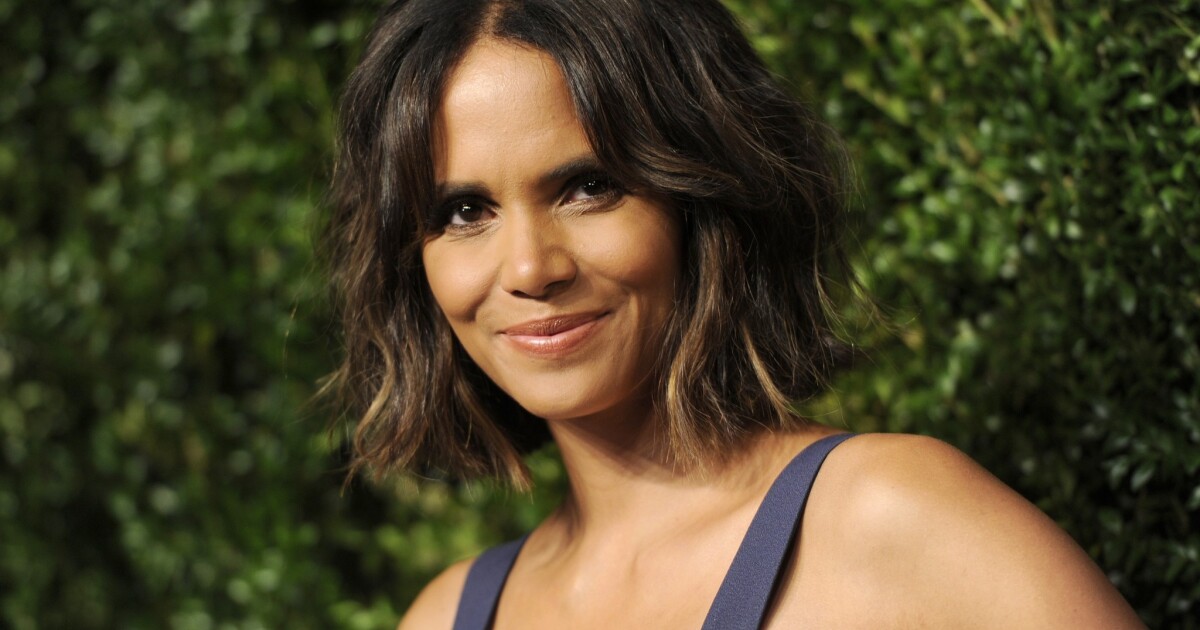