The 2018 World Cup finalists are set for a rematch as France hosts Croatia in Group C of the UEFA Nations League on Tuesday, Sept. 8.

France, the reigning world champions, won their opening match in group stage play, while Croatia fell 4-1 to Portugal in its last Nations League match. Croatia will be looking for its first-ever victory over France after recording four losses and two draws in the teams’ previous meetings, last falling 4-2 in the 2018 World Cup final.

How to Watch France vs. Croatia:

Live Stream: You can stream the match on fuboTV. Sign up now for a free seven-day trial.

France will be without star Kylian Mbappe after the Paris Saint-Germain forward tested positive for COVID-19 on Monday. Mbappe recorded France’s lone goal in its 1-0 Nations League group stage victory over Sweden on Sept. 5.

Midfielders Paul Pogba and Tanguy Ndombele will likewise remain off France’s squad after testing positive for coronavirus at the end of August. The two missed France’s match against Sweden, while Houssem Aouar was also found to have tested positive after getting called up to the national squad.

Meanwhile, Croatia will continue to be without captain Luka Modric and Sevilla’s Ivan Rakitic, who were both excused from the team’s previous match against Portugal. Forward Bruno Petkovic scored Croatia’s lone goal in the team’s first match of group stage play in extra time.

France and Croatia will meet again in the Nations League’s Group C on Wednesday, Oct. 14. 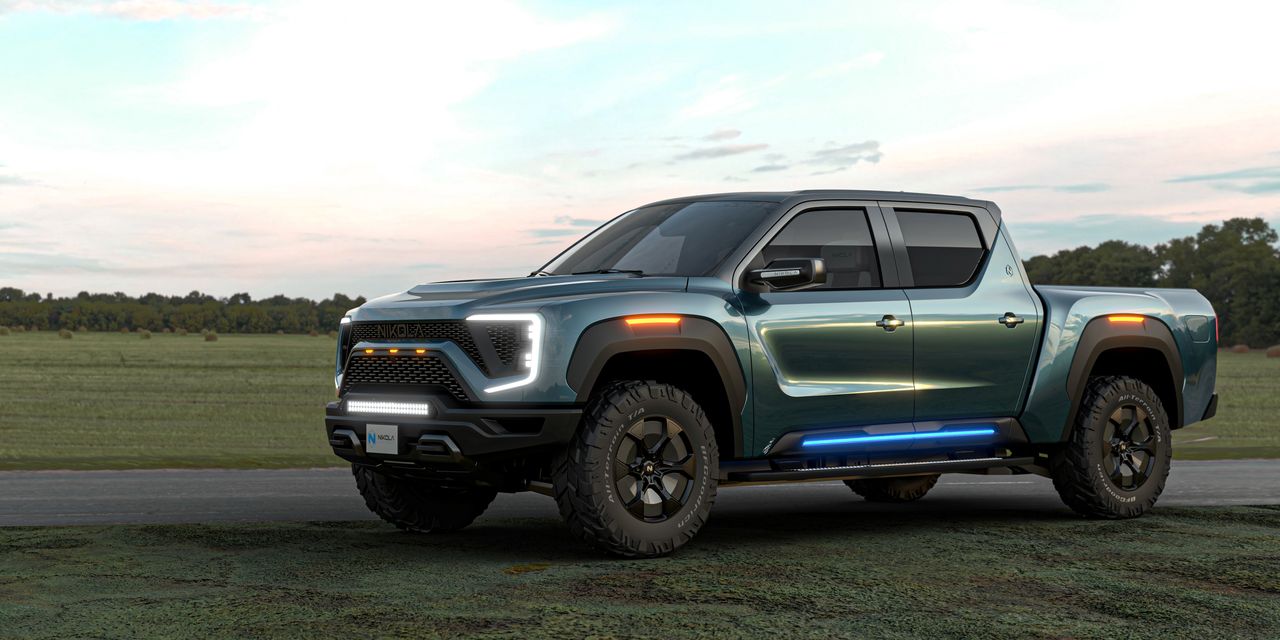