Five people charged in the Khashoggi case have been jailed for 20 years.

One person was sentenced to 10 years and two people were handed seven-year sentences, according to a report by Al Arabiya, citing the Saudi Public Prosecution.

The decision overturns a previous ruling in December last year, when five people were sentenced to death for the killing while three others were found guilty of covering up the crime and were sentenced to a combined 24 years in prison.

Khashoggi’s sons said in May that they had ‘pardoned’ the killers, giving a legal reprieve to the five who were sentenced to death and sparing their execution.

Washington Post columnist Khashoggi was killed at the Saudi Consulate in Istanbul in 2018. 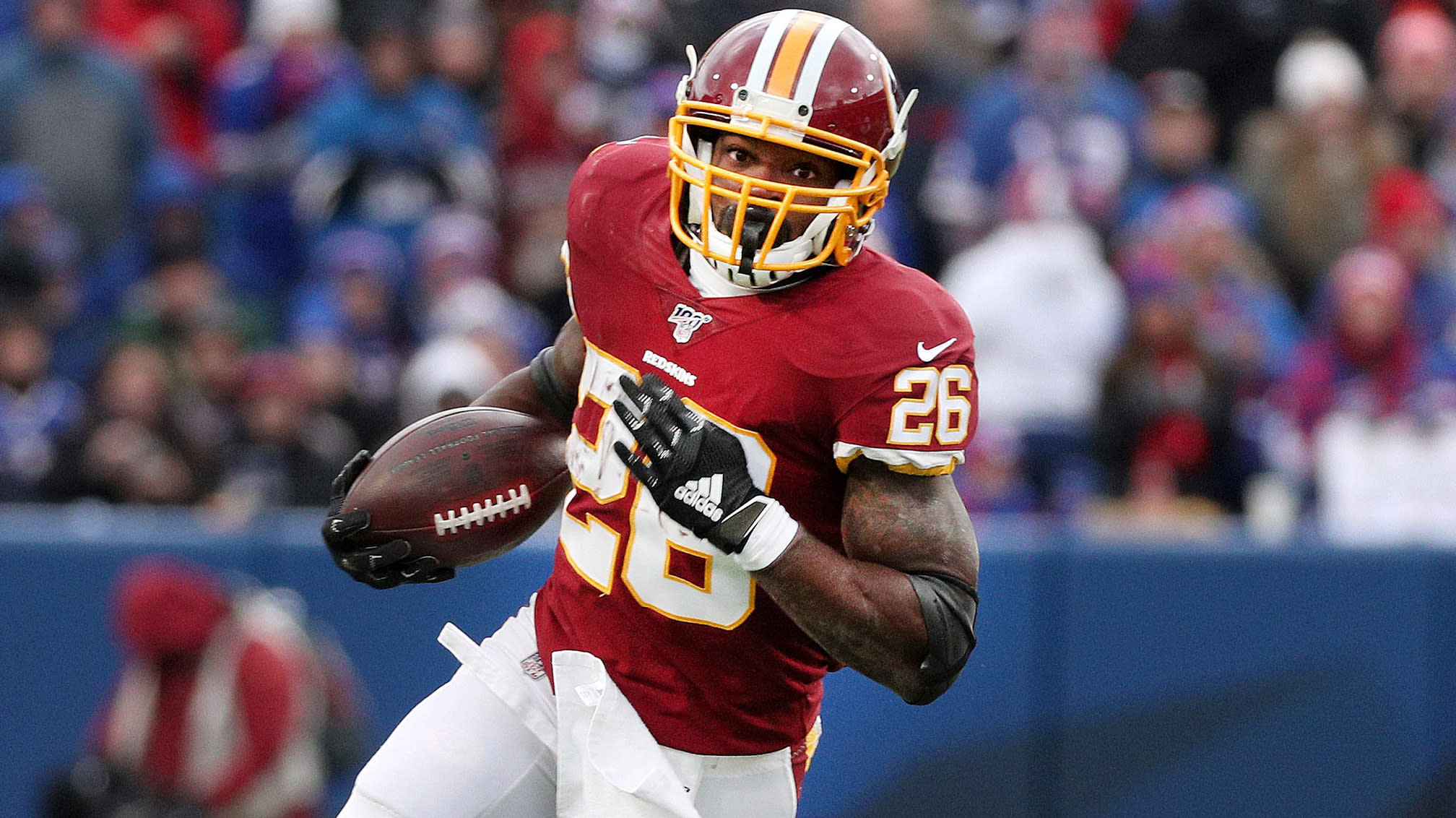