JFrog (NASDAQ:FROG) became the latest tech unicorn to have a successful initial public offering (IPO) after investors scooped up the stock. The company makes what it calls “liquid software,” also called continuous software release management (CSRM) for developers, which helps ensure users have the most recent versions of software. Due to significant interest, the stock price was increased numerous times over the past week.

Management initially priced the shares in a range of $33-$37 per share, but bumped the range to $39-$41 per share after heavy demand. Even that wasn’t enough, and JFrog shares were eventually priced at $44 on Wednesday prior to its debut. 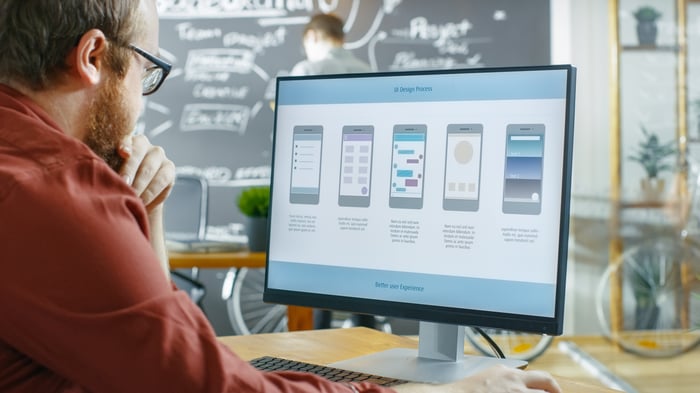 Following a pattern that has played out repeatedly with software-as-a-service (SaaS) and cloud computing companies in recent months, investors snapped up shares at an impressive rate. When the stock began trading at roughly 12:30 p.m. Eastern, shares surged to $71.27, up 62% from its asking price, before ending the day at $64.79, an increase of 47%.

With more than 8 million shares on offer, JFrog raised $352 million, valuing the company at nearly $5.75 billion. After the IPO and the sale of shares by existing shareholders, insiders and early investors will still control 87% of ordinary shares.

Investors were no doubt drawn to the company’s impressive financial results. In 2019, JFrog reported revenue of $105 million, up 65% year over year, while also narrowing its losses from $26 million in 2018 to just $5 million in 2019.

Both trends continued into the first six months of 2020. Revenue of $69 million grew 50% year over year, and JFrog found itself on the verge of profitability, with losses of just $426,000. The company also boasts an enviable balance sheet, with about $170 million in cash and short-term investments and no debt.

Fellow freshman Snowflake (NYSE:SNOW) also made its market debut today, with shares climbing 113% on its first day of trading. 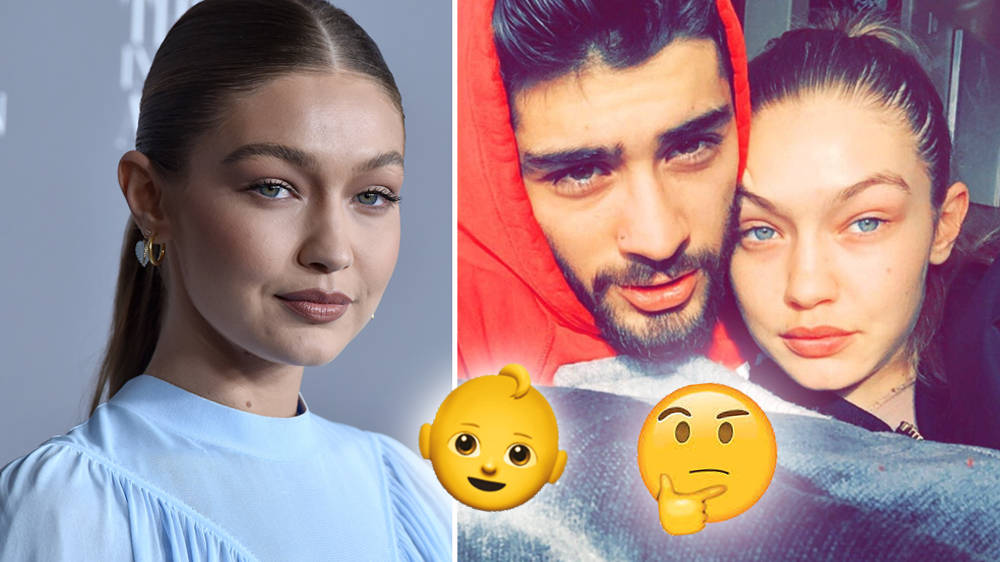