Joe Biden will blame President Donald Trump for the race-fueled disorder in several cities during a speech Monday delivered in Pittsburgh, Pennsylvania.

‘This president long ago forfeited any moral leadership in this country,’ Biden plans to say, according to pre-released remarks from his campaign. ‘He can’t stop the violence – because for years he has fomented it.’

Biden will point out that Trump didn’t call on his own supporters to disengage, after truckloads of them descended on Portland, Oregon Saturday and shot left-wing protesters with pepper spray and paint balls.

President Donald Trump used Twitter Monday to suggest that Democrats had ‘lost control of their “movement,'” after there were escalations in violence over the weekend

One person died in the clashes later Saturday night.

‘He may believe mouthing the words “law and order” makes him strong, but his failure to call on his own supporters to stop acting as an armed militia in this country shows you how weak he is,’ Biden will say.

‘Does anyone believe there will be less violence in America if Donald Trump is re-elected?’ Biden will ask.

On Monday, Trump continued to place the blame of the continued clashes between protesters of different ideologies and the police on the ‘Radical Left Mayors & Governors of Cities,’ tweeting that they ‘lost control of their “movement.”‘

‘It wasn’t supposed to be like this, but the Anarchists & Agitators got carried away and don’t listen anymore – even forced Slow Joe out of the basement,’ the president wrote.

Biden, who has been trying to show a clear distinction between how he views the coronavirus threat compared to the president, will fly to Pittsburgh in a charter and deliver remarks there.

It’s unclear if there will be any audience members.

Biden only had a small ‘pool’ of reporters with him when he delivered his remarks to the Democratic National Convention earlier this month.

Trump, on the other hand, invited 1,500 people to the White House for his Republican National Convention speech last Thursday, where most didn’t wear masks nor practice social distancing.

Biden said last week that he planned to start traveling to swing states after the Labor Day holiday.

Trump campaign adviser Jason Miller floated that Biden was ‘clearly rattled’ and ‘panicking,’ which is why he moved up his campaign travel a week.

Pennsylvania continues to be a key swing state in the November election.

‘They are Joe Biden supporters. They are ruining America!’ Slupe yelled during the call.

Trump will also visit Western Pennsylvania on Thursday, appearing at the Latrobe airport for an evening campaign event.

While Pittsburgh votes heavily Democratic, the outskirts – including Butler and Westmoreland County, where Latrobe is located – tend to be more red, and could likely decide Trump and Biden’s fate in the state. 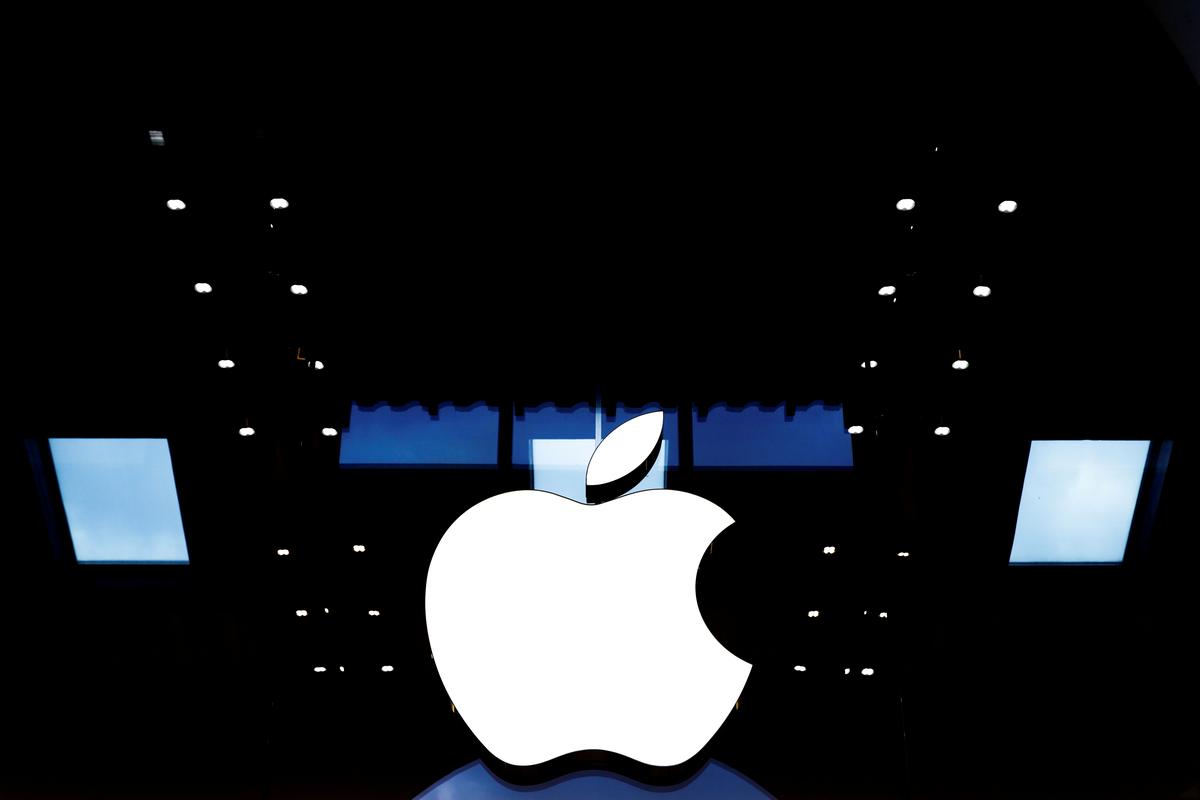