Jon Jones hilariously reacted to Colby Covington’s win at UFC Fight Night against Tyron Woodley. Jones loved the promotional video for the fight with the video focusing on a particular part of Covington’s face.

Jon Jones seemed to have enough time to take a few jokingly jabs at Colby Covington.

The two former roommates at College turned bitter rivals, Jones and Covington have a long history.

Not having fought in over a year, Covington still pulled out the win with a fifth round KO to Woodley. Covington is now on a two-win streak after his TKO loss to Kamaru Usman back at UFC 245.

Jon Jones took to social media minutes before tonight’s event headliner to poke fun at his former college roommate in Covington. ‘Bones’ highlighted that ‘Chaos’ appeared to be rocking a cold sore in his UFC Vegas 11 promo.

The promo for the fight seemed to focus in on Covington’s mouth, and especially the supposed cold sore on his upper lip.

Jones also went to Twitter to praise the video editor of the promo, calling him his hero.

And even after Covington has picked up the win over Woodley after Jones’ ribbing, ‘Bones’ continued to mock Covington, tweeting out again saying:

What do you think of Jon Jones’ jokes at the expense of Colby Covington?

Let us know in the comments below. 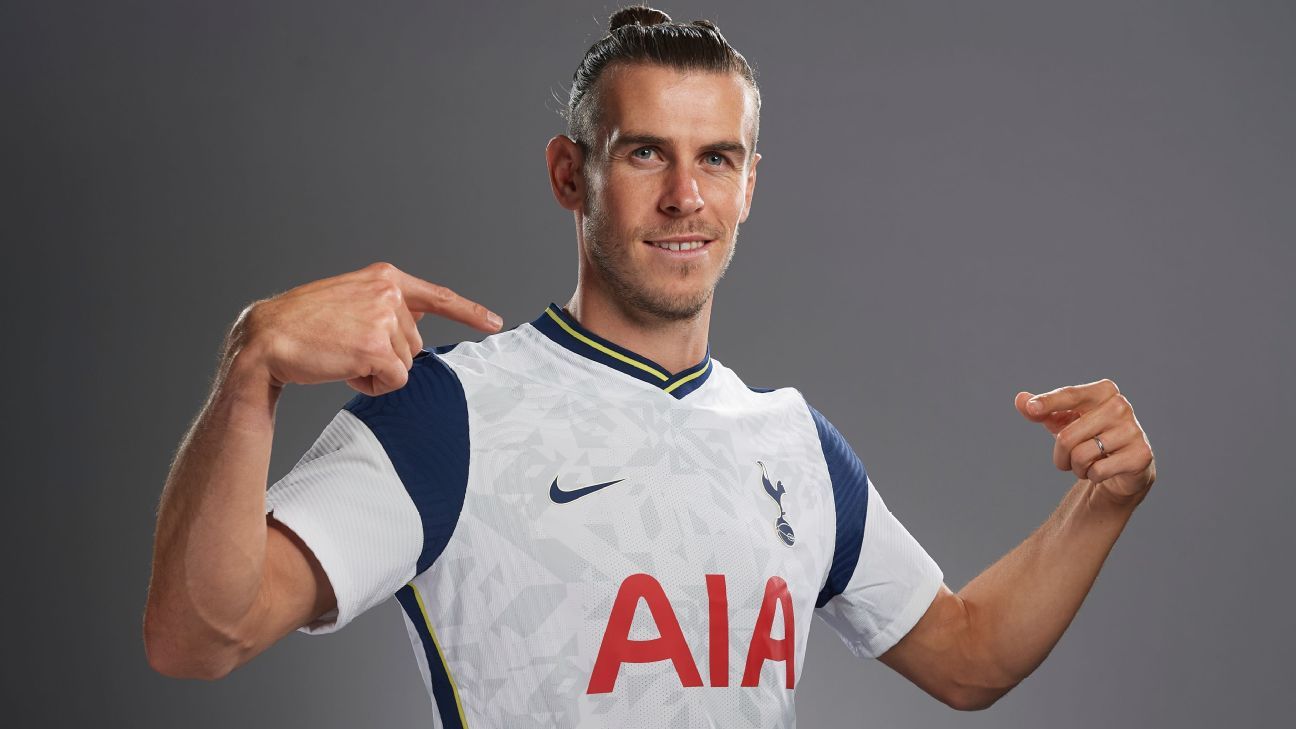