The concept of “air bridges” has been in the news ever since the UK’s controversial travel quarantine was introduced.

And the rumours of countries potentially being granted exemption from the 14-day coronavirus rules only intensified ahead of the policy’s mandatory review on 29 June.

Now, the bridges, or “travel corridors,” as the Government seems keen to brand them, are reportedly on the brink of being announced, with confirmation expected later this week.

The i newsletter cut through the noise

During the three weeks of quarantine, Greece has been one of the popular destinations most often touted for potential exemption – but will Brits actually have the chance to visit the Aegean islands this summer, or will the rumours come to nothing?

Will Greece have an air bridge with the UK?

Throughout the weeks of speculation around air bridges, Greece has reportedly been one of the priorities due to its popularity among British tourists, alongside the likes of France, Spain and Portugal.

Tourism plays a vital role in the Greek economy, with around 700,000 people employed in a sector which accounts for 20 per cent of the country’s economic output.

Its major airports reopened to an increased number of international flights from Monday 15 June in a bid to kick-start tourism after the coronavirus pandemic.

However, the UK was not included in a list of countries given the green light to arrive without restrictions, with any British arrivals forced into quarantine for two weeks.

Swift restrictions on movement into Greece restricted the numbers of Covid-19 cases in the nation, with fewer than 200 deaths and 3,500 cases reported.

This would fulfill one of the key criteria being considered by the UK Government when attempting to form air bridges, with low risk countries given priority in any reciprocal travel deals.

Ministers are thought to have been establishing corridors with nations based on a green, amber and red traffic light system, with exemptions granted more readily for nations that have responded effectively to Covid-19.

In the days before the review of Monday 29 June, the indications from Greece were positive.

Greek tourism minister Haris Theoharis said the country wanted British tourists to return when it opens to other European holidaymakers on Wednesday 1 July.

He told BBC Radio 4’s Today programme: “The final decision, from the UK and our point of view, will be in place in the next few days and I’m hoping the announcement will be positive from both sides.”

“The point is that Greece is a safe country – we have proven that during this crisis and we will continue proving this in the exit stages of the health situation,” he added.

However, on the day of the review, it was reported that Greece has extended its ban on flights from the UK until July 15, seemingly indicating that an air bridge is not imminent.

The policy was agreed at a meeting of government officials chaired by prime minister Kyriakos Mitsotakis, who reportedly said: “The whole opening procedure is dynamic and the data will be continuously evaluated.”

When will air bridges be announced?

It is expected that air bridges will be confirmed later this week, with Wednesday and Thursday touted as potential dates for the official announcement.

These agreements will reportedly then come into effect a few days later, possibly to coincide with a raft of other lockdown measures easing on Saturday 4 July, or on Monday 6 July.

Popular destinations such as France, Italy, Spain and Portugal have been widely touted as being likely candidates for agreements.

However, quarantine measures are likely to remain unchanged for countries in Central and South America, while the US, which currently has its own ban on British and European travellers, is set to be classed as high risk.

A senior Government source told i‘s Hugo Gye last week: “We’re going to establish a policy where we determine which countries are high, medium or low risk based on incidence of infections and some other factors.

“The lowest risk are the small countries where there’s basically no Covid, some of the most popular destinations are probably medium risk.”

When the quarantine was announced it was with the proviso that it would only be for an initial three-week period, with the measures first reviewed on Monday 29 June.

One hold-up to the plans has been the need to agree terms with every other government involved, amid concerns that if countries are seen to be excluded for reasons other than public health, they could sue the UK for discrimination. 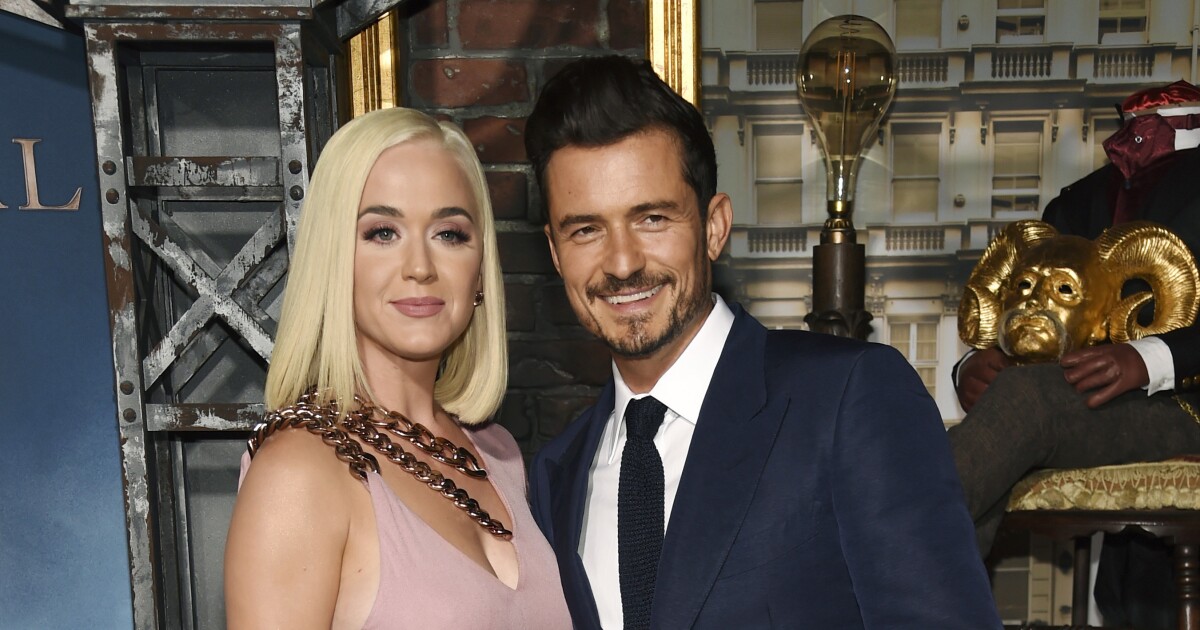