LOUISVILLE, Ky. (Reuters) – The mayor of Louisville, Kentucky, declared a state of emergency and closed much of downtown to vehicles on Tuesday ahead of an expected decision by a grand jury on whether to indict the police officers involved in killing Breonna Taylor, a Black medical worker, in a botched raid.

Although the timing of any decision remains unclear, courthouses, offices and restaurants were already boarded up on Tuesday in the mostly deserted blocks around the city’s Jefferson Square Park, the site of regular demonstrations against police brutality that have spread across the nation.

Concrete barriers ringed the area, with a handful of checkpoints manned by police who would only allow people with essential business to drive downtown. Pedestrians were free to walk the streets, but few did.

“Our goal with these steps is ensuring space and opportunity for potential protesters to gather and express their First Amendment rights,” Mayor Greg Fischer, a white Democrat, said in a statement. “At the same time, we are preparing for any eventuality to keep everyone safe.” He emphasized he did not know when any decision might come.

Taylor, 26, was killed shortly after midnight on March 13 when three plainclothes officers used a battering ram to force their way in to her Louisville home with a so-called no knock warrant. Fearing intruders, her boyfriend, Kenneth Walker, fired a gun. The three officers fired their guns, striking Taylor five times.

Taylor’s death, alongside that of George Floyd, a Black man who died in May after a white Minneapolis police officer knelt on his neck, helped spark a nationwide wave of protests demanding racial justice and an end to the use of excessive force by law enforcement.

Residents walking downtown’s nearly empty streets on Tuesday said they were saddened by the boarded-up businesses.

“It breaks my heart,” said Rena Brown, a 59-year-old retail worker and lifelong Louisville resident who recalled her parents would take the family shopping downtown when they had extra cash. “The police officers that killed Breonna should be charged, tried, and let the jury decide their fate.”

Robin Sellers, 56, who works downtown in human resources, called it “a depressing sight.”

Kentucky Attorney General Daniel Cameron, a Black Republican, has said his investigation into Taylor’s death is ongoing, but has declined to confirm media reports that he is convening a grand jury to vote on whether to bring criminal charges against the officers.

The city’s main federal courthouse has also been closed all week in an order by Chief Judge Greg Stivers of the Western District of Kentucky. 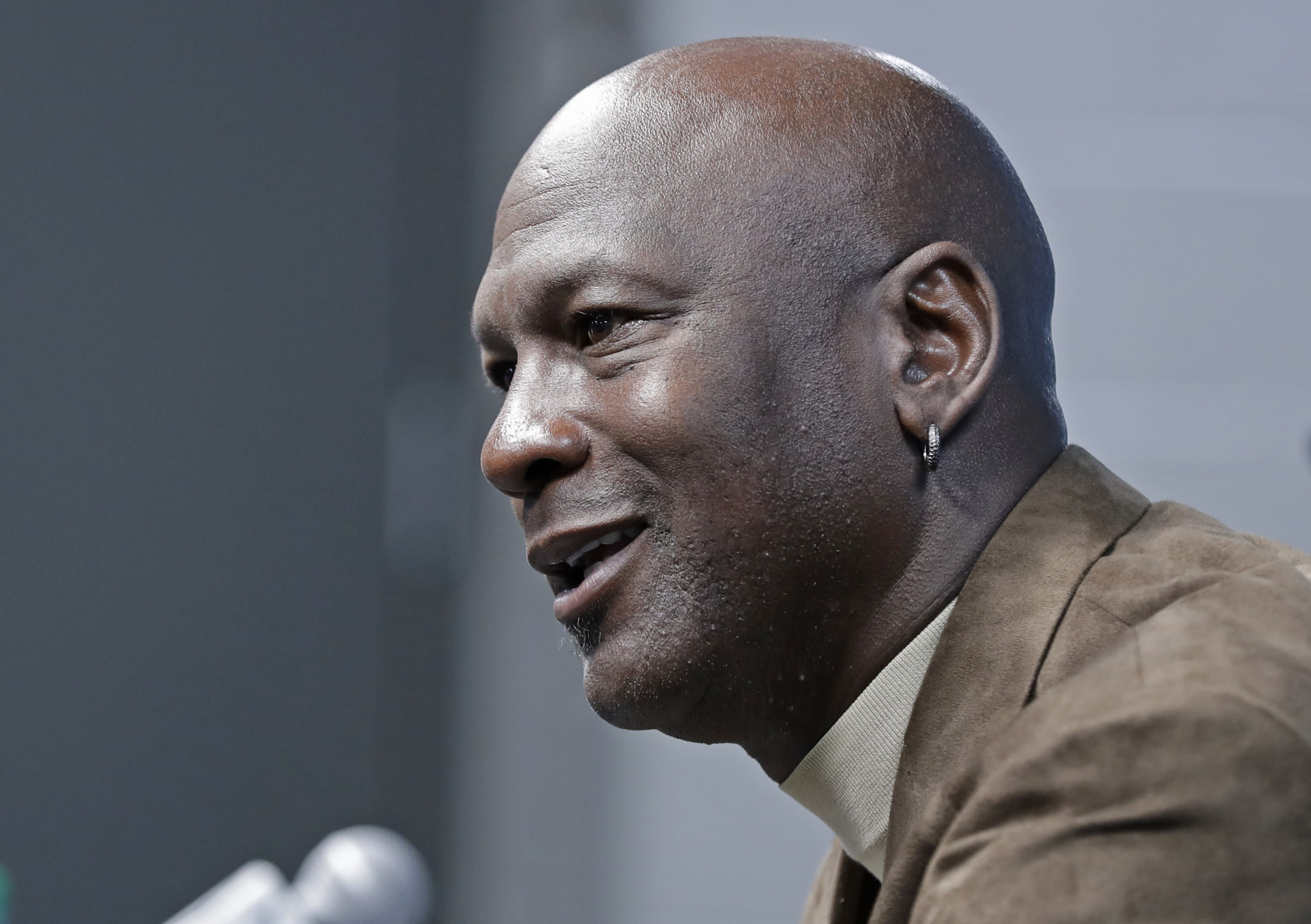