Mall of America is locked down after gunman opens fire injuring two men: Cops are hunting shooter who fled the scene

By Tommy Taylor For Dailymail.Com

A Mall of America shooting left two people injured on Friday with the outlet temporarily locked down as Minnesota police investigated the scene.

The suspect shot two men on the third floor of the mall and then fled the scene shortly after. Both men sustained non-life threatening injuries.

The first shot was heard at around 5pm with holiday shoppers left scrambling for safety inside stores.

The mall remained under lockdown for about 45 minutes before resuming normal operations.

The incident began after the first shot was heard by an officer working on the third floor, according to Bloomington Police Department Deputy Chief Kim Clauson.

As shoppers attempted to flee the area, other officers with the Bloomington Police Department and mall security ran to the scene.

Two men were found injured at the scene with one sustaining an injury to the leg and the other grazed by the suspect’s bullets.

First aid was provided for the man with the leg injury as he was then taken to a local hospital by paramedics for treatment.

The other man was treated at the scene and later released.

The shooting was suspected to have occurred due to an altercation between the suspect and the two men. No weapons have been recovered from the scene.

The mall resumed normal operations at around 5.45pm after the incident was resolved.

Over the course of the shooting, shoppers took to social media and posted live footage of the lockdown.

One video captured shoppers frantically leave the mall screaming and scurrying to their vehicles in the parking lot.

Others were seen sheltered in stores such as the Nickelodeon Shop as an overhead announcement urged shoppers to find a safe location.

Shoppers sought shelter in different locations as reports of the shooting circulated around the mall.

The Mall of America does not allow weapons on the premises but apparently does not enforce security measures such as a metal detector for the largest shopping outlet in the country.

However, a spokesman for the location said that lockdown drills are performed every month in case of an emergency.

‘We are grateful that nobody was seriously injured this evening,’ Dan Jasper, the vice president of communications,’ said.

‘One thing that Mall of America does do and has done for years now is we practice lockdown every single month.’

‘We worked really closely with Bloomington Police to develop this program. It’s something we take great pride in and it worked this evening again.’ 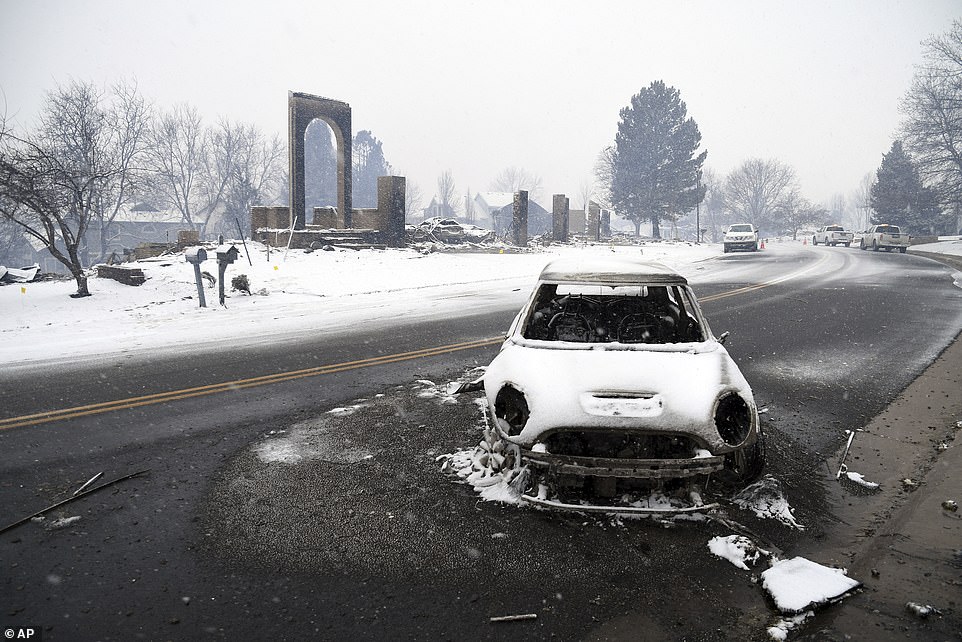 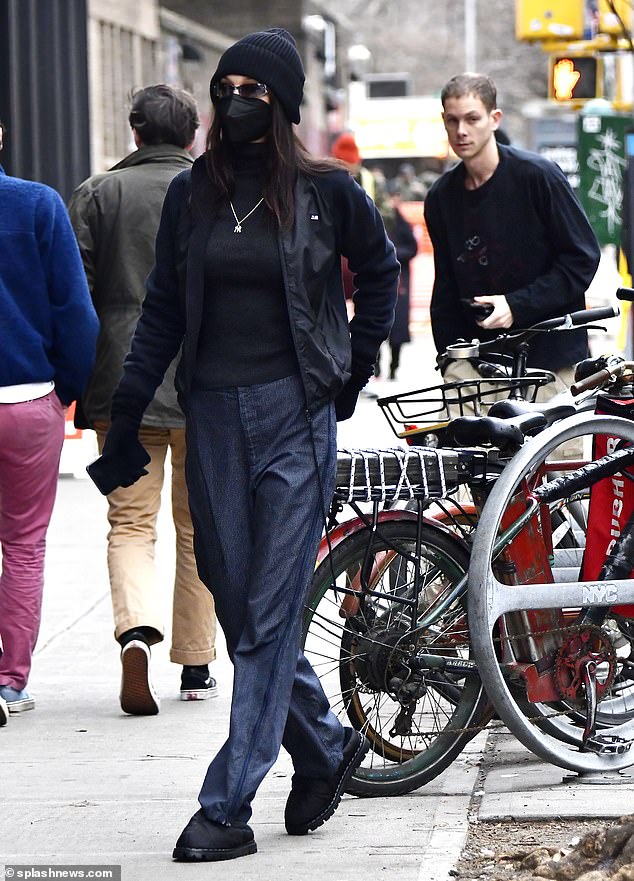