A mother has discovered a simple solution to stop plastic containers flipping and filling with water in the dishwasher: a $7 drying rack from Kmart.

Turned upside down, the rack keeps loose lunchboxes and other utensils in place during the cleaning cycle, putting an end to splashback and spillages on the kitchen floor once and for all.

The hack – originally shared on Reddit and reposted in an Australian cleaning group on Facebook – has gone viral, drawing dozens of comments like ‘fabulous suggestion’ and ‘this is brilliant, thanks for sharing’.

An upside down dish rack (pictured) can be used to secure loose containers in the dishwasher, preventing them flipping and filling with water during the cleaning cycle

People who tried the method confirmed its effectiveness, with one woman writing: ‘Yep, this works a treat! I use cake racks.’

Others shared suggestions that kill two birds with one stone.

One woman said she secures containers with oven racks to save time scrubbing them by hand, while another said she slots ceramic bowls over loose items instead.

It’s the latest home cleaning hack to sweep social media, following a mother’s ingenious trick for disposing of hot grease without spilling a drop down the drain.

The anonymous woman, believed to be from Australia, shared her hack in a Facebook cleaning group, detailing how she stuffed a sheet of tinfoil into the bottom of her sink, ensuring it fully covered the drain pipe.

She then poured the hot grease she had left over from cooking into the foil and waited until it had hardened, before folding the sheet over and throwing it in the bin.

‘Thought this was a pretty good idea. I usually tip it into an empty bottle but this is easier than searching around for [one],’ she wrote in the caption, alongside the hashtag ‘hacks we need to know’.

And it wasn’t long before people took to the comments section, with many saying they were amazed by the trick, which has since gone viral.

‘Wish I [had] seen this last night, I’ve just blocked my drain,’ wrote one woman, while a second said: ‘I definitely will be doing this from now on, thanks.’

A savvy mother, believed to be from Australia, has told how she safely disposes of grease by firstly, lining the sink with tin foil (left) to prevent any spilling down the pipe. Then, once the grease hardens, she explained it should be folded (right) and thrown in the bin

Others shared their own tried and tested tricks – including one woman who revealed she recycles grease and uses it as cooking oil.

‘I pour it into a saucepan, put it in the fridge then scoop the fat off for great roast potatoes and liquid for gravy that night,’ she said.

‘For oil, I wipe with a paper towel and bin it. I rarely add oil to anything and roasts, steaks etc make their own fat so that’s what I save in the fridge. I little bit also for the pan for making pancakes, the best!’


Another environmentally-conscious woman told how she pours grease into a bowl, leaves it to cool and then scraps it into compost.

‘Then nothing goes in the rubbish,’ she added.

Meanwhile, some suggested tipping grease directly into a jar or along grass edges in the garden to stop weeds from sprouting.

‘Free and organic weed control, I never knew that. Love this page!’ one woman replied. 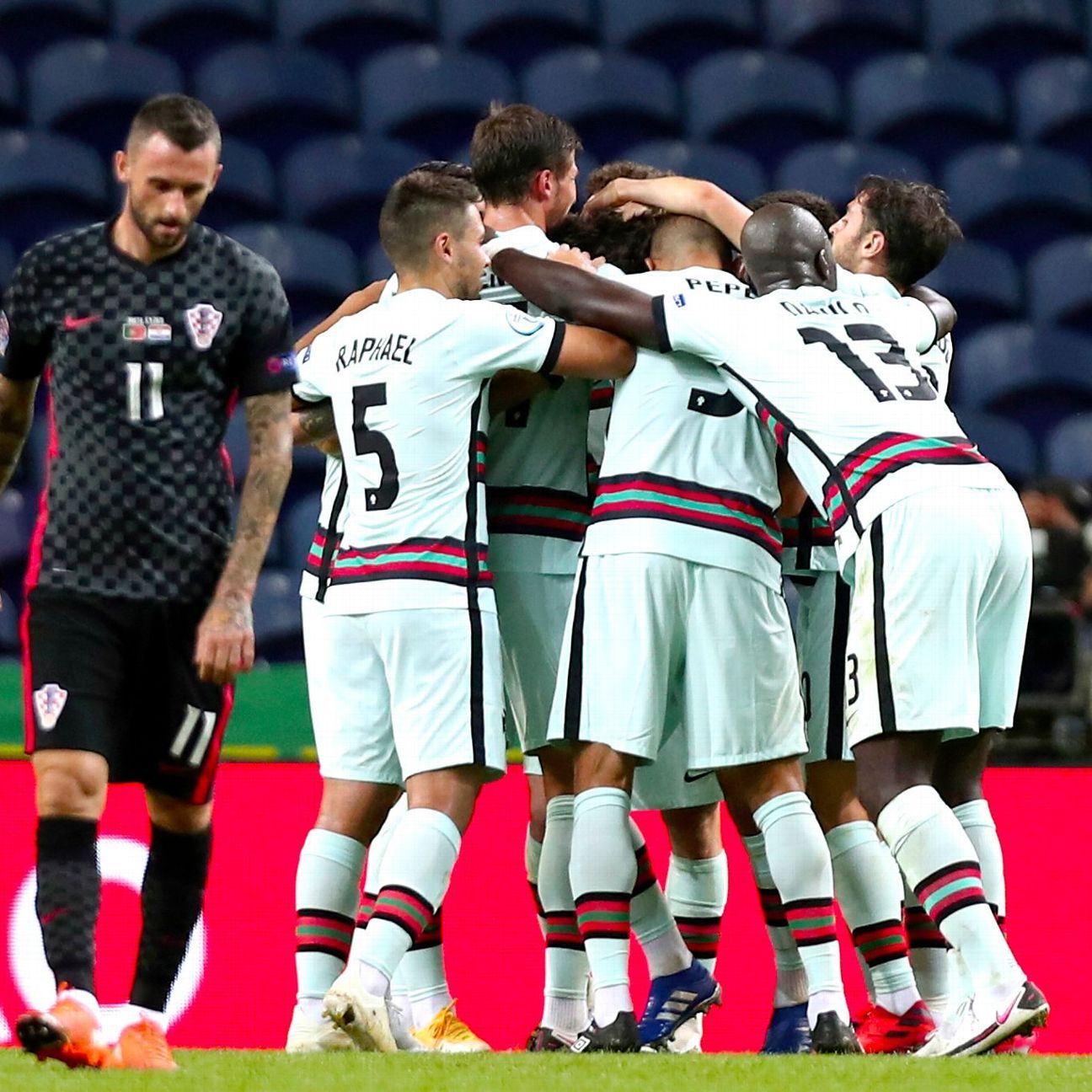