Feet flying, Mulan enters her new movie with speed and wit. She’s a tyke when she first appears, chasing a protesting chicken. When it takes flight, so does Mulan, by scampering over roofs and all but dancing in the air. The bird is one of the few things that elude her during this otherwise less-than-buoyant epic, which tracks Mulan as she transforms from an unruly daughter into a masculinized warrior in the name of family, nation and those twinned imperial powers called China and Disney.

Set jointly in the Old World and in that newer mythic realm of happily-ever-after female empowerment, this live-action “Mulan,” directed by Niki Caro, is pretty much what happens when a legend meets Disney’s global bottom-line. It’s lightly funny and a little sad, filled with ravishing landscapes and juiced up with kinetic fights (if not enough of them). It has antiseptic violence, emotional uplift and the kind of protagonist that movie people like to call relatable: a brave, pretty young woman (the suitably appealing Yifei Liu), who loves her family, but doesn’t quite fit in (yet). She also doesn’t sing, a small mercy given the tuneless warbling in Disney’s 1998 animated film.

As in that earlier movie and the original ballad, this “Mulan” is set in motion by love and predicated on a valiant deceit. Shortly after the story kicks in, invaders attack. The emperor (an almost unrecognizable Jet Li) sends out emissaries with the demand that each family send a man to help defend China. Concerned for her father (Tzi Ma), a disabled veteran, Mulan furtively takes his place — as well as his armor and sword — running off to protect him and the country. She tames her hair, binds her breasts, joins the emperor’s forces and soon distinguishes herself while bunking, training and fighting alongside men who remain remarkably oblivious to her deception.

Stories about women bravely going against the cultural and social grain can be delectable catnip, and it’s no different here. Mulan is an insistently attractive character, no matter how indifferently conceptualized or bluntly politicized. Her tale has been traced back as far as the fourth to sixth centuries, though the first written versions appear later. (The new movie borrows from different dynasties; it was written by Rick Jaffa, Amanda Silver, Lauren Hynek and Elizabeth Martin.) The ballad’s Mulan enters weaving and sighing over the news that the ruler a.k.a. “the Khan” has mobilized his troops and that her father is among the men who’s been summoned.

The original ballad is fascinating, partly because most of it involves Mulan’s departure and return, privileging her life with her family and reducing her years of battle to a handful of lines. Like other screen adaptations, this one spends considerable time on her life as a soldier — movies love war — including her training under Commander Tung (the martial-arts star Donnie Yen, who flashes suave moves). Like almost all the men in Mulan’s life, Tung is a nice guy, a strict but benignly paternalistic proxy both for the emperor he serves and for the father she left behind. And, also like most of the men in this telling, he doesn’t make the patriarchy’s rules; he just follows them.

The movie glides over some of its squirmy issues while Caro busies herself marshaling all its many whirring parts. As a director, she tends to overshoot and overcut, sometimes to distraction; she fusses up one conversation with swooping shots from different angles. But she handles both intimacy and action capably, even if she’s a bit too fond of long shots that emphasize the smallness of the conscripts. (The movie was filmed in New Zealand and China.) Over time, the bright palette she deploys in the opening subsides though it never fully fades into the dun hues that typify many contemporary war films. Despite the death toll and corpse-riddled landscapes, this remains a preternaturally sunny, pointedly bloodless PG-13 affair.

The movie takes on gender more boldly than it handles warfare. Early on, before Mulan leaves home, there’s a brief, lively scene of her galloping on her horse alongside two hares, an image plucked from the original ballad. The motif appears at the close of the ballad when Mulan — after returning home and resuming her feminine identity, her other masquerade — is visited by old comrades. Seeing her, they express shock that they didn’t know she was a woman. She responds to their surprise with a question that ends her story on an expansive, philosophical note: “But when a pair of hares run side by side/Who can distinguish whether I in fact am male or female?”

Who indeed?! One of the lessons of Mulan’s tale is that women and men aren’t simply equals, but are finally indistinguishable when and where it counts: on the move, on the run, in the heat of the battle. Caro makes the same point in scenes that show Mulan rising to the occasion again and again, whether she’s shooting an arrow, twirling a weapon or executing some fancy riding that is so fluidly staged that it makes you long for more. If anything, the movie could use much more of Mulan in action, particularly when she faces off against an enigma, Xianniang (the great Gong Li).

Xianniang is the movie’s most vibrant creation and an original addition to the Mulan chronicles. Although her hauteur and flowing costume bring to mind Maleficent, Xianniang is effectively a rather-more stern stand-in for the wisecracking dragon (Eddie Murphy) in the animated film, one of those cutesy Jiminy Cricket superegos who pal around with Disney heroes. Despite her double life, Mulan has soldier friends and one justly anemic romantic prospect (she’s at war, dammit), but no one gets into her head like Xianniang does. She gets in yours, too, partly because Gong is such a charismatic presence — a virtuoso of physical quietude, she inexorably draws your gaze — though also because she’s playing the only character graced with real mystery.

From the moment she appears it’s hard not to wish the movie were more about Xianniang, who — from her shape-shifting to her gold headgear (à la “The Assassin”) and talons — suggests a more complex vision of women and power than this Mulan offers. Xianniang is unfortunately saddled with the main villain, Böri Khan (Jason Scott Lee), whose name and grimace evoke Genghis Khan, the Mongolian ruler who conquered China. The scholar Louise Edwards has noted that over time, Mulan has gone from fighting for an ambiguous country to fighting unambiguously for China. Here, she is up against a largely faceless enemy whose headscarves read as Orientalist fantasies.

One pleasure of Xianniang as a character is her ambiguity, that she seems beyond the masculine-feminine dualism forced on Mulan, who goes from being prettied up as bride material to suiting up in a man’s army and then something else. Mulan’s metamorphosis is complicated, to the movie’s credit. Whether she navigates gender satisfyingly is yet another question, one that will be best answered by the girls and women who yearn for more characters that look like them, speak to them. Some will find it here; others will take this story and run with it: they will wear its costumes, play with its dolls, and they will rewatch, rethink, remake this tale until it becomes a perfect reflection of their desires. 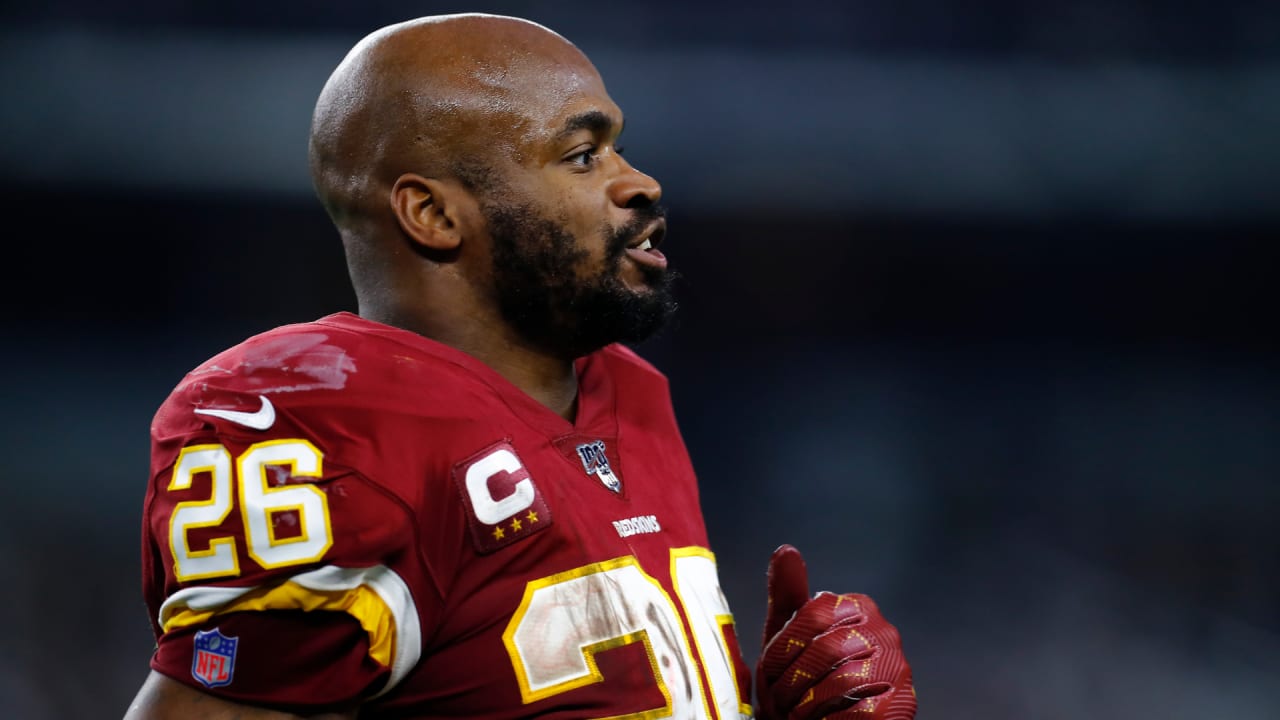