The most aggressive type of bone marrow cancer could soon be treated with a five-drug combination that’s 20 per cent more effective than current medications at halting the spread of the deadly disease.

While the drugs are already in use separately by the NHS, a study has shown that given together they can help sufferers live longer, healthier lives. They include a chemotherapy drug, several anti-cancer pills designed to combat bone marrow cancer, and dexamethasone, a steroid that’s also highly effective against Covid-19.

The discovery represents the first advance for decades in treatment of myeloma, also called multiple myeloma, which is less responsive to conventional treatment and relapses more quickly than other forms of bone marrow cancer.

Dr Martin Kaiser, consultant haematologist at The Royal Marsden NHS Foundation Trust in London and The Institute of Cancer Research, said: ‘We could take these drugs off the shelves now and give them to people quickly and easily’

One of the drugs used in the trial at the Royal Marsden Hospital in London is Dexamethasonum. The cheap steroid has already been proven very effective in treating Covid-19 patients

The average survival rate for patients with myeloma is ten years, but for some ultra-high-risk patients it can be just three – and it’s in this group that the new drug combination has proved a success.

Experts hope the findings mean all myeloma patients could benefit.

Dr Martin Kaiser, consultant haematologist at The Royal Marsden NHS Foundation Trust in London and The Institute of Cancer Research, said: ‘We could take these drugs off the shelves now and give them to people quickly and easily.’

Myeloma is a blood cancer arising from plasma cells, a type of white blood cell made in the bone marrow, the spongy material at the centre of larger bones. It’s sometimes called multiple myeloma as it often affects several areas of the body at once, such as the spine, skull, pelvis and ribs.

Every year more than 6,000 Britons are diagnosed with the disease – it struck actress Maureen Lipman’s husband, playwright Jack Rosenthal, who died from it in 2004.

In its early stages myeloma does not cause any symptoms, although sufferers may eventually begin to experience persistent bone pain, tiredness or repeated infections.

Once identified through a blood test, the disease can be controlled by chemotherapy and stem cell transplants, but it cannot be cured.

Studies have found ultra-high-risk patients are 11 times as likely to die compared with other patients – of the 3,000 multiple myeloma deaths in the UK every year at least half are in this category.

Myeloma is a type of bone marrow cancer which claimed the life of Jack Rosenthal. He was married to actress Maureen Lipman, left

Researchers at The Royal Marsden and The Institute of Cancer Research compared the five-drug combination with the current NHS treatment – a concoction of four cancer medicines, three of which are also in the new treatment – in a trial of more than 100 people with ultra-high-risk multiple myeloma.

Results from the trial found that, after 18 months, 82 per cent of patients on the five-drug combination saw their cancer stabilise, meaning it was unlikely to grow in the immediate future, compared with 67 per cent of patients on the standard treatment. Dr Kaiser said: ‘Sadly we can’t cure this cancer, but this treatment is the best option these patients have right now, so we’re hopeful that it will be implemented on the NHS soon.’

One patient already benefiting is former care worker Ruth Parry, 59, from Lancing, West Sussex, who in 2019 was diagnosed with ultra-high-risk multiple myeloma that had spread to her ribs and spine.

‘I was so scared when the doctors told me,’ she says. ‘I didn’t know what was going to happen. All I knew is that they could treat it but they couldn’t cure it.’

Ruth was referred to The Royal Marsden, where she started on the trial in June 2019. Every month she went to hospital for a ten-hour session of chemotherapy, and would take up to 20 pills a day of the four other drugs.

She says the treatment was not without side effects, causing her widespread rashes and itches.

But Ruth, who is married with two children and three grandchildren, says it stalled the cancer almost immediately. ‘After my first round of chemo, the levels of cancer in my blood halved, and they kept falling after every round.’

After the chemotherapy was completed, Ruth had a stem cell transplant which is designed to restore immune cells destroyed by the treatment. She now takes seven pills a day as part of a ‘maintenance’ regime to keep the cancer at bay. So far, it has been successful.

‘My cancer is still under control, and I’m feeling healthier than ever,’ says Ruth. ‘This year I want to get back to work and start living my life again.’ 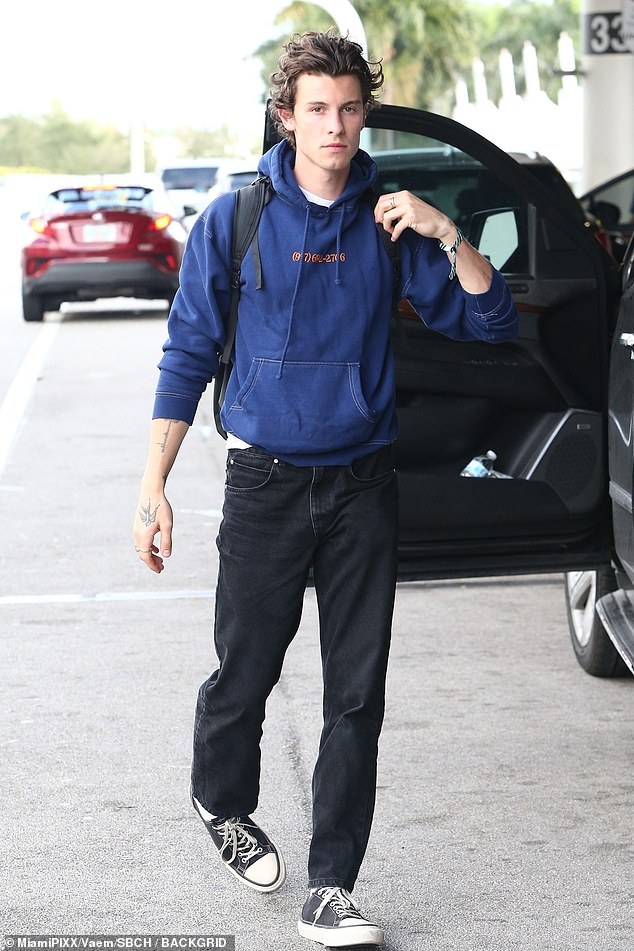