Sports Direct has defended price rises on sports equipment, after having earlier abandoned its plan to remain open despite a government order to shut all “non-essential shops”.

The high street chain, owned by retail tycoon Mike Ashley’s Frasers Group, played down the online price hikes on Tuesday, saying that the affected products had previously been heavily discounted and were still being sold for less than their recommended retail price.

Chris Wootton, the group’s chief financial officer, said the price rises were partly intended to suppress a jump in demand for fitness equipment. “There is a supply and demand piece to this . . . we are not operating at full staffing in the warehouse and this was a way of relieving the pressure.”

Many of the increases, some as much as 50 per cent, which were first reported by PA News, are on Sports Direct-owned brands. The company can therefore set the “minimum recommended selling price” of the items, which include home gym equipment such as kettlebells, and the discounts applied to those prices.

The price rises closely followed a row over whether Sports Direct stores and those of Evans Cycles, which the group also owns, counted as essential and should be allowed to remain open during the coronavirus pandemic.

Prime minister Boris Johnson announced tighter restrictions on public movement in the UK, including stores closures, to contain the spread of coronavirus.

Staff were told in a message from Mr Wootton that since Sports Direct sold fitness equipment, it was “uniquely well placed to help keep the UK as fit and healthy as possible” and that its staff should be considered key workers. “Thus our Sports Direct and Evans Cycles stores will remain open where possible,” he added.

But following a ferocious backlash on social media, Mr Wootton clarified the policy, saying in a later message that the group’s stores would remain closed “until we are given the go-ahead by the government”.

On Tuesday morning, Cabinet Office minister Michael Gove confirmed to the BBC that the company had asked the government whether its shops should continue operating: “We made it clear that was wrong. The management of that store has got the message.”

Bicycle shops are classified as essential under the government’s guidance. “We are one of the biggest bike and accessories retailers in the country,” said Mr Wootton, although he declined to say what percentage of sales they accounted for.

Halfords, the UK’s biggest bike retailer, said it had closed stores “whilst we work out the safest way to support our colleagues and communities in providing essential products and services”. 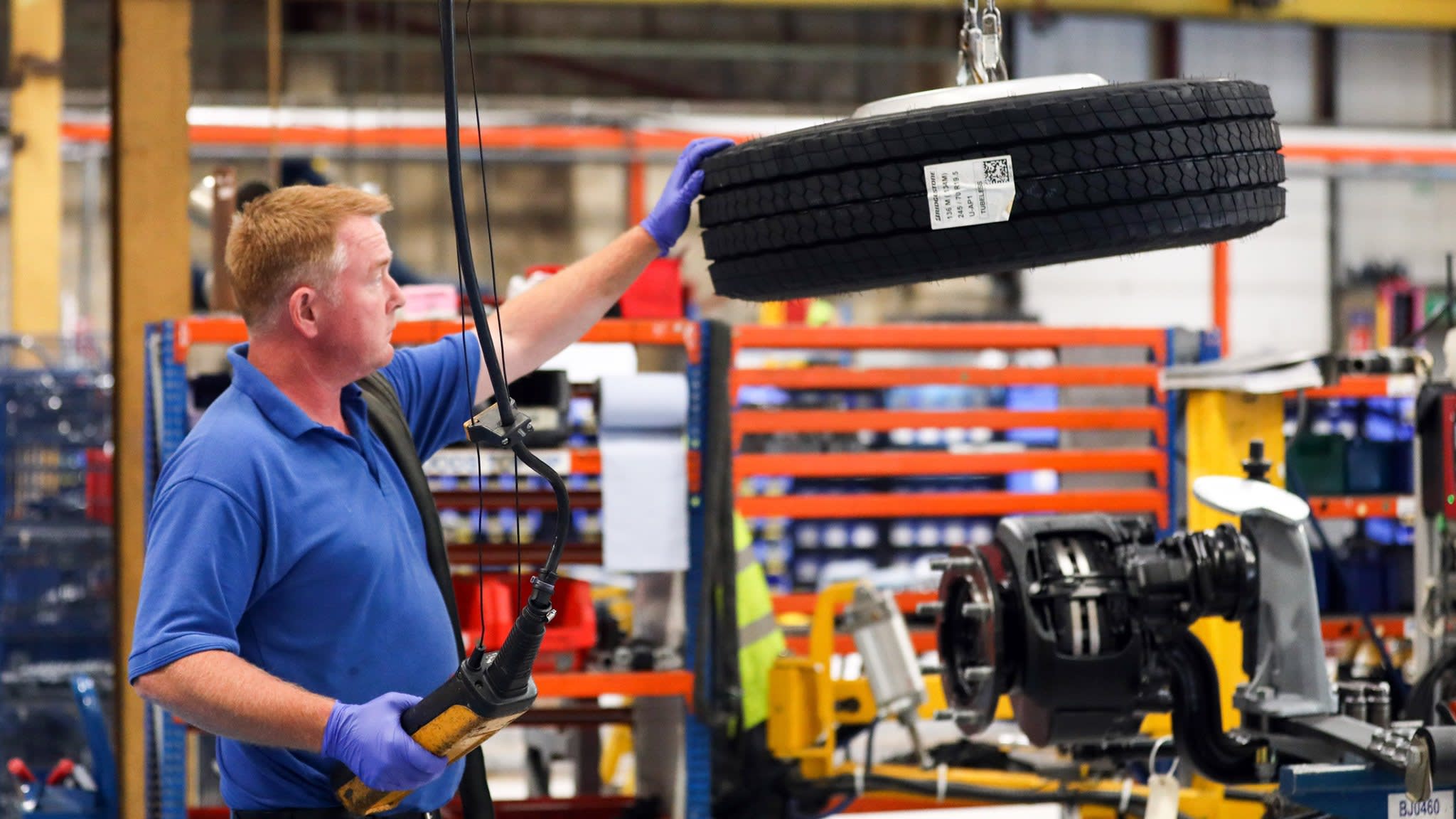 “We do move product around our estate a lot. Web sales have been strong,” he said.

Mr Wootton added that staff rosters, which operate fortnightly, were being honoured but said more clarity was needed on how the proposed scheme for furloughed workers would operate in practice.

Asked about the reputational damage that might ensue from the controversy over its stores opening, Mr Wootton said the company understood the sensitivity of the issue. “All we can say is that we were looking for clarification from the government . . . we don’t want to put anyone’s health in danger.”

WHSmith qualifies as a newsagent and also operates post offices in many of its stores. But three-fifths of its estate will close, it said, adding that the decision would be kept under review.