Two employees at the same Chicago-area Walmart store died from coronavirus, prompting the estate of one victim to sue the retail company in a wrongful death lawsuit.

Walmart Inc. revealed in a statement that two staffers at the Evergreen Park store passed away from complications related to coronavirus.

Wando Evans, a 51-year-old overnight maintenance worker, died on March 25 after working for Walmart for 15 years.

Phillip Thomas, 48, died four days later on March 29 following nine years at the store. He was turning 49-year-olds on April 12. 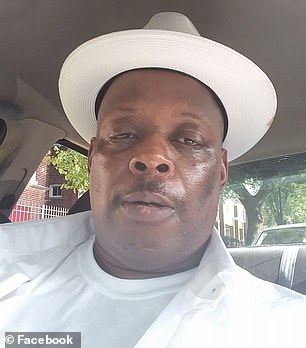 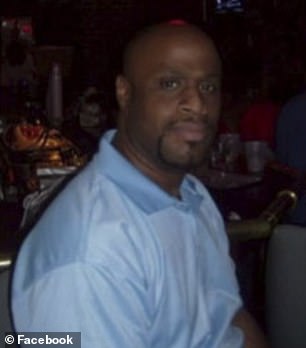 ‘We are heartbroken to learn of the passing of two associates at our Evergreen Park store, and we are mourning along with their families,’ a statement from Walmart reads.

The company said neither employee had been in the Evergreen Park store ‘for more than a week.’ 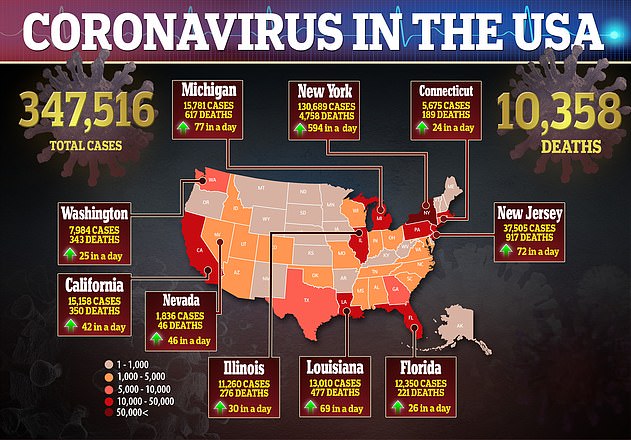 It’s unclear when the two men contracted COVID-19 or if it happened while on the job. Illinois has more than 12,000 confirmed cases and 307 deaths.

An investigation into Evans and Thomas’ death was opened after Sexton learned of the deaths from Chicago Ald. Matt O’Shea, who saw Facebook posts about the mens’ deaths. 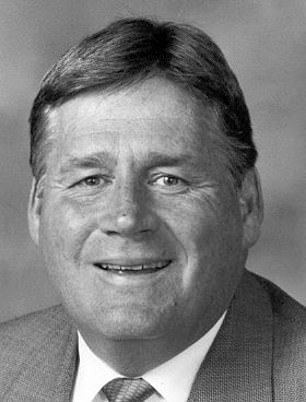 ‘We started to investigate when we heard the rumors. I suspended the [Walmart] store’s liquor license on Friday night. We certainly got their attention,’ said Sexton.

In response, Walmart overhauled cleaning efforts in the past week with a ‘third-party safety and environmental compliance assessment as well as a health department inspection.’

This included decontamination of the front entrance, carts, registers, bathrooms and food areas.

‘This is in addition to the cleaning measures we have implemented in all stores, including installing sneeze guards at registers, placing social distancing decals on the floors and limiting the number of customers in a store at a given time,’ the statement read.

Walmart, the largest private employer in the United States, will also give employees protective gear,  like masks and gloves, at work.

The company previously said they will check store workers temperatures and administer’basic health screening questions’ before their shifts. 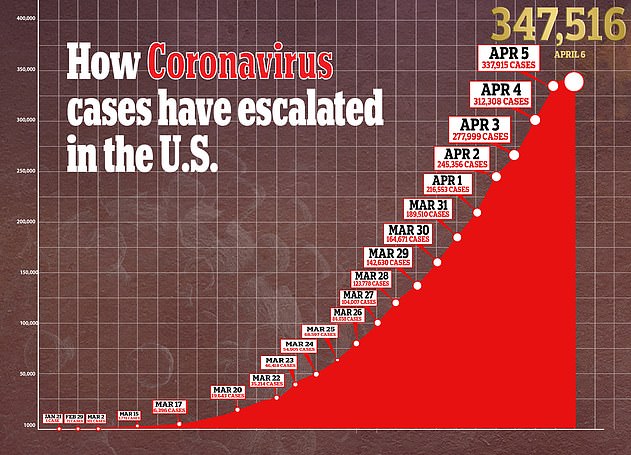 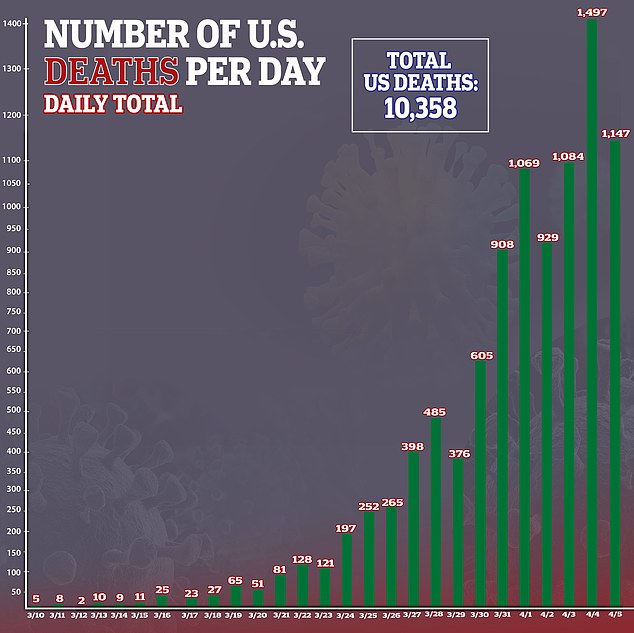 ‘It seems like they’re trying to make a bad situation better,’ said Sexton. ‘The store is safe now for workers and shoppers. Everything is going to be changed now.’

But devastated family members are striking back at Walmart with a lawsuit filed this week.

The estate of Wando Evans alleged that Walmart failed to give employees adequate protective gear, lapsed in sanitizing stores and wasn’t transparent with employees.

The lawsuit also claims that Evans was ignored by managers when he alerted them of his symptoms.

Evans and other employees, according to the lawsuit, weren’t told ‘that various individuals were experiencing symptoms at the store and may have been infected by COVID-19 which was present and active within in the store.’

Tony Kalogerakos, the estate’s attorney, said deaths could have been ‘avoided if [management] was more transparent with teammates and customers,’ reports Market Watch.

Walmart is also accused of hiring new staffers over the phone or through ‘remote means’ without confirming if they have coronavirus. The company announced they would hire 150,000 workers amid a surge in sales.

Evan’s estate is seeking unspecified damages and was filed in the Circuit Court of Cook County.

Walmart began limiting the number of shoppers allowed inside stores to adhere to social distancing orders.

Stores will ‘allow no more than five customers for each 1,000 square feet at a given time, roughly 20% of a store’s capacity,’ said Walmart.