The first week of the 2020 NFL season is finally here, and it’s crammed full of storylines and enticing matchups, made more intriguing due to the lack of preseason games after the COVID-19 pandemic.

That starts with the first episode of “Thursday Night Football,” which pits the Texans against the Super Bowl champion Chiefs. The quarterback duel between Houston’s Deshaun Watson and Kansas City’s Patrick Mahomes, both of whom scored serious paydays over the offseason, promises to be among the best of the NFL’s opening week of play — and potentially the season.

Thursday is just the beginning of the fun, however. The best game of the opening slate looks to be the late Sunday afternoon game between the Buccaneers and Saints, both featured in the top five of Sporting News’ NFL Power Rankings. It will be the first time in Tom Brady’s career that he suits up for another team other than New England, but can he score a win in his first game in Tampa against Drew Brees and the Saints?

Other notable storylines include the highly anticipated debuts of quarterbacks Cam Newton in New England, Joe Burrow in Cincinnati and Teddy Bridgewater in Carolina, not to mention seeing players on new teams — such as DeAndre Hopkins, Leonard Fournette and Jadeveon Clowney — after a strange and busy offseason.

With that, here’s everything you need to know about the NFL’s Week 1 schedule, including dates, times, TV channels and streaming options:

WEEK 1 NFL PICKS: Straight up | Against the spread

Here’s the full schedule for Week 1 of the NFL season, plus final scores and how to watch every game live.

You can keep up with live scores and stats with SN’s live scoreboard.

How to watch NFL games in Week 1

NFL fans will be treated to four prime time games to kick off the 2020 season in Week 1, plus a de facto fifth national broadcast with a Sunday afternoon showcase between the Buccaneers and the Saints that Fox will carry in most markets across the United States.

The NFL’s Thursday night season opener between the defending Super Bowl champion Chiefs and the Texans will be broadcast on NBC. The “Sunday Night Football” crew is also broadcasting Cowboys vs. Rams on Sunday night. The NFL’s Week 1 schedule closes with a prime-time doubleheader Monday featuring Steelers vs. Giants at 7:10 p.m. ET and Titans vs. Broncos at 10:20 p.m. ET.

As always, check your local listings for NFL TV coverage in your area for Sunday’s 1 p.m. ET and 4 p.m. ET games. 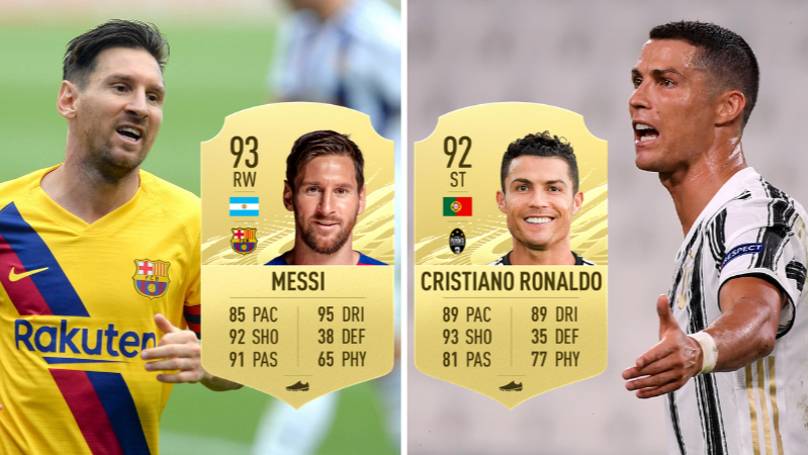