Frustrated residents have taken to social media after a Royal Mail van was unable to access their local Post Office – leaving their parcels and letters in a state of limbo.

Balham Post Office in South London told customers its posting services were ‘no longer available’ today after a Royal Mail van was unable to park outside the shop due to the newly implemented cycle lane.

It comes after London Mayor Sadiq Khan’s £33million Low Traffic Neighbourhoods (LTNs)  scheme saw new lanes brought across the capital in a bid to encourage people to cycle to work by giving them more space.

Today a sign outside the post office on Balham High Street read: ‘The posting services are not available today because of the parking issue. Royal Mail is not able to collect any collection. Sorry for any inconvenience.’

‘We are in close contact with Royal Mail and we hope the situation will be resolved as soon as possible and they can restart collections. In the interim alternative Post Offices are Balham Hill and Cavendish Road.’

Following the scenes, residents shared their dismay at the situation which had left their packages in a state of limbo.

On Twitter Councillor for the Nightingale ward in Wandsworth, Ian Hart, wrote: ‘So the @tfl A24 road changes now means that the post office on #balham high road can’t handle packages. What a shambles . Please unblock our roads & let us get on with our lives.’

While another local said: ‘Some businesses have been telling us for weeks that their suppliers won’t deliver to them- now a post office can’t get a collection. @Tfl, please listen to local concern and make changes to the A24 scheme.’

And one social media user added: ‘This finally highlights what all businesses are having to silently put up with.’

The Low Traffic Neighbourhoods (LTNs) was brought in by Tfl in August to help make residential streets more pedestrian and cycle friendly while also cutting down traffic.

They were brought in to free up additional space on the roads and promote alternative forms of travel as people began to return to work amid the coronavirus pandemic.

However a review of the trials later found concerns with emergency access and traffic flows.

In September, Sadiq Khan’s own council called for an urgent review of the green scheme in Tooting after scenes of ‘chaos’ and ‘excessive pollution’.

Earlier this month, Wandsworth Conservatives issued a statement  which read: ‘Following feedback from residents we have decided to urgently review the Low Traffic Neighbourhoods (LTNs) in Tooting that were imposed upon the Council by TfL.

‘Listening to residents, it is clear that the LTNs in their current form are unsustainable. And have been heavily impacted by Sadiq Khan’s disruptive A24 changes.

‘The Mayor’s A24 changes are causing traffic chaos across Tooting – causing excessive amounts of pollution.

‘But when it comes to LTN’s the Council has always been clear.

‘Traffic calming measures have to work for residents. And if they don’t the Council stands ready to change them.’ 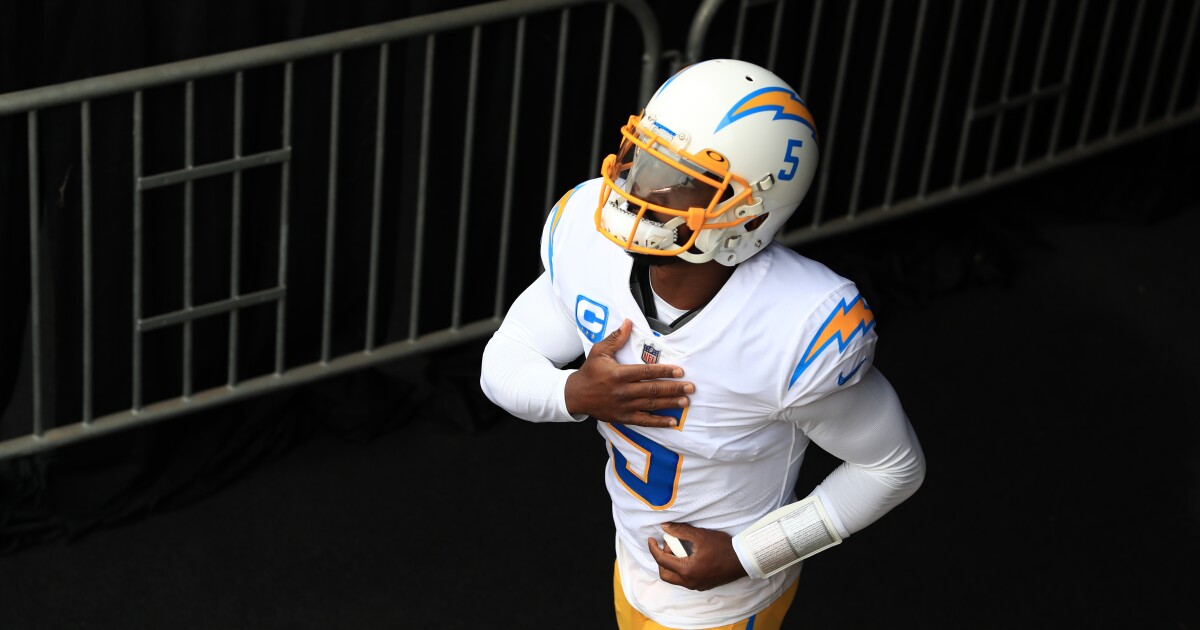