A popular Perth pub’s secret party for 300 New Year’s Eve revellers was raided by police climbing the wall because the door was locked.

Officers scaled their way into the locked hotel half an hour before the midnight start to the new year.

Western Australia’s Police Commissioner Chris Dawson has revealed The George hotel in the city was locked with black curtains covering the windows.

‘We are continuing to investigate this matter but I’ve got to say from the outset I’m very disappointed at what I’ve been briefed at,’ he said.

‘On police attending there, they could not gain entry because the doors were locked and the windows had been covered with black curtains obviously obscuring vision from the outside.

‘My officers had to climb walls to get inside and eventually get in through other doors.’

‘There appear to be several hundred people that were in The George Hotel on a ticketed, licensed event on licensed premises,’ he said.

The Western Australia Police Force will be alleging that QR codes had been taken down. 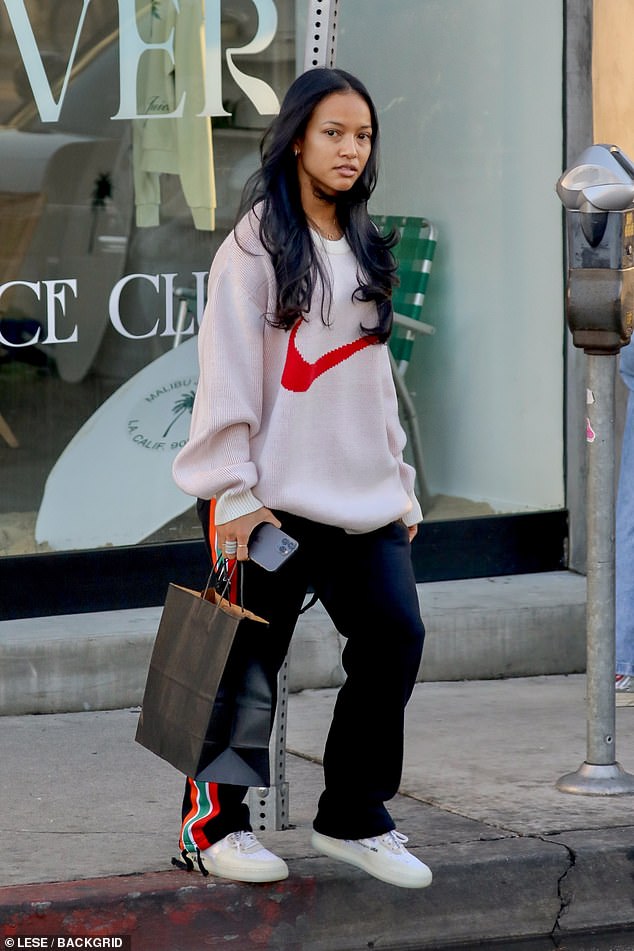