Thiel enjoyed the dinner he had with former Breitbart News editor Milo Yiannopoulos, according to an email he sent the day after the dinner, Buzzfeed News reports.

The venture capitalists seemingly tight relationship with the alt-right gave them hope for his influence on Trump, following his steep financial contribution to his 2016 campaign.

According to sources familiar with the matter, Thiel has distanced himself from Trump during the president’s reelection campaign. The billionaire has made no media appearances for the president, nor has he penned any opinion pieces in favor of Trump.

Thiel has also not made any donations to Trump’s bid to keep his post, Buzzfeed reports.

The distance is due in large part to the president’s response to COVID-19. Two sources confirmed that the pandemic was a moment of no return for the billionaire, who felt that the administration had fumbled handling the virus,

Thiel invited Yiannopoulos over for dinner after turning down the chance to appear on the provocateur’s podcast in May 2016. The dinner took place at Thiel’s Hollywood Hills home in June.

While Yiannopoulos has since been shunned since he was seen doing a Nazi salute, correspondence shows that Thiel was really a fan.

White nationalist had been talking about plans with the billionaire for much of the summer of that year.

Peter Brimelow, founder of white supremacist website VDare, emailed writer Kevin DeAnna on July 2 to chastise him for freelancing at other outlets.

In the email he asserted that ‘Hispanics do specialize in rape, particularly of children,’ but he also wanted to know: ‘Why hadn’t his writer kept him updated on an upcoming meeting with Thiel?’

‘I am fed up with being surprised about e.g. this meeting with the Right Stuff, Ann Coulter, Thiel etc.,’ Brimelow said. ‘You are being paid in part to keep me abreast of Alt Right developments and you’re not doing it.’

DeAnna, an influential white nationalist, responded the following day:  ‘Not sure why I’m getting in trouble for the Thiel thing.’ He would add that he only told Brimelow’s wife of specific information. 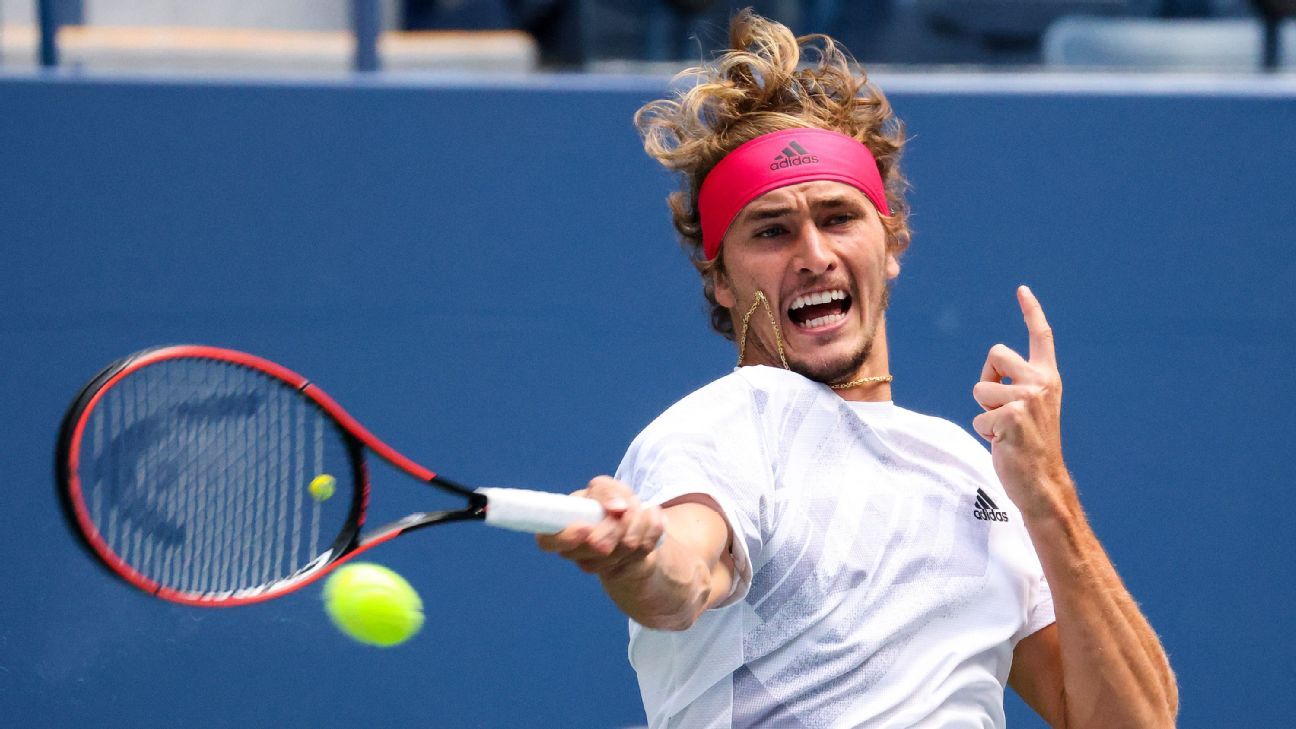