I didn’t think I would see anything as sickening this year as the appalling killing of George Floyd at the kneed of a callous police officer.

But I was wrong.

The grainy video of a disgusting coward sneaking up to shoot two deputy sheriffs in Compton, Los Angeles as they sat in their patrol car was just as repulsive and disturbing.

There was no warning, and no provocation.

This was just a deliberate, pre-meditated attempt at a cold-blooded execution.

The shooter clearly intended to kill his targets as he fired a number of rounds from his pistol at point blank range into their car before running off.

Fortunately, as I write this column, he appears to have failed in his mission as both deputies are reported to have miraculously survived the ambush, although they were seriously injured.

The grainy video shows after shooting multiple rounds at the deputies, the man runs away

We don’t know the names yet of the victims, because police fear reprisals against them or their families if they are identified.

But we do know the pair were sworn into their jobs just 14 months ago.

One is a 31-year-old woman, and mother of a young son.

To compound the senseless barbarity of the shooting, ‘protesters’ yesterday blocked the entrance and exit to the hospital emergency room where the two deputies were taken, chanting vile abuse.

One is heard to say: ‘I want to deliver a message to the family of the pigs, I hope they f***ing die.’

Another tells police: ‘Y’all gonna die one by one. This ain’t gonna stop.’

What kind of people spew such disgraceful slurs and threats?

I’d say people with the same kind of chilling disregard for human life as the likes of police officer Derek Chauvin who contemptuously put his knee on George Floyd’s neck and slowly snuffed the life out of him as he repeatedly shouted, ‘I CAN’T BREATHE!’

There’s no real difference to the mindset.

Floyd, 46, died on May 25 while being arrested by Minneapolis police officers on suspicion of using a counterfeit $20 bill. Officer Derek Chauvin was filmed kneeling on Floyd’s neck for nearly nine minutes as he lost consciousness


‘This is just a sober reminder that this is a dangerous job, said Alex Villanueva, the Los Angeles County sheriff, ‘and you know actions, words have consequences, and our job does not get any easier because people don’t like law enforcement.’

He added: ‘Every week across the nation someone is losing their life in the line of duty. It pisses me off, it dismays me at the same time. There’s no pretty way to say it.’

No, there isn’t, and there shouldn’t be.

Any reasonable human being should be as disgusted by this reprehensible attack as they were by the despicable way George Floyd was killed.

President Trump blasted the attack, raging about the shooter, ‘Animals that must be hit hard!’ and adding later: ‘If they die, fast trial death penalty for the killer. Only way to stop this!’

He expanded on this theme by tweeting: ‘In the Republican Party, we know that police officers are not villains, but HEROES who risk their lives to KEEP US SAFE. If you murder a police officer, you should receive the death penalty!’

Of course, the same President Trump has been far less vocal about what should happen to the police officers who killed George Floyd and I would bet all the money I have that he won’t call for them to receive the death penalty if the cops are convicted.

Democrat presidential nominee Joe Biden struck a less inflammatory tone when he tweeted: ‘This cold-blooded shooting is unconscionable, and the perpetrator must be brought to justice. Violence of any kind is wrong; those who commit it should be caught and punished.’

That is the correct response.

Oddly though, there has been no response at all from the likes of LeBron James, the basketball superstar who’s been so rightly vocal about police brutality to black people.

LeBron lives in Los Angeles now that he plays for the LA Lakers.

So, this is HIS city, and he is the biggest and most influential black role model in it.

Yet so far, he’s had absolutely nothing to say about the shooting of the two deputies and frankly, his silence is unacceptable.

Black Conservative activist Candace Owens, tweeted: ‘Why does this happen? Because pea-brained celebrities that are idolized like @KingJames tell young black men that they are ‘literally being hunted’,’ she said, referencing a May 6 tweet in which LeBron responded to the murder of Ahmaud Arbery by saying: ‘We’re literally hunted EVERYDAY/EVERYTIME we step foot outside the comfort of our homes! Can’t even go for a damn jog man! Like WTF man are you kidding me?!’

Owens, a notorious race-baiter, added: ‘This is the natural result of such hyperbolic, dishonest rhetoric. The racist, anti-police, black lives matter LIE is to blame.’

I find Owens’ contribution to the debate just as incendiary and unhelpful as Trump’s, but there is no doubt that LeBron’s silence, and that of many other normally politically vociferous stars – anyone heard from John Legend? – since the shooting happened, plays into the right-wing argument, fuelled by the looting and arson that has dogged the George Floyd protests, that they only care about unlawful violence when it’s directed at their own community.

None of them deserved what happened to them.

And we should all feel the exact same sense of outrage about both incidents.

President Trump deserves to be criticized for being more outspoken when police officers are attacked than when black people are wrongly brutalized or killed by the police.

But LeBron James also deserves to be criticized when he is far more outspoken about police brutality to black people than when black criminals shoot innocent police officers as they sit in cars.

Only if we all come together and agree that unjustified violence of any kind is wrong, whoever is the victim, and whatever the color of their skin or uniform, can any real progress be made in the battle for racial equality and justice.

The tragedy of this latest incident is that it makes no sense.

Just as the killing of George Floyd defied all logic given his alleged crime was trying to buy cigarettes with counterfeit money, so the purpose of this attack is impossible to understand.

As a long-time local Compton resident, Setif Capelton, 22, told the Los Angeles Times: ‘It makes no sense. It hurts this community more than anything else. Now, what if someone walks up to a police officer’s car, and they get scared and shoot that person?’

All this depraved snivelling coward of a shooter has done is ensure that relations between police and the black community in LA just got immeasurably worse.

America has been a racially charged tinderbox since George Floyd’s death, with emotions exacerbated by the coronavirus pandemic.

At a moment like this, the country needs unifying leadership from its political leaders but also from its most inspirational high-profile stars.

Instead, it is getting nothing but flame-fanning rhetoric and complicit silence from those who know what’s the right thing to say – but choose not to say it. 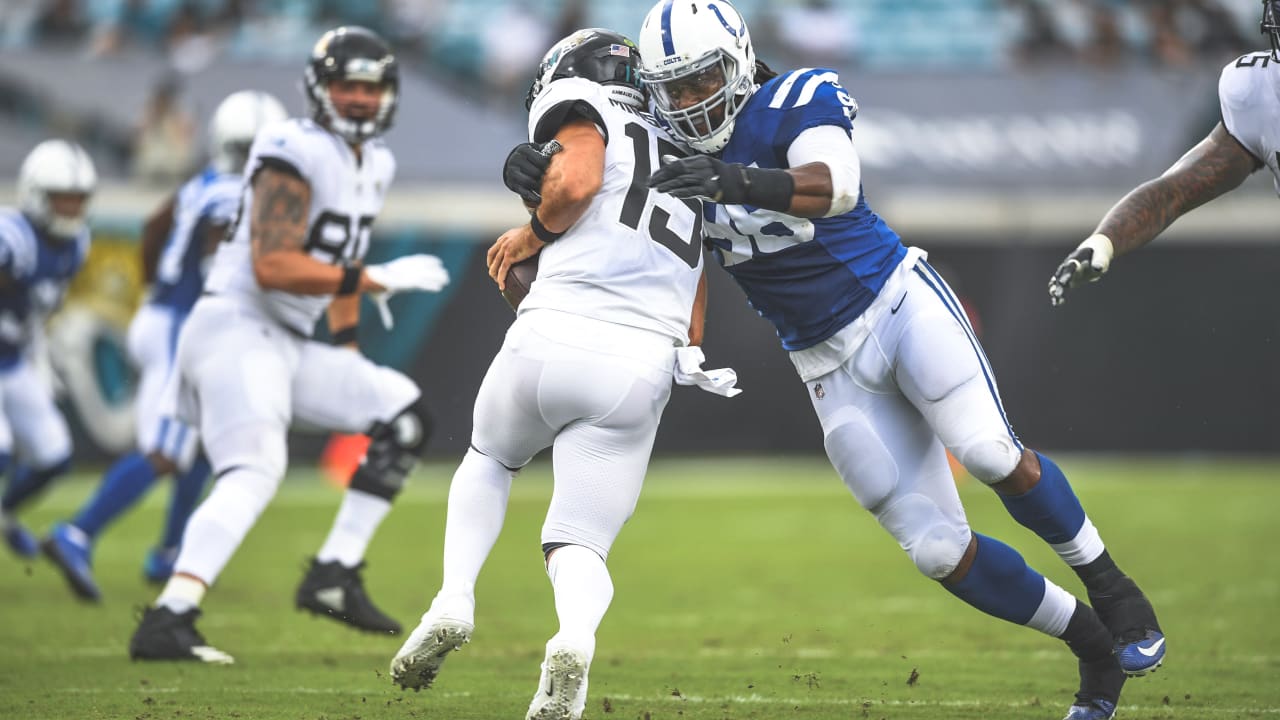