Manchester United comfortably saw off Brighton in the Premier League on Tuesday night.

Mason Greenwood put Ole Gunnar Solskjaer’s side ahead early on and Bruno Fernandes doubled the lead on the half-hour mark.

A fantastic counter-attack saw Fernandes smash in another to keep United in the running for a fifth-place finish in the Premier League with a 3-0 win.

Sharing the full story, not just the headlines

Brighton aren’t quite completely safe at the bottom, but won’t worry too much if they bounce back with a better performance next time out.

Here are the player ratings from the Amex Stadium.

Matt Ryan – 5. Easily beaten at the same post for the first two goals.

Martin Montoya – 5. Held his ground but the overlaps beat him and offered nothing going forward.

Lewis Dunk – 5. Not tight enough on at least one of the goals.

Shane Duffy – 5. Not his usual commanding self, couldn’t stop the constant waves of attacks.

Dan Burn – 6. Probably the best of the defensive quartet, but never got close to stopping Greenwood.

Tariq Lamptey – 7. Played further forward than usual and looked decent on the wing. Fierce crosses, plenty of tackles, not afraid to dribble at United.

Davy Propper – 5. Overrun, didn’t help protect the defence and subbed at the break.

Dale Stephens – 5. Similar to Propper but without being subbed early, in truth. Better in the second half but no more effective.

Yves Bissouma – 6. A reasonably formidable barrier on the flank, but definitely better once he had shifted back into the centre of midfield.

Alexis Mac Allister – 7. Got to grips with the physical challenge quickly and showed some neat moments of link-up play despite very little service.

David De Gea – 7. Made a couple of good saves in the second half but was mostly untroubled.

Aaron Wan Bissaka – 7. Good runs down the flank to open up a very defensive Brighton side. Claimed an assist for the first goal, defended well when called upon but Brighton didn’t have much width on his side.

Victor Lindelof – 5. One or two early questionable moments and then beaten in the air and on the ground during Brighton’s best spell in the game.

Harry Maguire – 6. Solid in the air but similar to his defensive partner had a couple of issues with decision-making under pressure.

Luke Shaw – 7. Standard performance. Got forward plenty, delivered some nice passes in the final third when United were on the attack.

Paul Pogba – 8. Easily the best player on the park. Great passing range, too powerful for any Brighton opponent, got into clever spaces in the attacking third.

Nemanja Matic – 6. Held his ground in the centre and passed the ball easily.

Mason Greenwood – 8. Tremendous early goal, but arguably his assist on the counter-attack was even more impressive for vision and execution.

Bruno Fernandes – 8. Two goals, another very good display. Bet they wish they’d bought him in the summer instead of January.

Marcus Rashford – 6. Reasonably quiet game on the left. Made some good openings with his runs but on the periphery at times.

Anthony Martial – 7. Not as good a performance as his hat-trick display, but he led the line as well as expected against the massed ranks of the home side. 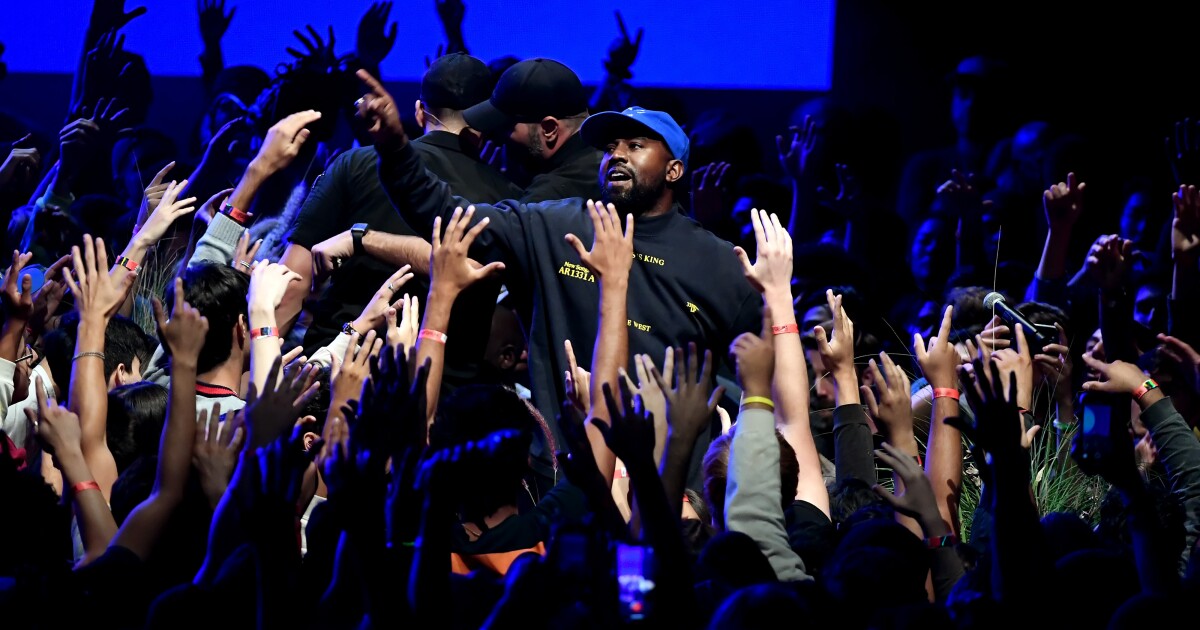