Police launched a manhunt today for a violent on-the-run prisoner who escaped from an open jail last night.

He is reported to have absconded from Springhill Jail in Buckinghamshire around 5.35pm on Sunday, Thames Valley Police said.

McDonagh was understood to have links to Hertfordshire but police said there had been no sightings of him.

McDonagh has connections to Aylesbury, Abbots Langley in Hertfordshire, Leighton Buzzard in Bedfordshire and the Shepherd’s Bush and White City areas of London, police said.

Thames Valley Police described him as a white male, around 6ft tall, of broad to heavy build, with dark brown shaved hair and blue eyes.

The public was warned not to approach him but to dial 999 if they saw him.

Investigating officer Detective Sergeant Justin Harris of CID based at Aylesbury police station said: ‘We are appealing for information to trace McDonagh who is wanted on suspicion of escaping from lawful custody.

‘We would ask anyone with information as to his whereabouts, or anyone who might have seen someone matching his description to come forward.

‘Anyone who sees him should not approach him but call Thames Valley Police on 999 or if you have information as to his whereabouts please call 101.’

He is reported to have absconded from Springhill Jail in Buckinghamshire around 5.35pm on Sunday, Thames Valley Police said 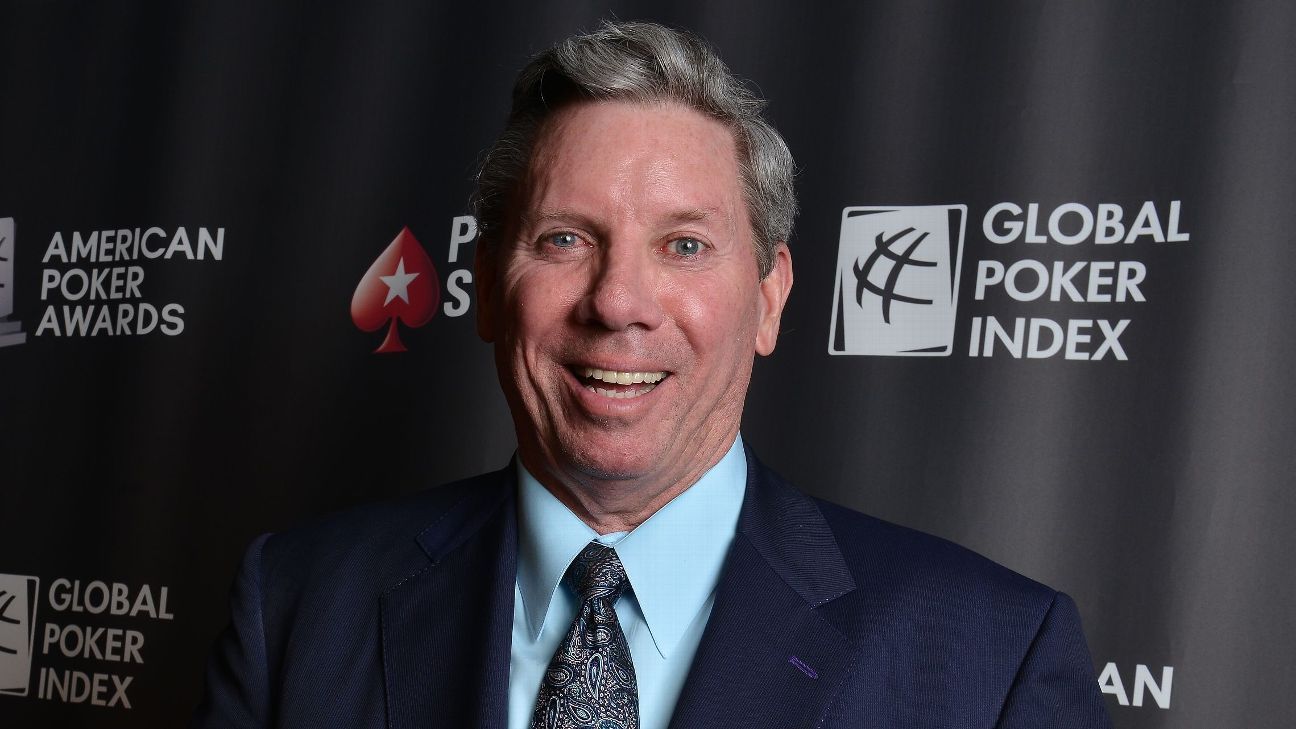