Prostate cancer referrals have halved since the beginning of lockdown as thousands of men put off seeing their GP.

In total 27,000 fewer men have been referred to a specialist with suspected cases compared to the same period last year, according to analysis of official NHS data by Prostate Cancer UK.

Urgent GP referrals for prostate cancer have now plunged to their lowest level in ten years due to the devastating impact of Covid-19.

Experts say the delays mean around 3,500 men with advanced prostate cancer have not yet been diagnosed, putting their lives at risk.

Early diagnosis dramatically raises survival chances, but it is now feared that coronavirus could undo years of progress in treatment and diagnosis of the deadly condition.

Prostate cancer became the UK’s most commonly detected cancer earlier this year, following a surge in men getting tested.

The Daily Mail has spent 20 years campaigning to raise awareness of prostate cancer, to prevent thousands of men dying needlessly after being too slow to report symptoms out of embarrassment or fear.

Latest figures showing there are around 57,000 new prostate cancer cases and 12,000 deaths each year in the UK.

But the number of men referred to see a specialist after going to their GP with symptoms plummeted by 49.5 per cent during lockdown.

Prostate Cancer UK said 27,000 fewer patients than would be expected were referred to see a specialist over the three-month period from April to June, including around 3,500 with high-risk cancer.

Angela Culhane, Chief Executive of the charity, said: ‘Detecting prostate cancer earlier helps save lives, but Covid-19 has made it harder for men to visit their doctor this year – especially if they don’t feel unwell or have no symptoms. As a result, we estimate there could be 3,500 men in England with a higher-risk prostate cancer which has not yet been diagnosed.

‘If we don’t act now, we could face a future where thousands of men are diagnosed too late, when the cancer has advanced to a stage that cannot be cured.

‘Most men with early prostate cancer don’t have any symptoms, so it’s important not to wait until you notice something’s wrong.’

Prostate cancer often has no symptoms, but some men experience changes including pain during urination.

The charity is calling for men to check their risk of prostate cancer using a 30-second online test.

Those who are over 50, black or have a family history of prostate cancer are more at risk and are urged to discuss the pros and cons of a ‘PSA’ blood test with their GP.

If this suggests they are at risk, patients will be referred to hospital for further diagnostic tests which can include an MRI scan or a biopsy. They should be seen by a consultant within two weeks.

Ms Culhane added: ‘Some areas have been hit especially hard by the pandemic, and it’s critical that men feel safe calling their GP. Most GP surgeries offer phone and video consultations, and men need to be reassured that the hospitals their GP may refer them to will be safe and not put them at undue risk from Covid-19.’

The NHS data show that referrals for prostate cancer plummeted by 60 per cent in April, although they are now improving.

However Prostate Cancer UK said there is still huge regional variation, with London seeing 46 per cent fewer referrals compared to 2019.

Dr Sarah Jarvis, a GP who is backing the charity’s call for greater awareness, said: ‘It is a cause of enormous concern to me that cancer assessments have dropped so significantly in the last few months. There have been many reasons for this – patients have been understandably concerned about being referred to hospital because of the risk of COVID-19, it has been harder to get a face to face appointment with the GP and GPs have found it harder to get patients seen urgently.

‘But earlier diagnosis of prostate cancer greatly improves your long-term outcomes, which is why I’m supporting Prostate Cancer UK’s campaign to encourage men to have these vital conversations with their GP. If you’re over 50, black or have prostate cancer in your close family, you’re at higher risk of prostate cancer so it’s even more important to speak to your GP about your risk.’

The figures follow warnings from experts that delays in cancer diagnosis due to lockdown will cause thousands of excess deaths.

Hundreds of thousands of patients have had vital scans, tests, surgery, chemotherapy or radiotherapy delayed or cancelled during lockdown.

WHAT IS PROSTATE CANCER?

How many people does it kill?

It means prostate cancer is behind only lung and bowel in terms of how many people it kills in Britain. In the US, the disease kills 26,000 each year.

Despite this, it receives less than half the research funding of breast cancer – while treatments for the disease are trailing at least a decade behind.

How quickly does it develop?

Prostate cancer usually develops slowly, so there may be no signs someone has it for many years, according to the NHS.

If the cancer is at an early stage and not causing symptoms, a policy of ‘watchful waiting’ or ‘active surveillance’ may be adopted.

Some patients can be cured if the disease is treated in the early stages.

But if it diagnosed at a later stage, when it has spread, then it becomes terminal and treatment revolves around relieving symptoms.

Thousands of men are put off seeking a diagnosis because of the known side effects from treatment, including erectile dysfunction.

Tests for prostate cancer are haphazard, with accurate tools only just beginning to emerge.

There is no national prostate screening programme as for years the tests have been too inaccurate.

Doctors struggle to distinguish between aggressive and less serious tumours, making it hard to decide on treatment.

Men over 50 are eligible for a ‘PSA’ blood test which gives doctors a rough idea of whether a patient is at risk.

But it is unreliable. Patients who get a positive result are usually given a biopsy which is also not foolproof.

Scientists are unsure as to what causes prostate cancer, but age, obesity and a lack of exercise are known risks.

Anyone with any concerns can speak to Prostate Cancer UK’s specialist nurses on 0800 074 8383 or visit prostatecanceruk.org 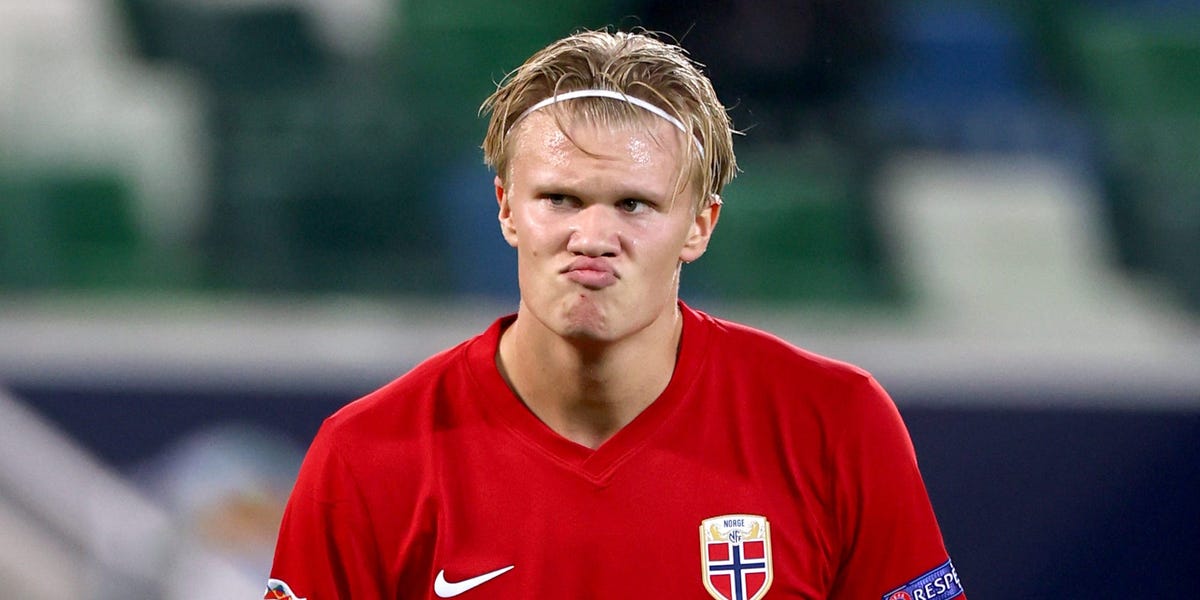