Samsung unveiled a flagship foldable phone on Wednesday, following a botched launch last year, as the South Korean electronics group seeks to regain its footing at the top of the global smartphone market.

Samsung, which ceded its smartphone sales crown to Huawei for the first time last quarter, highlighted an impressive hardware portfolio spanning smartphones, tablets, watches and headphones as it live-streamed the launch of five products in South Korea.

Most notable was the Galaxy Z Fold 2, with a refreshed design to “raise the standard . . . for the premium high-tech experience”, according to Victor Delgado, an executive who leads Samsung’s global alliances.

Samsung had been first among the big tech companies to release a foldable phone last year — costing $2,000 — but multiple reviewers complained of broken screens, distorted images and bulging hinges within days of using the device.

The company addressed these criticisms, highlighting videos of YouTube influencers complaining about its earlier device as it demonstrated improvements such as a reinforced structure and a redesigned hinge. However, it declined to announce a price or release date for the Galaxy Fold 2.

In one video, a reviewer was irritated by the phone’s plastic screen, explaining that “of course, glass doesn’t fold”. Samsung countered that the Fold 2 relies on “100 per cent glass” that is “thinner a human hair” to provide flexibility and strength.

“After rigorous tests, the Z Fold 2’s display is now ready to provide a premium look and upgraded usability,” the company said.

Carolina Milanesi, analyst at Creative Strategies, said Samsung’s forthright recognition of its earlier problems was “very unlike Apple” and could go some way in garnering consumer trust.

“It’s brave for them to acknowledge it,” she said. “What they showed today took care of the concerns people had the first time around.” 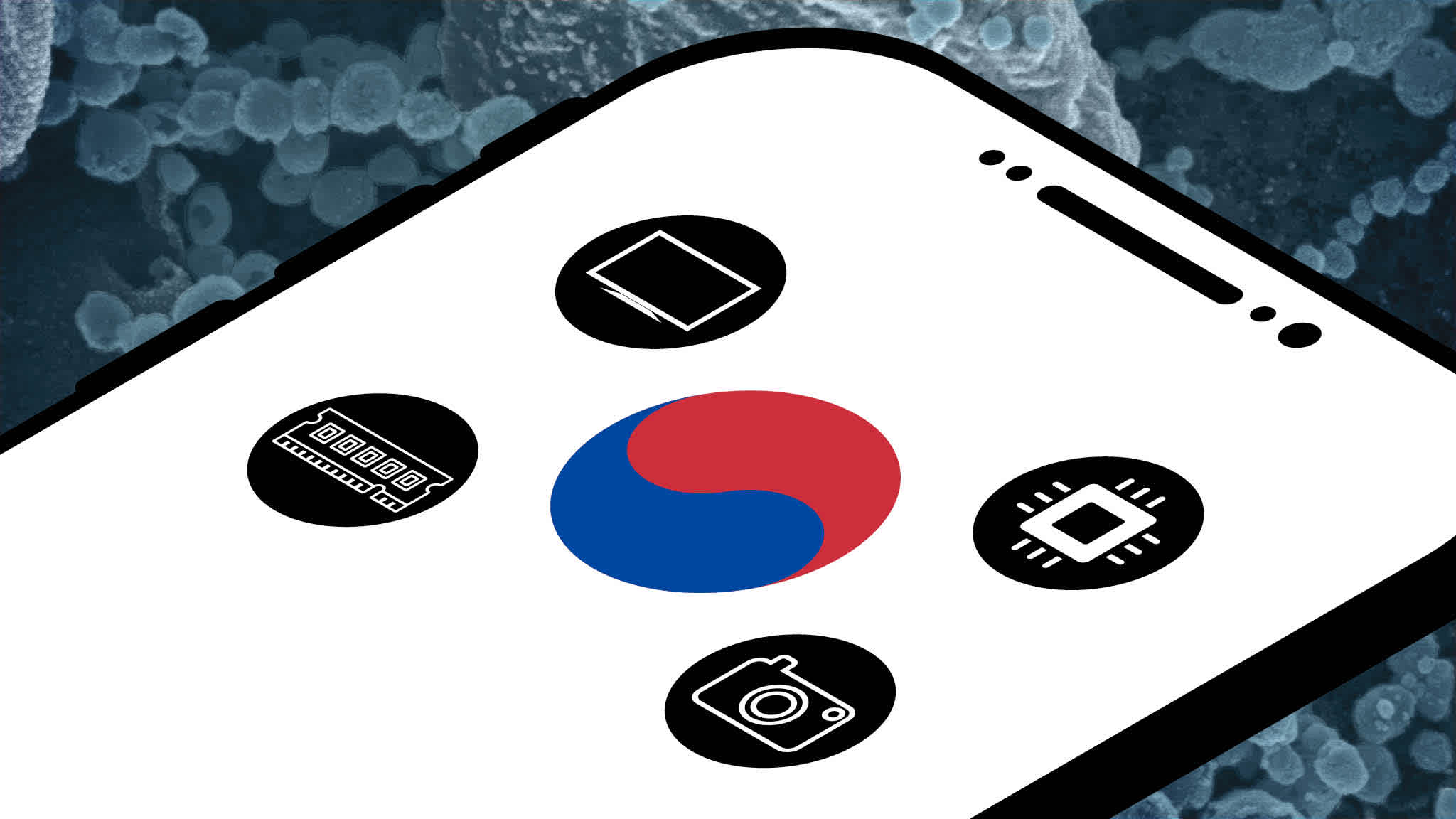 The event, Samsung Unpacked, comes just days after market data indicated that Covid-19 was having an impact on smartphone sales. Canalys estimated that handset shipments fell 14 per cent last quarter, led by Samsung shipments, which plummeted 30 per cent. Samsung’s near absence in China — the world’s biggest smartphone market — played a role in allowing Huawei to top the charts.

Foldable phones remain niche. Canalys estimated that Samsung — the market leader in foldables — sold fewer than 1m such devices from last year’s launch through to the end of March this year. But Federico Casalegno, head of experience planning, said that “5G and foldable will be the major pillars of Samsung’s future”.

Tuong Nguyen, analyst at Gartner, said he did not expect foldable phones to enter the mainstream just yet.

“We are talking a high-end device for early adopters,” he said. But he added that it helped Samsung’s brand awareness to have “aspirational” products.