Scott Morrison has announced a $211million plan to keep fuel prices ‘as low as possible’ as the nation emerges from the coronavirus-caused recession.

The prime minister wants to protect the nation from any future ‘price shocks’ by increasing domestic fuel storage and supporting local oil refineries.

New domestic storage facilities to hold 780ML of diesel will be built at a cost of $200million, creating 950 jobs during construction.

The government will also pay refineries to stay open and turn oil into fuel when they may otherwise close because they are struggling to make money.

Coronavirus restrictions around the world cut gasoline demand by 50 per cent and jet fuel demand by 70 per cent, in turn slashing the profits of refineries.

In April Caltex temporarily shut down its Brisbane refinery – one of four refineries across Australia – as the oil price plummeted.

If all four refineries are closed then fuel prices would jump by about 1 cent per lite, costing the economy $4.9billion over ten years, according to government modelling.

The government will also pass laws to require a minimum amount of fuel that has to be held in Australia.

The nation currently has 20 days’ worth of diesel, 27 of jet fuel and 25 of petrol on shore. The government wants to increase diesel stockholdings by 40 per cent.

Diesel is essential to the farming, mining and transport sectors.

Diesel is essential to the farming, mining and transport sectors (stock image)

It comes after the government bought $94million of crude oil at record low global prices to be stored in the US Strategic Petroleum Reserve for access during a global emergency.

Mr Morrison said Australia’s fuel security was essential for national security and that the country had been fortunate not to have experienced a significant fuel supply shock in over 40 years.

‘Our positive changes to the fuel market will ensure Australian families and businesses can access the fuel they need, when they need it, for the lowest possible price,’ Mr Morrison said in a statement.

‘Fuel security underpins our entire economy. Not only does it keep Australia moving, the industry supports thousands of people across the country and this plan is also about helping keep them in work.

He said like all sectors of the economy, the COVID-19 pandemic is having an impact on Australia’s fuel industry and was a reminder not to be complacent.

‘We need a sovereign fuel supply to shield us from potential shocks in the future,’ he said.

Minister for Energy Angus Taylor said Australian refineries are under significant financial pressure and the government is committed to working with the sector to ensure it has a long-term future.

‘Almost all Australians are reliant on fuel and it is the lifeblood of so many sectors in our economy,’ Mr Taylor said.

‘Our farmers and miners rely heavily on diesel to do their jobs and provide services, while the transport sector sources 98 per cent of its energy from liquid fuels.’ 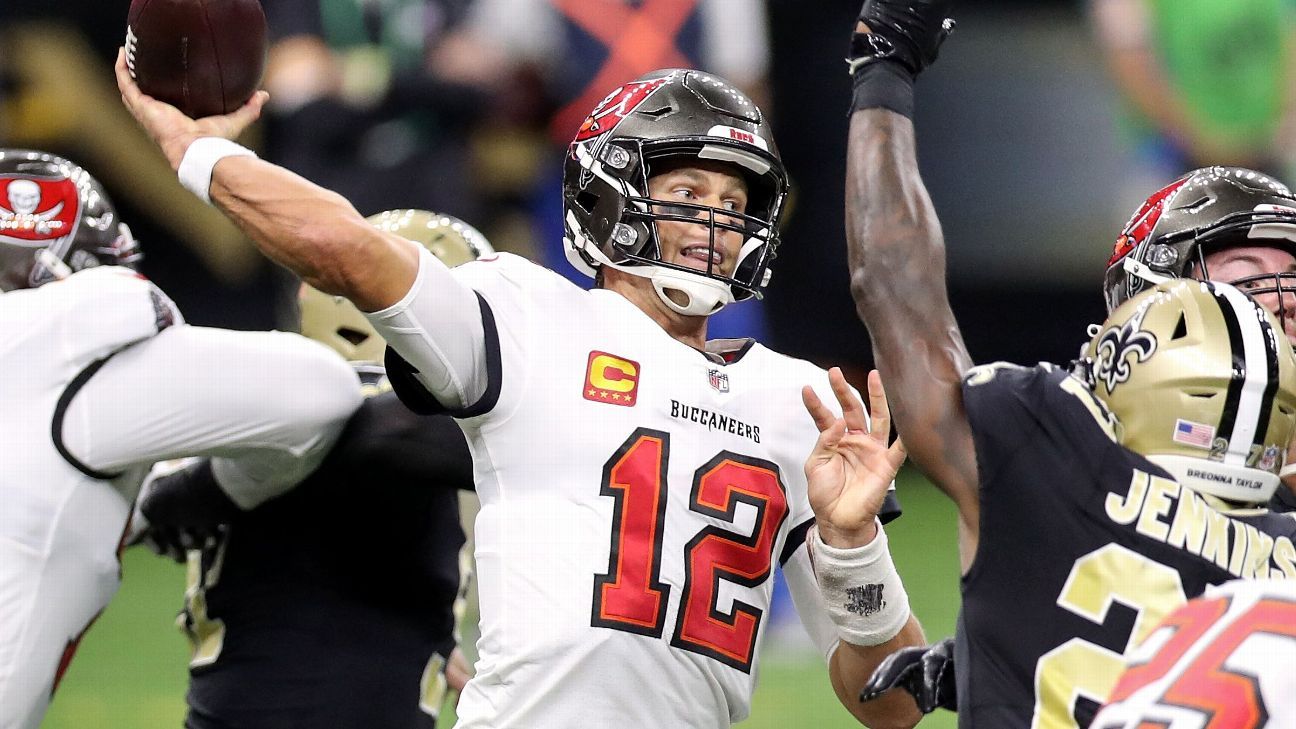