Scott Morrison announces MAJOR changes to close contact, isolation and testing rules that will come into effect TONIGHT across most of Australia – here’s what you need to know

State premiers have agreed to a new definition of a Covid-19 close contact in a National Cabinet meeting.

Across most of the nation, a close contact will now be defined as someone who has spent at least four hours in a household or a care facility with a positive case.

If symptomatic they must have PCR test but if they have no symptoms they can use a rapid antigen test.

When do the changes kick in?

NSW, Victoria, Queensland, South Australia and the ACT will implement the changes at midnight.

Tasmania will follow on January 1 while the Northern Territory and Western Australia will not adopt the scheme until they get more Covid cases in the weeks ahead.

Close contacts must isolate for seven days since the contact even if negative and will be released on day seven after a negative rapid test on day six.

Casual contacts would ‘just have to monitor your symptoms’ but won’t have to ‘rush off and get in a long queue’ for a test.

The move is designed to ease pressure on testing queues which have swelled due to a growing outbreak of the Omicron variant over Christmas.

NSW, Victoria, Queensland, South Australia and the ACT will implement the changes at midnight.

Tasmania will follow on January 1 while the Northern Territory and Western Australia will not adopt the scheme until they get more Covid cases in the weeks ahead.

He said Mr Morrison was ‘always playing catch up, always waits until an issue becomes a crisis before there’s any movement whatsoever, and then always is looking for someone else to blame.

‘What we need today is some national leadership, something that’s been sorely lacking from this Prime Minister.’

NSW Premier Dominic Perrottet has already scrapped seven-day isolation for close contacts except household contacts, saying they must only isolate until they test negative and then monitor for symptoms afterwards.

Mr Morrison also said a close contact of a positive Covid case should be released from isolation with a negative antigen test after six days. Pictured: Hotel quarantine in Adelaide for overseas arrivals in May

On Wednesday Mr Morrison defended himself after coming under fire for not buying enough rapid antigen tests which are largely unavailable in Queensland and scarce in Victoria and NSW.

‘We need the tests in the country, we just don’t have enough,’ Labor health spokesman Mark Butler said on Wednesday.

Victoria has ordered 34million rapid tests but has not said when they will arrive.

NSW has ordered 20million tests but they won’t arrive until February, sparking anger from the Labor Opposition. Premier Dominic Perrottet announced on Wednesday he will order an additional 30 million tests.

Mr Morrison said it was up to the states to provide rapid tests for general use but the Commonwealth has received four million and will get another six million for federal uses including in aged care settings.

‘States have the responsibility providing the tests in their settings. But where there’s issues around distribution and other things, the national reserve has been available just as it has been for masks and PPE,’ he said.

The need for rapid tests has become urgent as testing queues in Melbourne and Sydney stretched to five hours over the past week due to Queensland’s entry test requirements, clinic closures and more people wanting a negative result before visiting family over the Christmas holidays.

Asked if the long queues were a sign of ‘political failure’ Mr Morrison replied: ‘The testing regimes are run by the state and territory governments.’

On Wednesday, Queensland Premier Annastacia Palaszczuk announced she would replace the PCR requirement with rapid antigen test results to alleviate some of the pressure on laboratories from January 1, copying the same move by South Australia. 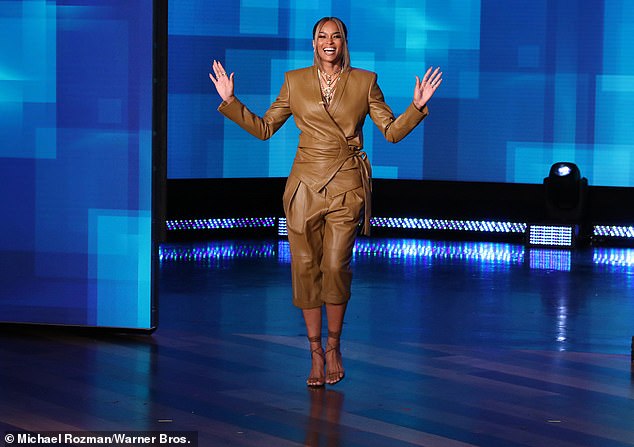 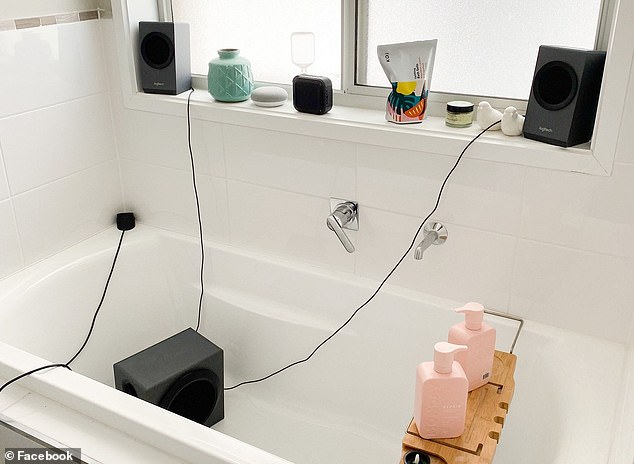