Theresa May often liked to talk about ‘strong and stable’ leadership during her premiership. Well, her political currency certainly is, even though she has long since departed Downing Street.

I can disclose that the former Prime Minister was paid a staggering £56,000 for a speech she gave online last month.

The event was held by World 50, an American company based in Atlanta, Georgia. It paid Mrs May a total of £101,000, with the remainder an ‘advance payment for a future event’.

Former Prime Minister Theresa May, pictured in the Commons last month, was paid a staggering £56,000 for a speech she gave online last month

She has listed the payment in the Register of Members’ Financial Interests, in accordance with House of Commons rules.

The payment will surprise many voters who did not consider Mrs May to be an impressive public speaker. But the kitten-heeled vicar’s daughter has experienced something of an oratorical renaissance since returning to the backbenches.

Only last week she bared her teeth in the Commons by condemning the appointment of Brexit negotiator David Frost as the new National Security adviser, saying he had ‘no proven experience’.

Former Chancellor Sajid Javid is to be paid £15,000 by private equity firm Blenheim Chalcot for an online speech

But it is her ability to coin money which has impressed her parliamentary colleagues. She has managed to rake in more than £1 million on the international lecture circuit since resigning as PM a year ago.

Big banks and American universities are among those who have paid out more than £100,000 for insights into her time in power.

She also declared 14 occasions when she had received hospitality from Heathrow airport for use of its VIP package, worth £4,200 each time. This includes chauffeur-driven cars to the airport and aircraft and exclusive use of the Windsor Suite.

Mrs May is not the only politician finding lockdown lucrative. Former Chancellor Sajid Javid is to be paid £15,000 by private equity firm Blenheim Chalcot for an online speech that involved two hours’ work last month, according to the Register. Generously, Javid’s fee will be paid directly to charity.

Working for Charles? It’s a bit of a wind-up

Time is certainly ticking on for Prince Charles, the longest serving heir to the throne.

But spare a thought for Satinder Kaur at his beloved Dumfries House — the Scottish stately home which Charles saved for the nation and is home to the Prince’s Foundation.

Every Wednesday morning like clockwork, Dumfries House’s collections manager Satinder reports to wind each of the dozens of clocks throughout the house. She says: ‘It takes around two hours to wind all 37 clocks in the house, if nothing other than winding is required. Winding the clocks regularly keeps them working and running to time.

‘I usually do this once a week and generally care for them, making sure they’re all on time, all on the correct date and sound the way they are supposed to sound.

‘They’re very special and provide a heartbeat to the house, making it a home.’

Perry and Pals put charity in the pink

Grayson Perry, left, at the Royal Academy of Arts Summer Exhibition Preview Party in London in June 2018 and the limited edition handbag which is being auctioned off, right

Who says Grayson Perry doesn’t have a heart of gold?

The Turner Prize-winning artist is auctioning off one of his limited edition £1,800 Osprey handbags at Christie’s next week to raise money for Maggie’s cancer care centres.

‘He has made it even more special by signing a thankyou letter for the winning bidder,’ says an organiser.

Some 50 artists are taking part, including Fifty Shades director Sam Taylor – Johnson, who has put up a portrait of Dustin Hoffman from her Crying Men series.

Bucks Fizz star Jay Aston says she shed ‘tears of joy’ after successful mouth cancer treatment, which required surgeons to take tissue from her thigh to create a new tongue. The medics ensured Aston could still recreate the band’s famous Eurovision-winning sequence, by minimising the visible scarring on her leg.

‘That’s great, as the band’s still asked to perform that skirt-ripping routine — we’ll probably still be doing it when we’re on our Zimmer frames,’ says Jay.

Chatto pushes the boat out for 30-day row race

Arthur Chatto in training for the Round Britain rowing expedition. He has finally hit the waters to raise £15,000 for the Red Cross and Just One Ocean charities

Even a pandemic can’t stop Princess Margaret’s intrepid grandson. Arthur Chatto, 21, has finally hit the waters to raise £15,000 for the Red Cross and Just One Ocean charities.

The 30-day rowing race around the coast of Britain, which he is attempting in a four-man team, was due to launch at the beginning of June but had to be postponed for safety reasons.

After training tirelessly for the challenge, third-year Edinburgh student Arthur, whose mother is the Queen’s niece, Lady Sarah Chatto, is delighted to get going at last.

‘After carefully self-isolating as a team, we left Tower Bridge at 2am on Sunday,’ he says. ‘We are unbelievably proud to be supporting the British Red Cross Covid-19 response and Just One Ocean, committed to protecting our oceans for future generations.’

Sabine Durrant, bestselling author of Lie With Me, reveals lockdown has taken its toll on her writing. She says: ‘I’m just drifting and finding it very hard to concentrate. I’m doing research, which is just another word for prevarication or delay.’

Eve Hewson pictured at the Vanity Fair Oscar Party in Los Angeles, USA, in February this year. The actress, whose mother is activist Ali Hewson, hosted a small party at home

Singer Bono’s daughter Eve Hewson, who has risen to prominence in her own right starring in BBC drama The Luminaries, made a poignant choice of music to celebrate her 29th birthday.

The actress, whose mother is activist Ali Hewson, hosted a small party at home where she blasted out The Verve’s Bitter Sweet Symphony, which her father recently admitted was one of the ‘songs that saved my life’.

When he turned 60 in May, the U2 frontman published a list of 60 tracks — including the Britpop single — which he says ‘got me through all the scrapes, all manner of nuisance’.

Pop star Ellie Goulding is spreading the positive vibes from Oxfordshire, where she now lives with her art dealer husband Caspar Jopling.

‘It’s sickeningly beautiful around here. There’s no point in all of us feeling doom and gloom, as we simply won’t get anything done. You cannot be productive in a negative state.’

Double Olympic gold medallist Rebecca Adlington has felt like a fish out of water during the pandemic.

‘Before lockdown, if I was ever getting to a point where I needed to chill out, I’d always go for a swim. It’s my form of self-care because it’s a big thing to just put my phone away in a locker and no one can contact me for 30 minutes. And I just get to think and be with my own thoughts. I’ve never wanted to swim so badly in my life.’

While many grapple with weight gain during lockdown, supermodel Helena Christensen has made sure to keep her money-making figure in good shape. And why not, when it’s your own clothes you’re peddling?

The 51-year-old mother of one posted a picture of herself sporting a £357 black swimsuit she designed for Staerk & Christensen, the label she founded with fellow Dane Camilla Staerk.

‘We work with meticulous precision cutting for the ultimate flattering fit, taking the different female bodies into consideration,’ says Helena. I should hope so…

Mum-of-four Abbey Clancy reveals home-schooling was a particular challenge for her and husband Peter Crouch. ‘In our house Peter is the only one who knows how to work our computer,’ she says.

‘When he was out there was no home-schooling being done. I didn’t know the password. The kids were really happy when Daddy went to work. But it’s been tough. When I was trying to teach my five-year-old daughter she was like, “You’re not my teacher” . . . I gave up in the end.’ 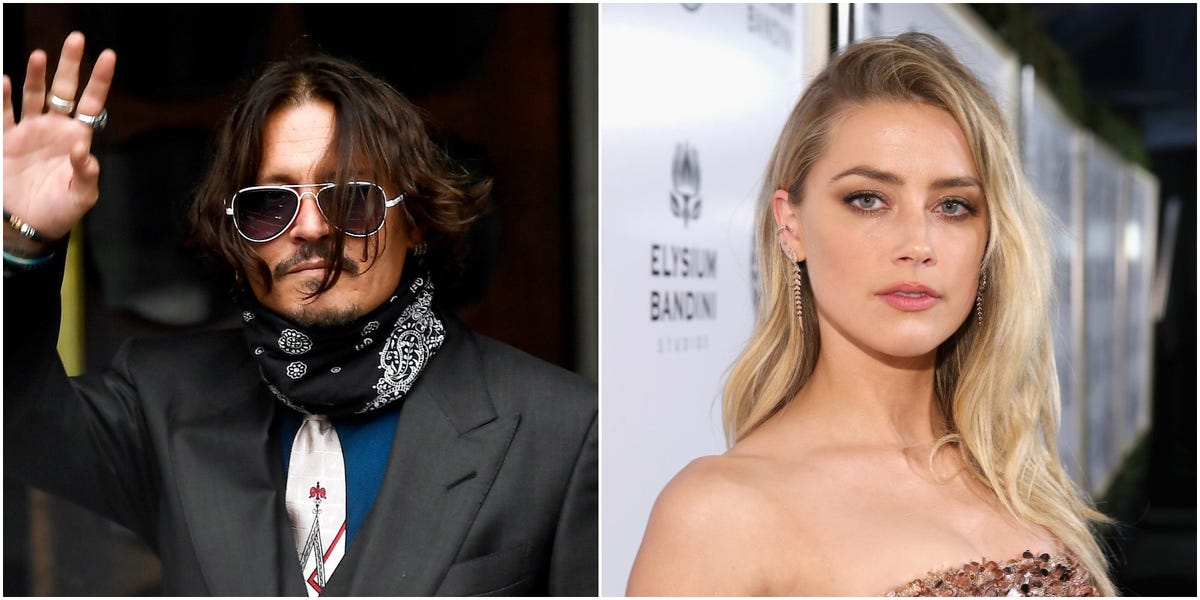