By Lizzie May For Mailonline

A cinemagoer has revealed how a movie theater tried to stream a film via Amazon Prime after apparently having technical difficulties.

Rachel Moore, believed to be a college student in Texas, paid to see a screening of 2018 animated Christmas film The Grinch shortly before Christmas.

The movie start time was delayed for 35 minutes due to problems with the display, before a member of staff brought up an Amazon Prime account on the projector.

Rachel Moore, believed to be a college student in Texas, paid to see a screening of 2018 animated Christmas film The Grinch shortly before Christmas

Rachel Moore, from the US, went to watch a screening of The Grinch starring Benedict Cumberbatch, only to find the film didn’t start for 35 minutes due to problems with the display

The video, which has been viewed more than 2.9million times on TikTok, shows how the member of staff typed in the movie title and tried to press ‘play’, only to have the request rejected because there were already too many videos being streamed from the same account.

In the background, one movie goer says: ‘Are you kidding me, we’re going to be watching this on a whole app?’

While Rachel wrote: ‘Actual footage from our local movie theatre’.

They then saw this message, which indicated that their screening of the Grinch was not the only one to be using the streaming service in the same cinema

There isn’t any indication of where this cinema was in the US.

Users were divided on whether or not it mattered that the cinema used a streaming service for a film that is readily available to stream online.

Rachel replied to a comment from another TikToker, which recognized that the staff member was probably panicking as there was such a delay in getting the film up and running.

Andrew Radman said: ‘The poor 16-year-old working was probably panicking when they got that error lol,’ and Rachel responded: ‘I know!! I felt so bad for the workers. It took them 35 min to figure it out, I’m sure they were panicked.’

Will Navidson said: ‘This is extremely illegal and against Amazon ToS and copyright in general. Also hilarious.’

Another user jokingly added: ‘Imagine if it said “Are you still watching?” halfway through the movie’, in reference to the default message from Netflix after watching something for a long period of time.

TikToker Rachel Moore, who posted the clip, said she went for the experience so was not fussed that it happened to be on Amazon Prime – but took her by surprise

Angie said: ‘This is how it feels when you’re about to start your class presentation and have your email projected onto the screen for everyone to see.’

Some people argued that the film was just as good whether or not it was on Amazon or from the cinema itself, with Eddy Overgold saying: ‘I mean… I have no issue with this. It’s a big screen.’ 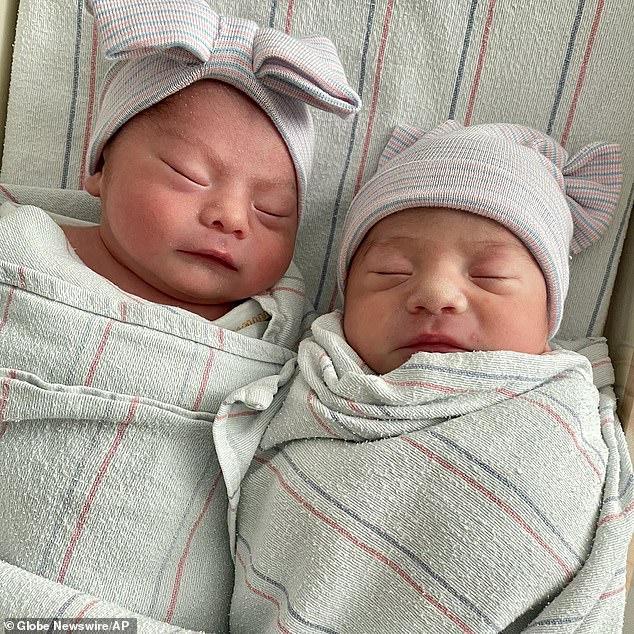 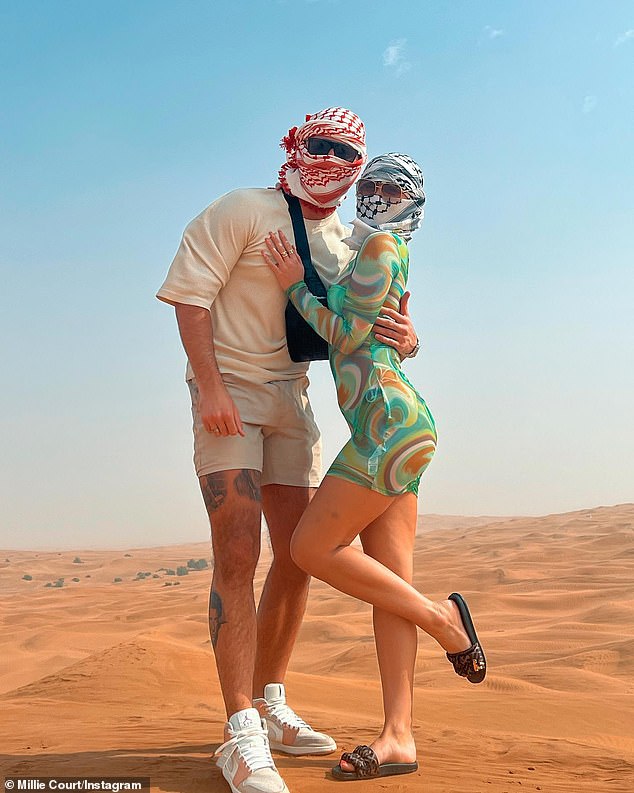