By Adry Torres For Dailymail.com

Balvanera Esperanza Parada-Olivas, 45, visited the home of Alexis Zecena-López, 55, in Flowery Ranch on Sunday afternoon to pick up their daughter, Rachel Zecena.

The mom was taking Rachel to Northside Forsyth Hospital for a COVID-19 test, according to CPD police report.

Police said Parada-Olivas was heading toward her former husband’s home around 5 p.m. Sunday.

Balvanera Esperanza Parada-Olivas and her six-year-old daughter, Rachel Zecena, were found in Mexico on Wednesday after her ex-husband, Alexis Zecena-López, allegedly kidnapped them.

When she arrived, police said Zecena-López forced Parada-Olivas and Rachel into his vehicle and took off. Parada-Olivas’ son alerted the police, and reported her and his sister missing after they had failed to return home.

Authorities issued an Amber Alert Tuesday and while searching for the three, found Zecena-López’s ankle monitor near a Six Flags amusement park in Cobb County.

Zecena-López’s vehicle was spotted on Interstate 40 in northern Arizona on Monday night heading west toward California before apparently crossing into Mexico where they were found.

Parada-Olivas and her daughter are in good health, officials said.

Rachel Zecena was with her mother when police said her father kidnapped them in Georgia on Sunday and drove off with both to Mexico.

Zecena-López is being held in Mexico on kidnapping charges with a pending extradition to the United States. His and Parada-Olivas’ citizenship statuses are unclear.

Police records show that he had been out on bail for only a week following an arrest over the summer for holding Parada-Olivas at gunpoint and abducting her. He was also involved in a violent incident with her in March.

Marsh thanked US Marshals and the FBI for finding ‘Esperanza and Rachel and bringing them home safely.’

Zecena-Lopez faces charges of violating his bond and kidnapping, according to Marsh, who said other charges are possible. 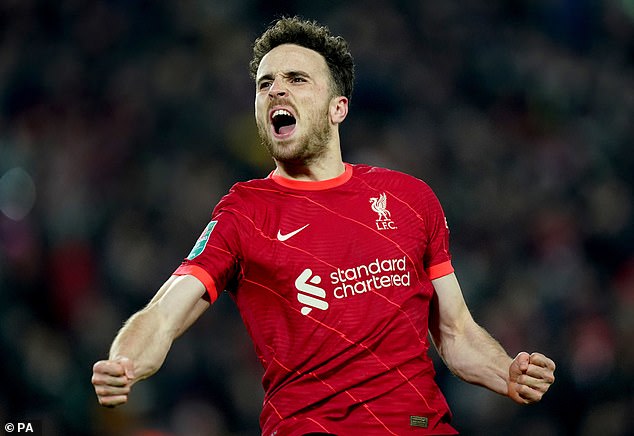 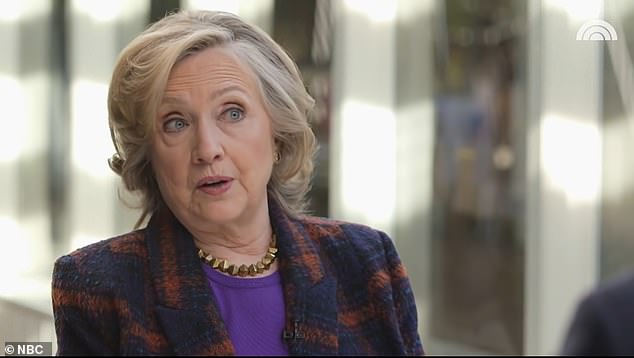