The Soccer Aid 2020 results are in – here’s a full recap and the line up of celebrities and players from tonight’s match.

The world’s biggest charity football match was broadcast live on ITV and STV this evening and, for the first time ever, was played behind closed doors at Old Trafford.

The 2020 Soccer Aid match took place on Sunday, September 6 at 6:30PM on ITV. You can catch up online via the ITV Hub.

After 90 minutes, the match ended in a 1-1 draw between the teams.

As a result, it went to a penalty shoot out which also ended in a draw after five penalties each.

It then went into a sudden death shoot out with the World XI team ultimately beating England and winning the match.

Soccer Aid 2020 line up of players

Meanwhile Dermot O’Leary hosted the live show with Kirsty Gallagher returning as pitch side reporter. They were be joined by pundits Alex Scott, Maya Jama, Omid Djalili and John Bishop/Jason Manford (half each).

Since 2006, Soccer Aid for Unicef has raised over £38m to help give children all over the world a childhood full of play.

This year, for the first-time in the match’s history, the UK government and Gavi, The Vaccine Alliance, will both match public donations to SoccerAid for Unicef, meaning every £1 donated becomes £3 – up to £3 million – until 6 Oct 2020. 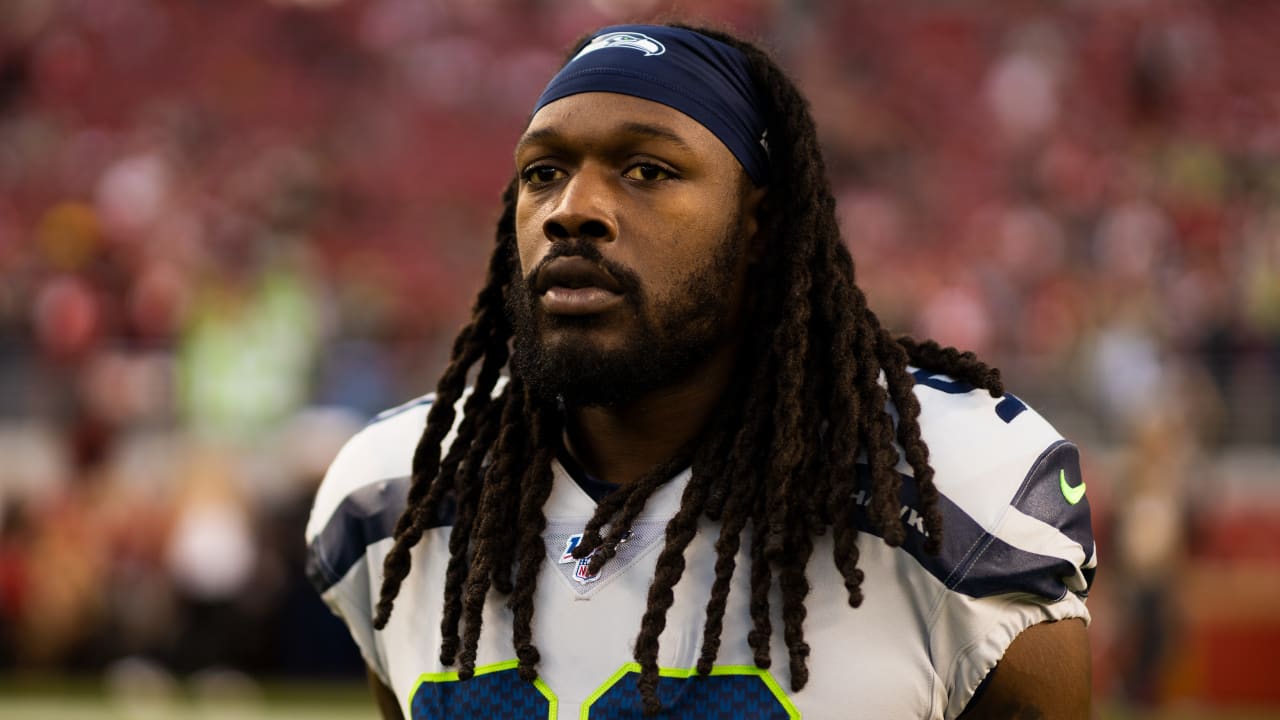