The Big Ten is expected to make another decision on its college football season on Tuesday, but the impact of it could vary widely, as league presidents are considering pushing back the start of the season to Sept. 26 or postponing it to the spring, a conference source told ESPN.

The presidents are expected to meet at 10:30 a.m. ET and although they are still considering becoming the first Power 5 conference to postpone fall sports, the majority of their athletic directors aren’t ready to “pull the plug,” the source said.

While the most likely options seem to be pushing back the start of the season or postponing until the spring, it’s certainly possible they wind up somewhere in between.

It’s another pivot for the conference under first-year commissioner Kevin Warren. Last Wednesday, the league went to great lengths to announce its 10-game, conference-only schedule, beginning on Labor Day weekend.

The model allows for opening games on the weekend of Sept. 3-5 to be moved to Sept. 12, Sept. 19 or Sept. 26 “through strategic sequencing.” All five Power 5 conferences announced their scheduling models for the fall last week, only for the Big Ten presidents to reconsider moving forward with it during their meeting on Saturday.

Multiple sources said the majority of Big Ten presidents indicated that they would vote to postpone the football season, hopefully to the spring, but further conversations with their athletic directors Monday might have changed the vibe.

A Big Ten spokesperson confirmed to ESPN on Monday night that the presidents haven’t voted yet, and the conference athletic directors met earlier on Monday evening. There was no further comment. 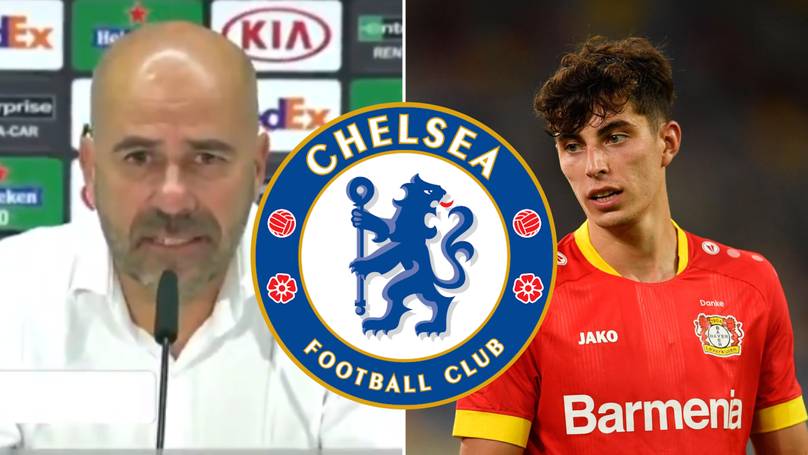