Stand-in skipper Raheem Sterling scored the only goal as Manchester City returned to winning ways in their Premier League clash with Arsenal.

Sterling, given the armband by manager Pep Guardiola with Fernandinho on the bench and Kevin de Bruyne injured, finished off the rebound after Phil Foden’s 23rd-minute shot had been saved.

Arsenal had chances to level but City keeper Ederson denied them with three excellent first-half saves and both David Luiz and Pepe were off target with free-kicks in good positions after the break.

The result extended a miserable run of away results against their fellow ‘top six’ members for Arsenal. They have now failed to win in their last 29 such meetings, since a success at City in 2015.

Guardiola is yet to drop a point against the Gunners in five encounters at Etihad Stadium since he succeeded Manuel Pellegrini as City manager in 2016.

More importantly for his side, after picking up a single point from their last two games, they were able to claim maximum points in this one.

The three points came even without De Bruyne and with the returning Sergio Aguero restricted to an hour’s action on his first appearance since June after recovering from a knee injury.

As might have been expected from a meeting between Guardiola and the man he spent three-and-a-half years alongside in the City dug-out, Mikel Arteta, this was a tactical blitz.

At one point, Willian was operating as centre-forward and Sterling was sitting deep in midfield. After Aguero’s exit, Bernado Silva briefly went into the false nine role as both men tried to keep the other guessing.

Arteta was able to bring on £45m new-boy Thomas Partey for his debut near the end but the truth is, he doesn’t have the strength in depth afforded to Guardiola.

Both sides suffered disruption in the build-up, although the loss of Aymeric Laporte and Benjamin Mendy to injury had less of an impact on City as the delay in finding out the Premier League were prepared to allow Kieran Tierney to play had on the Gunners.

The Arsenal defender had been told to isolate by the local health authority in Scotland due to a ‘close contact’ breach on international duty.

If that wasn’t bad enough, the Gunners then lost defender Rob Holding to a hamstring injury in the warm-up.

This all contributed to a slow start they never really recovered from as City kept their first clean sheet of the season with a defensive performance far removed from the one which saw them concede five against Leicester in their previous home game.

When it comes to debating who has been Guardiola’s best signing as City boss, for all the excellence of Kyle Walker, Bernardo Silva and – briefly – Leroy Sane, Ederson must surely come out on top.

A £35m purchase from Benfica after Joe Hart had been ditched and Claudio Bravo had flopped, Ederson won Premier League titles in his first two seasons and the Golden Glove last term, even though City’s only silverware was the EFL Cup.

With new signing Ruben Dias still settling in, Laporte missing and Nathan Ake only making his fifth Blues appearance, Guardiola needs the Brazilian to be a steady presence.

It may have been that Bukayo Saka’s shot from an angle was going over as the visitors tried to respond to Sterling’s opener but Ederson took no chances.

However, his two saves at the end of the opening period were superb. Saka was again the man denied by a feet-first stop when the teenager found himself clean through after playing a one-two with Pierre-Emerick Aubameyang.

Within minutes, Ederson was denying Aubameyang with an even better save. As the flag immediately went up to signal offside, there appeared nothing in it. The true value of Ederson’s work was not apparent until TV replays showed the assistant referee’s ruling was incorrect. Without the keeper’s intervention, Arsenal would have been level.

Ederson made another save, from a Pepe header, at the start of the second period, although compared to what had gone before, that was fairly routine.

With Arsenal unable to find their range with a couple of free-kicks either, Ederson’s efforts mean the Gunners have now lost seven league matches in a row against City, the first time they have done that against any opponent since Ipswich in the 1970s.

Man City manager Pep Guardiola: “It was difficult but we have won 1-0 and Ederson again was incredibly active like he was against Leeds.

“We are still a little bit away from our best performance that we are wishing but for many reasons it is not possible. The victory helped us a lot, we defended really well deep and up front and it’s a good three points against an impressive opponent.”

Arsenal manager Mikel Arteta: “I am upset as I feel we deserved more. I am extremely happy with the performance though, which we put in against a top team.

“I cannot demand more from players apart from we had three chances and had to score.

“Every goal the opponent scores there is something we can do better, we cannot change that. We know everything has to be perfect in both boxes to beat Manchester City.”

City are next in action against FC Porto at the Etihad in the Champions League on Wednesday (kick-off 20:00 BST) before taking on West Ham at the London Stadium next Saturday, 24 October (12:30).

Arsenal also have a European engagement, in Austria against Rapid Vienna in the Europa League on Thursday (17:55 BST). The Gunners entertain Leicester in the league next Sunday (19:15).

Player of the match 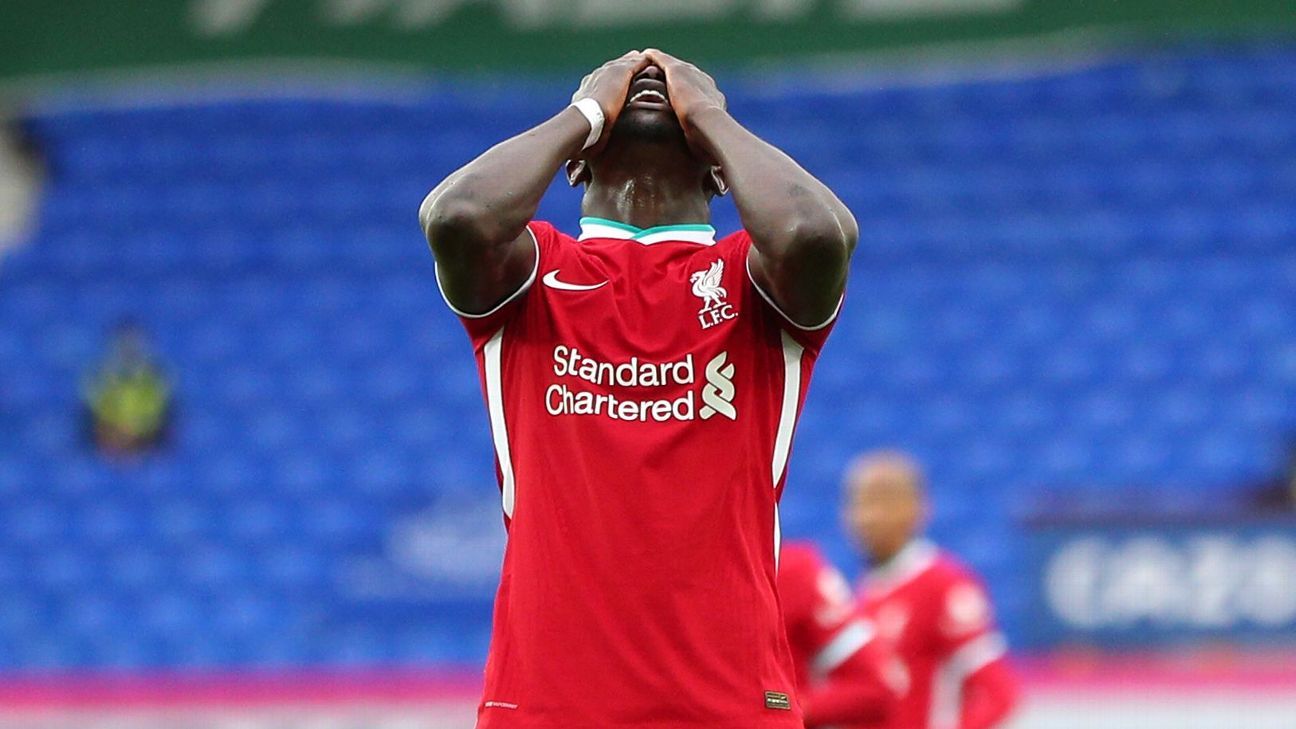