This is the sickening moment an audiologist removes 16 years worth of wax from a patient who had not cleaned his ears properly for almost two decades.

Neel Raithatha, known as The Wax Whisperer online, was visited by a man who had been experiencing severe ear pain, vertigo and disequilibrium for weeks.

Video footage shows the audiologist, based in Oadby, Leicestershire, removing wax and dead skin from one of the patient’s ears.

Audiologist Neel Raithatha, based in Oadby, Leicestershire, removed 16 years of earwax and dead skin from a patient’s ear, footage shows

The excavation camera shows the patient’s inner ear, which is covered in masses of gooey and black wax that had sat there for years.

The procedure took nearly an hour and a half to fully clear out the ear – despite normally only taking around five or ten minutes.

Mr Neel Raithatha said: ‘I was shocked by just how much earwax and dead skin I removed from a single ear.

‘It was comfortably the largest haul of earwax and dead skin I’ve ever removed from a single ear.

The man had been experiencing severe ear pain, vertigo and disequilibrium for weeks before attending the audiologist to have the ear wax removed (above)

The camera shows 16 years of gooey and black wax that had built up in the ear, following a Radical Mastoidectomy – where the mastoid bone is removed due to infection

Neel Raithatha, known as the Wax Whisperer, said he was ‘shocked’ and felt ‘slightly nauseous’ at the amount of earwax and dead skin that had built up in the ear

‘I must admit, I did become slightly nauseous when I saw just how much earwax and dead skin that I removed.

‘I successfully managed to remove the severely impacted earwax and keratin build-up, but it was a very difficult and complex case.’

The patient had previously had a Radical Mastoidectomy performed, where the mastoid bone at the back of the ear was drilled out and removed because it became infected.

But the procedure requires regular cleaning of the ear – something that the patient had not done properly for more than a decade and a half.

Earwax is normally able to fall out by itself but in some cases, including having narrow or hairy ear canals, the wax can block the ear and cause earache, dizziness and difficulty hearing.

WHAT IS EARWAX BUILD UP?

Earwax usually falls out on its own but, in some cases, it can become blocked.

It cannot be prevented as the wax is there to protect ears from water, dirt germs, infection and foreign bodies.

You are more likely to suffer buildup if:

You can try using over-the-counter wax softening drops or warm water to irrigate your ears.

If this doesn’t work, seek professional medical help in case of infection. 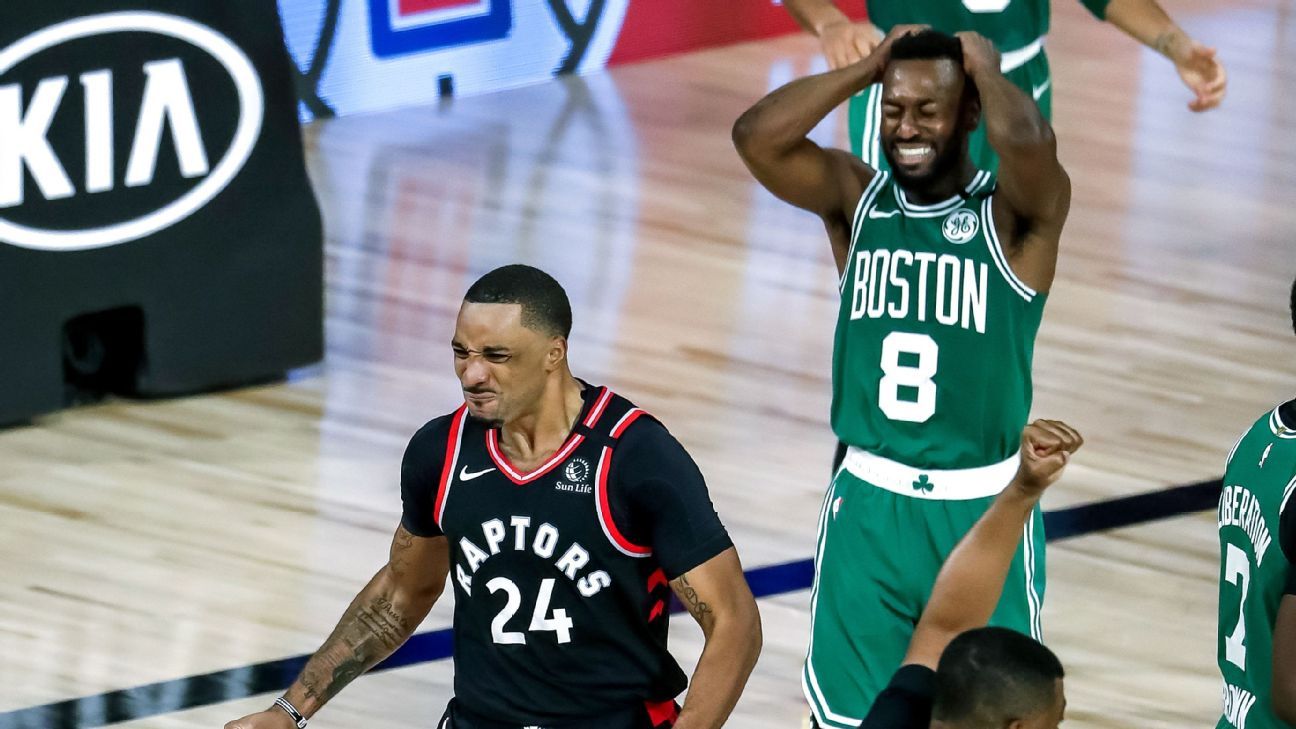