Update August 31: Emma Roberts has confirmed on Instagram that she is pregnant and expecting her first child with boyfriend, Garrett Hedlund. The post functioned as both a pregnancy announcement and a gender reveal, because she captioned it, “Me…and my two favorite guys 💙💙” with two blue heart emojis to confirm that they’ll be having a boy, or a “scream king,” as People hilariously put it. Also according to People, Roberts’s aunt, Julia Roberts, commented on the post, writing “Love you.”

June 25, 2020: Congrats, Julia Roberts, you’re going to be a great-aunt. Emma Roberts is welcoming a new Chanel into this big, messed-up sorority we call life. Us Weekly reports that Nancy Drew herself is pregnant with her and boyfriend Garrett Hedlund’s first child. For those of you who may have missed the news because you don’t have Google Alerts set up for the entire cast of Country Strong, the two began dating in 2019 after Roberts ended her engagement to longtime on-again, off-again partner and American Horror Story co-star Evan Peters. Before quarantine shook up the paparazzi-celebrity-couple-photo-industrial complex for the worse, Roberts and Hedlund had been spotted aplenty around Los Angeles. Now you may ask, what’s the best color to paint a nursery? And the answer is obviously Aquamarine. 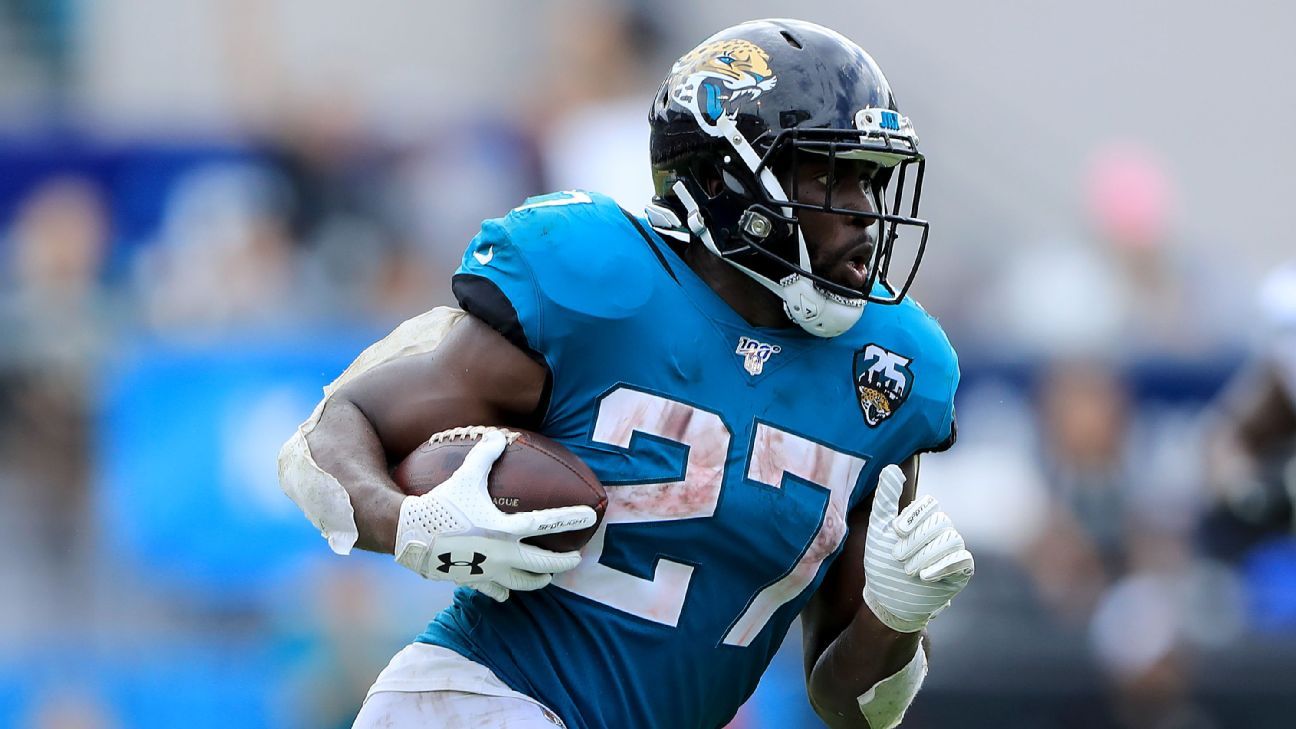