Bondi Bowling Club in eastern Sydney has been labelled the ‘worst venue to date’ in New South Wales over COVID-19 health breaches and hit with a $10,000 fine.

Inspectors visited the Bondi venue on August 29 and found multiple groups of more than ten people, patrons freely mingling and drinking and no social distancing in bar queues.

They also said dirty cups and plates were left on tables and sign-in processes were lacking.

Bondi Bowling Club in eastern Sydney has been labelled the ‘worst venue to date’ in NSW over COVID-19 health breaches and hit with a $10,000 fine (pictured)

‘We are still on a cliff edge but you wouldn’t know it if you went to Bondi Bowling Club on August 29. The venue was operating as though the COVID safety measures were optional,’ Liquor and Gaming compliance director Dimitri Argeres said.

‘This presented a pretty grim picture of patrons and staff who are simply ignoring the restrictions everyone else has to live with and putting the entire community at risk.’

The club was hit with two $5,000 fines over the breaches.

In a statement on Saturday, the Bondi Bowling Club’s directors admitted its crowd-management protocols had fallen short and regulations had been breached.

‘The wellbeing of [our] members and our guests, plus our responsibility to the local area, has been the highest priority during the COVID crisis,’ the directors said.

‘The club has since reviewed procedures to ensure that best practices are implemented as a COVID-compliant venue and to provide a safe environment for members, guests and staff.’

Liquor and Gaming NSW said in a statement on Saturday that inspectors visited the Bondi venue (pictured earlier this year) on August 29 and found multiple groups of more than 10 people, patrons freely mingling and drinking and no social distancing in bar queues

The Bondi Bowling Club’s fine comes as NSW authorities establish an online COVID safety feedback portal to dob in venues that are not COVID-safe.

It comes as New South Wales reported five new coronavirus cases, including one in hotel quarantine and four linked to Sydney’s CBD cluster.

One of the new cases enjoyed drinks at Kuleto’s Cocktail Bar in Newtown, in Sydney’s inner-west, between 6.30pm and 9.30pm on August 28.

Anyone who was at the venue for at least an hour during this period must get tested immediately and isolate until midnight on September 11, even if their test result is negative.

One of the new cases attended Kuleto’s Cocktail Bar (pictured) in Newtown, in Sydney’s inner-west, between 6.30pm and 9.30pm on August 28

Anyone who was at the venue for at least an hour during this period must get tested immediately (pictured, people getting tested in Sydney on September 2)

The venue has been closed for cleaning.

The CBD cluster has now grown to 61 cases.

A healthcare professional also tested positive for COVID-19, with that case due to be included in Sunday’s figures.

The health professional worked two shifts while they were potentially infections – including one at Concord Hospital emergency department on September 1.

The worker was on shift between 2pm and midnight.

They also worked at Liverpool Hospital’s emergency department on September 3 from 8am to 6pm.

The medical professional became unwell on September 4 and immediately got tested and isolated.

A healthcare professional has also tested positive for COVID-19 – however NSW Health said in a statement that case will be reported in Sunday’s figures (pictured, Liverpool Hospital where the healthcare worker worked while potentially infectious)

They wore full personal protective equipment at all times while in contact with patients and a surgical mask at all other times.

‘All patients and staff members who were in contact with the health professional are being contacted and advised to get tested and self-isolate,’ NSW Health said.

There were 30,339 coronavirus tests conducted in the last 24 hours, with 94 cases being treated in hospital.

Six people are currently being treated in the intensive care unit.

People in the Sydney Metropolitan, Nepean Blue Mountains and Central Coast regions are urged not to visit loved ones in aged care facilities.

‘This decision has been reached after careful consideration of the risks of COVID-19 being introduced into an aged care facility while the CBD cluster is brought under control,’ NSW Health said.

‘While we understand and acknowledge this will be difficult for many families on Father’s Day, our priority is to prevent the spread of the virus to the most vulnerable people in the community.’ 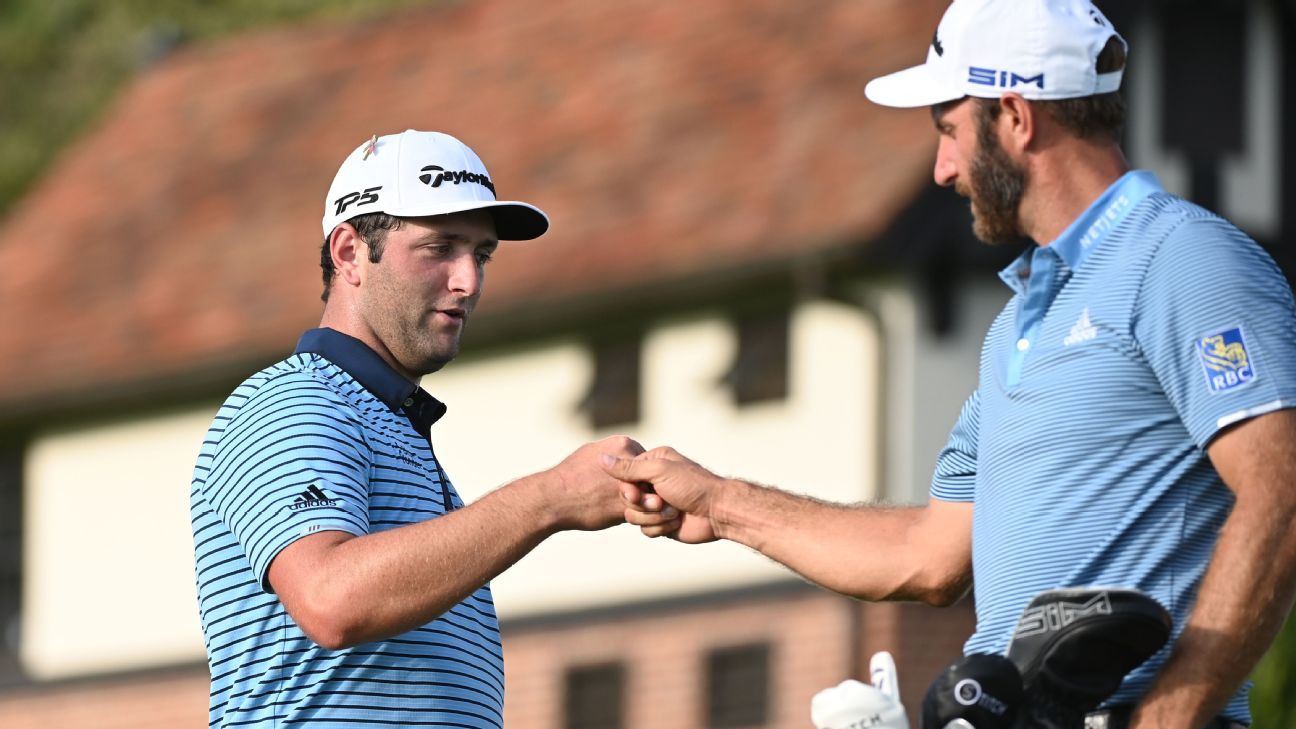