The teenager who was charged with stabbing Barnard student Tessa Majors to death in Manhattan reportedly confessed to his jailed father in a wiretapped phone call – as he faces another indictment in a separate violent robbery.

Rashaun Weaver, 15, is charged as an adult with murder and robbery in the December 11 slaying of 18-year-old Majors in upper Manhattan’s Morningside Park, just blocks from the Barnard campus.

Now, police sources tell the New York Post that Weaver confessed to the brutal murder in a wiretapped phone conversation with his father Clifford Weaver, who was behind bars upstate at the time on a parole violation.

‘The defendant stated in substance that he was in the park and tried to take the girl’s phone and ‘she was hanging onto her phone’ and that he hit her with a knife,’ said court papers, describing the conversation.

Rashaun Weaver, 15, (left) is charged as an adult with murder and robbery in the December 11 slaying of 18-year-old Barnard student Tessa Majors (right) in Manhattan’s Morningside Park

The elder Weaver has a long history of convictions on robbery and drug charges, and was incarcerated at Mohawk Correctional Facility at the time of the phone call.

Meanwhile, a grand jury has unsealed an indictment against Rashaun Weaver in a separate violent robbery, which police say he committed while on the run from cops as a suspect in Majors’ murder.

According to the indictment, Weaver and his associate Keith Bonds, 14, beat and robbed a man on Valentine’s Day in East Harlem.

The alleged victim was lured to 65 East 112th Street with the offer to buy a cellphone from Bonds, but was instead viciously beaten and robbed, according to the indictment.

Weaver, wearing a black ski mask, distracted the victim by asking him if he had any weed, before Weaver, Bonds, and two unidentified accomplices jumped the man and robbed him of $130, his cellphone and his shoes, prosecutors say,

At the time, he had already been questioned by police in Majors’ death but released without charges.

Majors, who played in a rock band and aspired to study journalism, was stabbed as she walked through the park in the early evening


Cops later launched a manhunt for Weaver once a warrant for his arrest was obtained, and he was arrested just hours after the Valentine’s Day mugging.

Weaver and his alleged accomplice in Majors’ murder, Luchiano Lewis, have pleaded not guilty in the case.

A 13-year-old was also charged, but his name has not been released because he was tried as a juvenile. In June, he was sentenced to six months in juvenile detention after pleading guilty to robbery.

Majors, who played in a rock band and aspired to study journalism, was stabbed as she walked through the park in the early evening.

She staggered up a flight of stairs to street level and collapsed. She was pronounced dead at a hospital.

Prosecutors say Majors fought back against her attackers and DNA recovered from her fingernails matched Weaver’s DNA.

Weaver has also been charged with robbing another person in the park just four days before Majors’ murder.

Asked about the existence of the taped confession by the Post, Lichtman said: ‘I don’t discuss the evidence at this point of the case, but regardless, it doesn’t change the fact he was a 14-year-old boy charged with crimes that the state is now looking to put him in jail potentially for life.’

Weaver is being held without bail in a juvenile facility. He is next due in court on November 12 for a pre-trial conference. 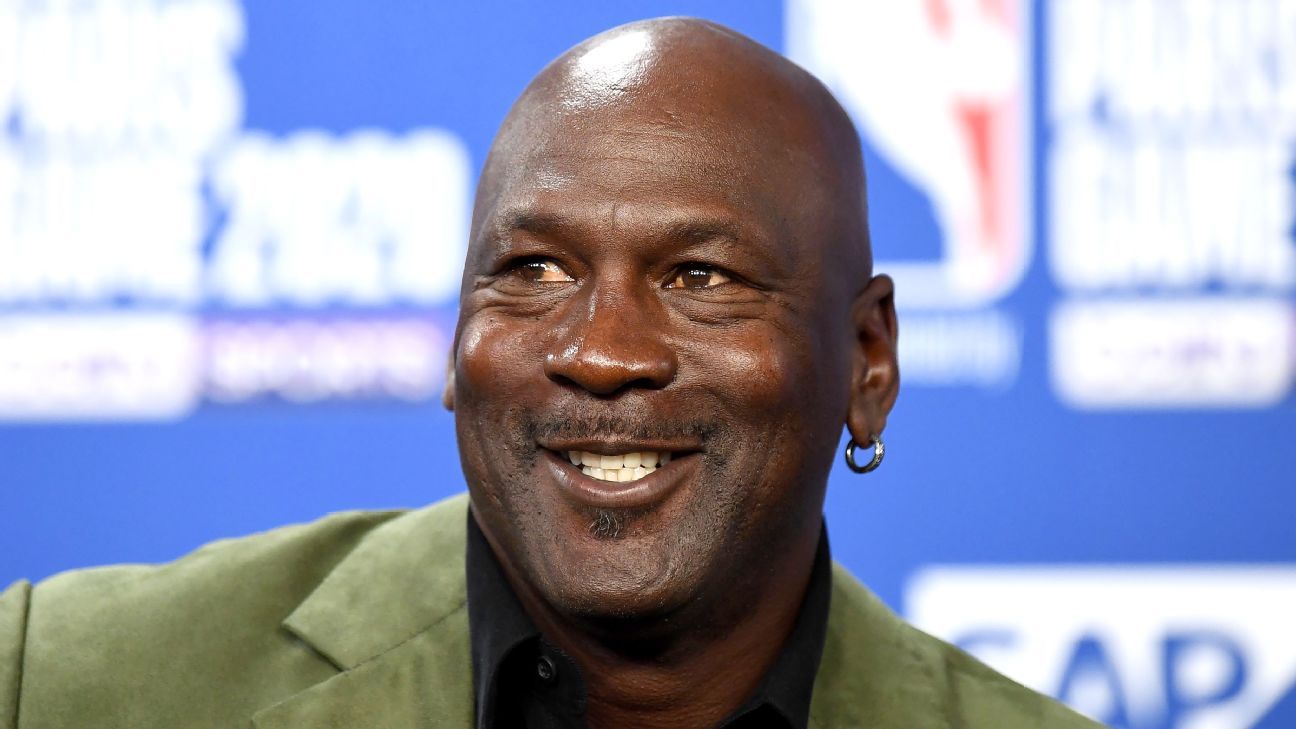