This is the dramatic moment a motorcyclist was almost sent flying when a car spun out onto the road after it missed a right turn.

Video footage captured by a biker travelling along the E16 motorway in Karlstad, Sweden on June 18 shows the motorcyclist trailing a Volvo car.

The driver of the silver car brakes to turn right towards Alvenasvagen but seriously misjudges the turning and is unable to slip into the exit, colliding with the kerb.

Video footage has captured the terrifying moment a car almost knocks a motorcyclist off his bike after it spun out onto the motorway in Karlstad, Sweden last week

To the shock of the motorcyclist, the car then performs a sharp ninety-degree turn across the two-lane motorway, posing a huge threat to the safety of the rider and other motorists.

The motorcyclist yells ‘woah’ and slips to his left and just evades clipping the bonnet of the five-door vehicle, throwing his right hand to his side as he ponders what just happened.

The speed at which the Volvo is travelling before attempting to merge right is not known, although the speed limit on Swedish motorways is 75mph.

The car then dramatically spins ninety degrees into the road, right into the path of the rider

An international road transport report last year found that Sweden recorded 324 road fatalities in 2018, representing a 28.6% increase on the previous year and its highest total since 2009.

That increase has been attributed in part to a surge in car and motorcycle collisions. Despite the recent uptick in road fatalities, Swedish roads are still considered some of the safest in Europe.

The country’s government is aiming to limit road traffic fatalities to under 220 by the end of 2020. 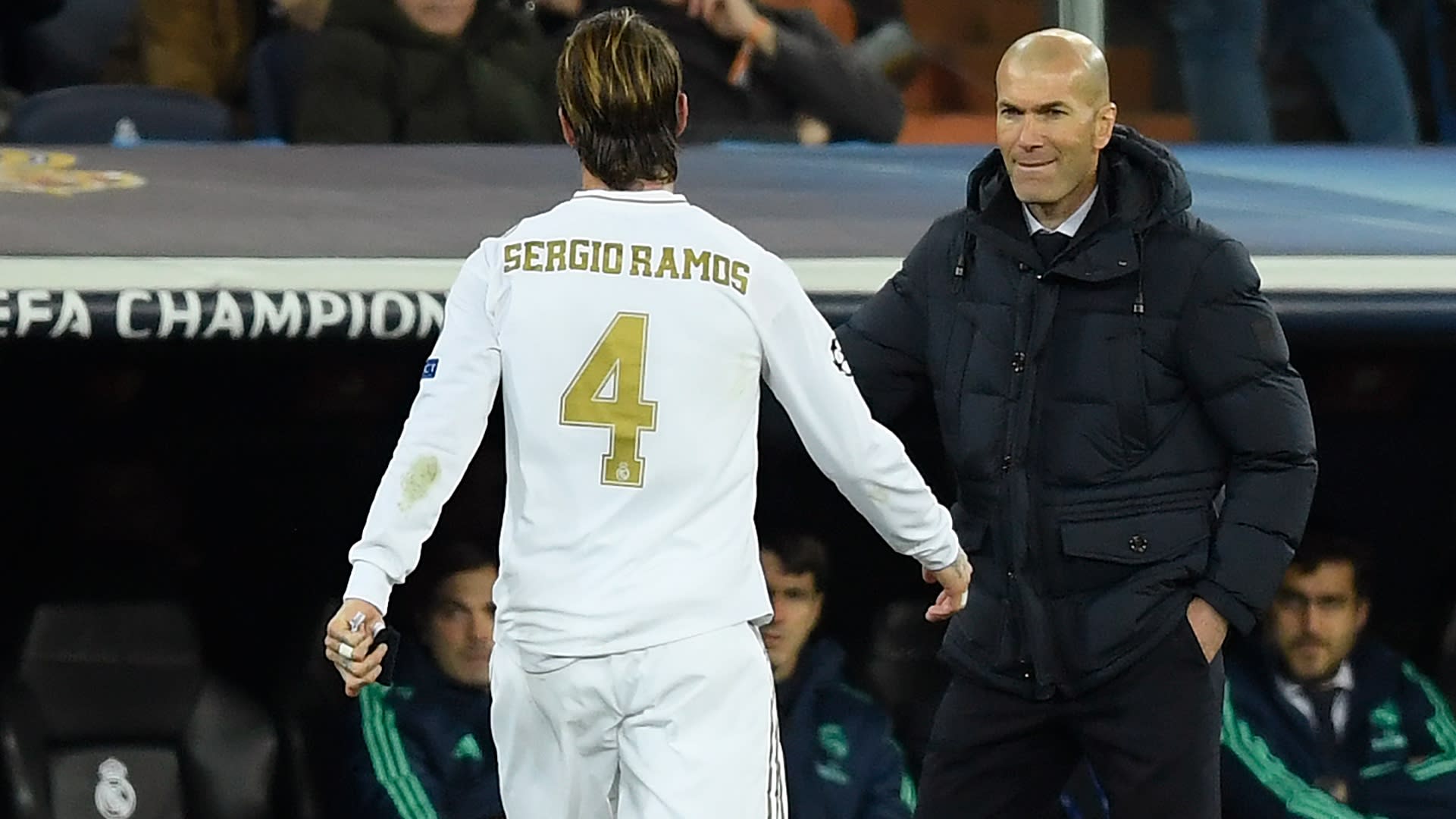