Norman Reedus has broken his silence following news The Walking Dead would be ending after 11 seasons with a poignant photo alongside Rick Grimes star Andrew Lincoln.

However, his crossbow-wielding hero Daryl Dixon is going to be taking centre stage with Carol Peletier (Melissa McBride) as the pair landed their own spin-off.

Norman, who has starred as Daryl for the entirety of The Walking Dead, marked the monumental moment with a moving photo alongside Andrew Lincoln and his partner in Crime, Mellissa McBride.

The image sees the trio walking hand-in-hand with the 51-year-old simply captioning the snap with a love heart.

AMC confirmed the upcoming cycle will be extended and bring the franchise’s stalwart series to an end before the upcoming second spin-off, World Beyond.

Scott Gimple, Chief Content Officer, confirmed the news in a press release, explaining: ‘It’s been ten years gone by; what lies ahead are two more to come and stories and stories to tell beyond that.

‘What’s clear is that this show has been about the living, made by a passionate cast, team of writer/producers, producers, and crew, bringing to life the vision put forth by Robert Kirkman in his brilliant comic — and supported by the best fans in the world.

‘This will be a grand finale that will lead to new premieres. Evolution is upon us. THE WALKING DEAD lives.’

Daryl and Carol’s own series is currently pencilled in for a 2023 release, according to current showrunner Angela Kang.

‘I look forward to digging in with our brilliant writers, producers, directors, cast and crew to bring this epic final chapter of Robert Kirkman’s story to life for our fans over the next two years,’ Angela said.

‘The Walking Dead flagship series has been my creative home for a decade and so it’s bittersweet to bring it to an end, but I could not be more excited to be working with Scott Gimple and AMC to develop a new series for Daryl and Carol.

‘Working with Norman Reedus and Melissa McBride has been a highlight of my career and I’m thrilled that we get to keep telling stories together.’

The Walking Dead became an immediate smash in 2010 when it debuted to huge acclaim and millions of fans instantly horrified by what was undoubtedly the most gruesome show on the small screen.

The Walking Dead season 10 finale airs on October 4 in the US and will follow a day later on Fox UK.

If you’ve got a celebrity story, video or pictures get in touch with the Metro.co.uk entertainment team by emailing us [email protected], calling 020 3615 2145 or by visiting our Submit Stuff page – we’d love to hear from you. 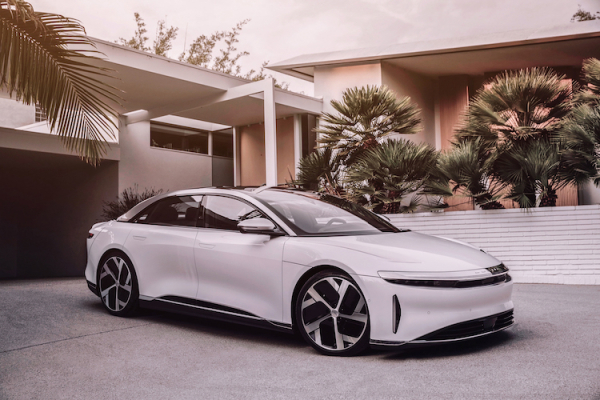