DOMINIC THIEM won his maiden Grand Slam title with the greatest US Open final comeback for 71 years – and will now avoid the awkward call to Andy Murray.

The gutsy Austrian came from two sets down to beat close pal Alex Zverev in the first fifth-set tie-breaker at Flushing Meadows.

It is the first time a player had come from two-sets down to win since Pancho Gonzales beat fellow American Ted Schroeder in 1949.

Thiem, 27, is the first man to win this title, who is not called Roger Federer, Rafa Nadal or Novak Djokovic, since 2016.

He also becomes the first man born in the 1990s to win a major title.

And it means he won’t have to speak with Scot Murray about the embarrassment of losing his first four major finals as he suggested pre-match.

“We developed a great friendship. And now a great rivalry.

“Great things happen on and off the court. I wish we could have had two winners.

“You will make your parents proud one day, Alex.”

In just over an hour, Zverev raced into a 2-0 sets lead playing brilliant tennis and broke Thiem in the third game of the first, second and third sets.

The 22-year-old was on course to become Germany’s first male tennis champion since Boris Becker 24 years ago.

Yet Thiem, carrying an Achilles injury from the semi-final, refused to accept a straight-sets defeat.

Zverev, the No5 seed, even served for the match in the fifth and final set, but failed to see out the match.

Thiem pulled out some exceptional winners at the key moments to leave Zverev gobsmacked and, ultimately, heartbroken.

Breaking down in tears during his post-match interview, Zverev said: “I don’t know where to start.

“This is the first of many titles for Dominic. It was a tough battle.

I had ‘heated’ romp with Greenwood after he scoffed jelly babies, reveals model

“I wish you could have missed a bit more. But here I am giving the runners-up speech.

“It has been a difficult two years for me and my team but we are on the way up and hopefully one day we will lift that trophy up.

“Unfortunately, my dad and mum tested positive for Covid-19 before the tournament and couldn’t come here. I miss them.” 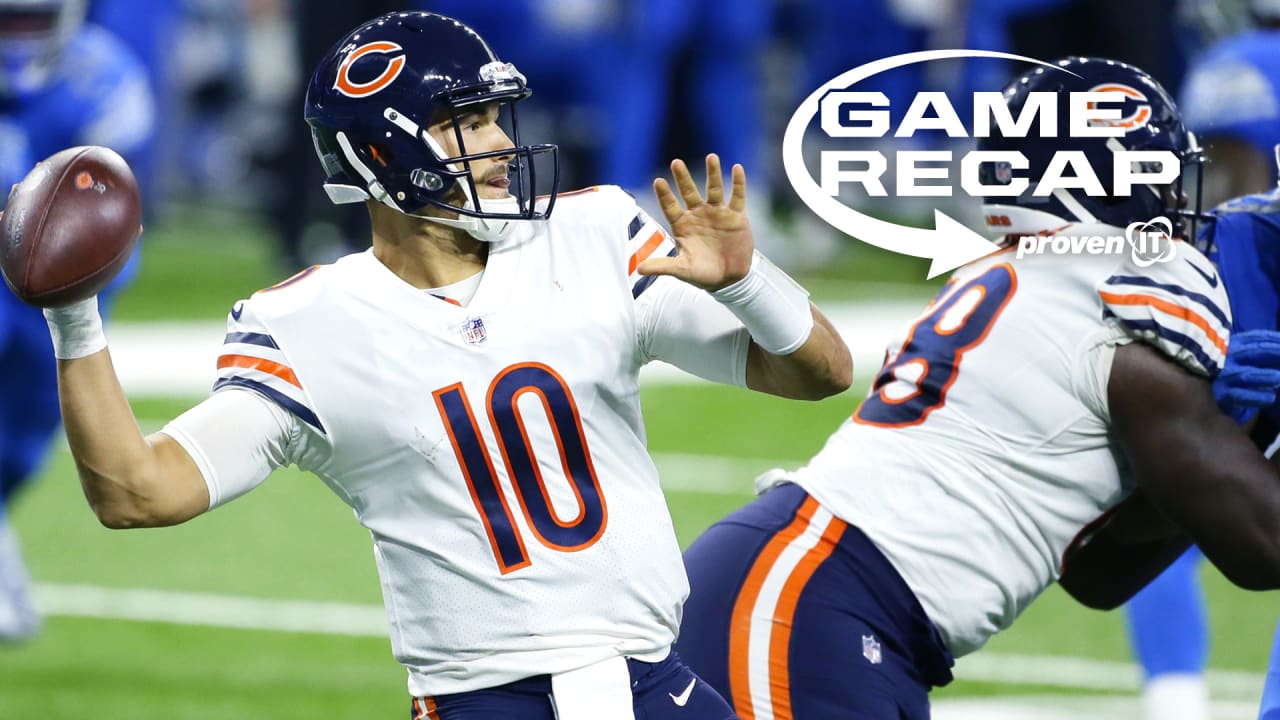