Thierry Henry accuses Jadon Sancho of ‘playing within himself’ at Man United since joining for £73m this summer… and tells the winger to ‘be lethal’, despite forcing own goal in win over Burnley

By Will Griffee For Mailonline

Jadon Sancho forced a Burnley own goal in the 3-1 win for Manchester United but Thierry Henry wants much more from the England winger.

He criticised the £73million summer signing, who is yet to really impress at the Old Trafford club.

Henry’s frustration at the talented former Borussia Dortmund man stems from the fact that he regularly cuts inside.

Jadon Sancho has been told to stop playing within himself, by Thierry Henry

In the studio as an analyst for Amazon Prime, he said: ‘Those are the types of players you want to watch but he is playing within himself.

‘When you are in a one-on-one, you should take a player on. But it was Luke Shaw who was forcing him to take on those one-on-ones.

After Scott McTominay had put United ahead on Thursday night, Sancho came up with his decisive contribution of the game.

He danced inside and fired a shot towards the far corner, only for Ben Mee to stick out a leg and divert it into his own net.

Sancho has not looked the player he was for Dortmund last season but fans will be hoping he can gather momentum under the Ralf Rangnick regime.

He failed to establish himself under Ole Gunnar Solskjaer and routinely found himself warming the substitutes bench.

The statistics make for bleak reading for the marquee summer signing with one goal in 15 Premier League matches this term and the same number in the Champions League. 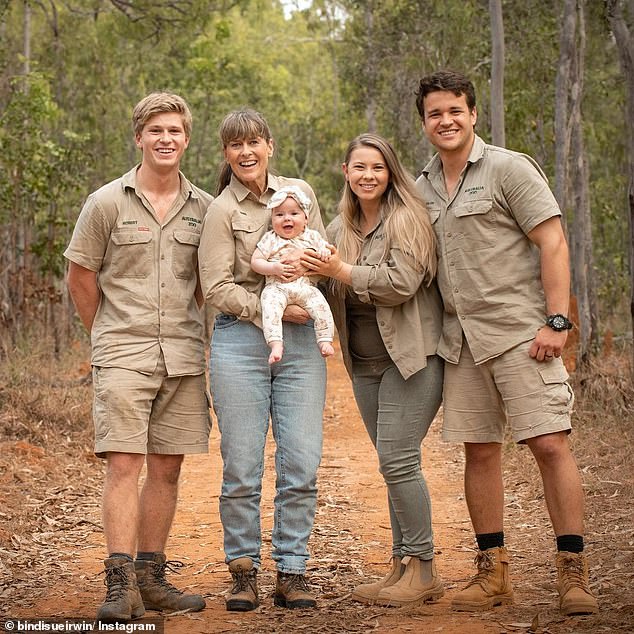 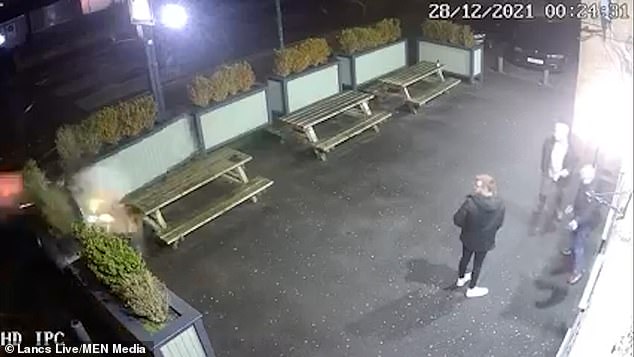