Thomas Tuchel DOESN’T have the same confidence he once had at Chelsea, insists Emmanuel Petit… with former star claiming boss’s body language and behaviour reminds him of the bad times at PSG

By Kishan Vaghela For Mailonline

Thomas Tuchel does not have the same level of confidence he once had at Chelsea and has looked nervous in recent weeks, according to Emmanuel Petit.

The Blues have won just one of their last five Premier League games and sit 10 points behind leaders Manchester City ahead of their clash at the Etihad Stadium on Saturday lunchtime.

The European champions, however, have raised spirits recently in the domestic cups, beating Chesterfield in the FA Cup third round and then qualifying for the final of the Carabao Cup with a 3-0 aggregate victory against Tottenham.

Thomas Tuchel does not have the confidence he once had at Chelsea, says Emmanuel Petit

But Petit believes Tuchel’s recent body language and behaviour is reminiscent of the end of his two-year reign at PSG, where he fell out with sporting director Leonardo.

The ex-Blues star also added the situation at Stamford Bridge ‘exploded’ when Romelu Lukaku gave a bombshell interview confessing he was unhappy under the German and flirting with ex-club Inter Milan.

‘What is happening on the pitch for Chelsea now, reminds me of what it was like under Tuchel at Paris Saint-Germain when things started to go wrong there,’ the 1998 World Cup winner told bookmakers.co.uk earlier this week, prior to Wednesday night’s win at Spurs.

‘Trouble started in newspapers, the pressure came on from the media and fans, powerful players within the club were questioning him all the time and it continued week after week. You could see that physically he had changed during the press conferences and on the bench in games.

‘That cool attitude he has just wasn’t there. He was getting aggressive and was also looking for excuses from outside the club. What happened with Lukaku was like throwing oil on a fire, and all of a sudden it explodes.

‘The club are the current Champions League holders and they won that after Thomas Tuchel arrived. They have done very well in terms of results, fighting spirit and teamwork.

‘Tuchel also used to do a very good job in terms of tactics as well, but for the last few weeks – and I don’t know if it is because of the results, players not being available because of injuries and Covid or his relationships with some players – he looks very nervous.

‘Tuchel doesn’t appear to have the same confidence he once had at Chelsea.’

The pressure for now, however, remains away from the ex-Borussia Dortmund coach, who has become the first manager in the club’s history to guide the Blues to the final of each of the League Cup, FA Cup and Champions League.

Despite his team’s win and passage to the League Cup final, Tuchel was not totally satisfied with his team’s performance.

‘We started well, created big chances and were in the lead but we played with fire; we allowed chances from sloppy mistakes and almost gave a penalty away because of overconfidence,’ explained the Blues boss.

‘We have to meet the standards. It is why we work for Chelsea and play for Chelsea. Nothing else matters. It is not about just getting a result; we can play much better.

‘We can close spaces much better, be better in defence, individually, control the match better and make fewer mistakes. In any aspect we can do better and we must do better.’ 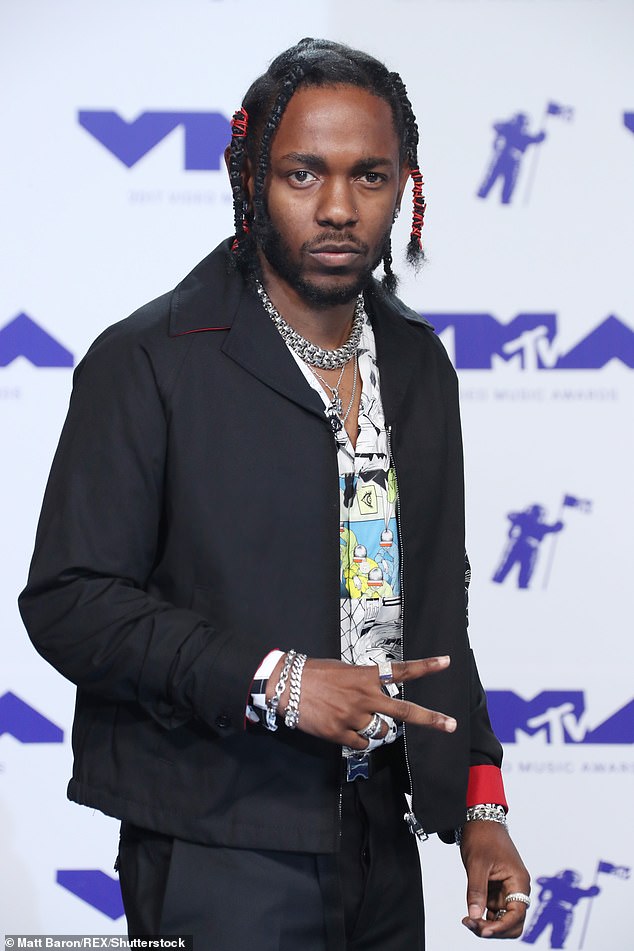 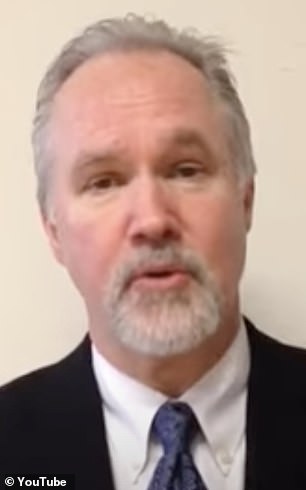