A Melbourne man who went cold turkey on soft drink has celebrated 100 days with ‘no fizzy drink’ and shared his transformation on TikTok.

Softly-spoken Rohit Roygre has become a cult figure on social media by sharing daily updates on his battle to stop drinking energy drinks and Coke.

He started his journey back in July after admitting he was drinking two cans of soft drink a day and could down a Red Bull in just four seconds.

On Tuesday after 100 days with no soft drinks, Mr Roygre unveiled his amazing transformation and thanked his followers for their support.

Rohit Roygre is seen on day one of his journey cutting fizzy drinks from his life. On Tuesday he reached 100 days without fizzy drinks

‘Finally the day has arrived. We have celebrated smaller milestones which have led us to this milestone – now I have completed 100 days of having no fizzy drink,’ Mr Roygre said on Tuesday.

‘A big thankyou to you guys for providing the love, support and inspiration. Without you guys, this wouldn’t be possible

In earlier days of his journey, the soft drink lover said he would allow himself just one can at the end of each week – but proudly told his fans he didn’t need it.

‘I previously said I would have a fizzy drink on Sunday but guess what? I’m not going to have any fizzy drink tomorrow you know why? All because of all the support you guys have given I don’t crave it anymore,’ he said on day six of his journey.

Halfway through his journey on day 50, Mr Roygre shared a photo of him and his wife who he said was encouraging him to reach 100 days

Mr Roygre said that within nine days he was noticing changes to his stomach and face.

In an early video he admitted his doctors had given him strong advice to quit the cans.

He also added his twin brother who was a lot ‘thinner’ than him was helping him through his journey.

Each day Mr Roygre updated his 440,000 followers with his progress announcing he was feeling more energetic and had started eating healthier and exercising.

He admitted there were times he was tempted like during his trips to his favourite restaurant Nandos and for Friday night footy games, but he stayed strong.

His videos were flooded with comments from people congratulating him and many who shared their own journeys of boycotting fizzy drinks.

‘This is the most wholesome content on TikTok,’ wrote another.

On Day 50 Mr Roygre revealed he was married, disappointing legions of fans.

‘Rohit is married? Well there goes my future plans,’ said one user.

‘I get clinical anxiety waiting to see Rohit’s videos each day,’ another said.

‘I can only sleep peacefully after seeing Rohit’s daily vlogs,’ one commented.

‘I would die for this man,’ one wrote.

Mr Roygre said he hopes to continue his journey through the rest of his life with the help of his dedicated fan base. 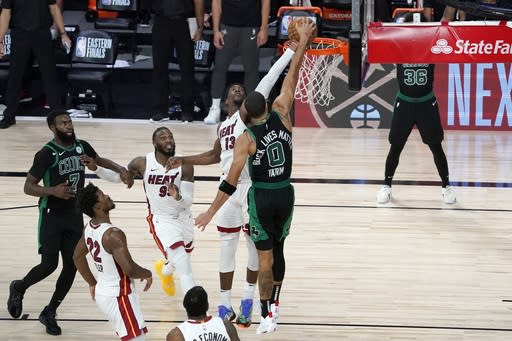