Has Tom Hardy been granted a licence to kill?

Rumour has it he is the new James Bond, taking on the role from departing Daniel Craig, after No Time To Die.

Although it has not been officially confirmed, The Vulcan Reporter claims Hardy has been locked into the role since auditioning back in June, Britain’s Evening Standard reported.

The site said that an official announcement confirming he will play 007 after No Time To Die was due to come in November.

However, they said the announcement may be delayed due to the coronavirus pandemic.

Hardy is one of a number of actors who have previously been rumoured to play the next Bond, with others including Tom Hiddleston, Idris Elba and Richard Madden, the report said.

Back in 2018, Pierce Brosnan, who played Bond between 1994 and 2005, told the Daily Mail he believed Hardy could play the British spy well.

“Daniel Craig has been an incredible Bond. He’s very physical, he looks lethal. You genuinely believe this is someone who could kill a man,” he said.

“He’s complained about doing the part because he’s put himself through a lot physically, but he will do the next movie, and then I think Tom Hardy could be a good Bond.

“I’d be happy to see him do it. You need an actor who can put a bit of wiggle into it, that’s what makes Bond.”

The next Bond will step in after No Time To Die, which finds 007 after he has left active service and is enjoying a tranquil life in Jamaica, the report said.

However, his peace is short-lived when his old friend Felix Leiter (Jeffrey Wright) from the CIA turns up asking for help.

The film is due to be released in UK cinemas on November 12, after it was pushed from its original release date in April because of the global pandemic, the report said.

Hardy, 43, has plenty of experience with high-octane, action-packed movies having starred in Mad Max: Fury Road in 2015.

He has also been one of the bookies’ favourites to snag the coveted role for some time, and leading bookmaker Coral has suspended betting on the next James Bond actor following the recent rumours, the report said.

Hardy has made no secret about wanting to be the next 007, but has previously refused to talk about the part in the fear it will ruin his chances.

Speaking to the Daily Beast, he admitted: “If I mention it, it’s gone.

“You know, there’s a saying amongst us in the fraternity of acting, and in the fellowship of my peer group, that if you talk about it you’re automatically out of the race.”

The hunt for a new Bond began in 2016 when Craig, 50, admitted he was “over it” after being cast in the role since Casino Royale in 2006, the report said.

The actor had said he would rather “slash his wrists” than return as Bond. But after constant denials, he confirmed his comeback in the 25th Bond movie.

Craig was paid a staggering £50 million for his final role as Bond, exceeding the £7 million paid to Sean Connery for six Bond movies, the report said.

But Spectre made over £700 million and Skyfall over £900 million even before selling the DVD, streaming and TV rights. 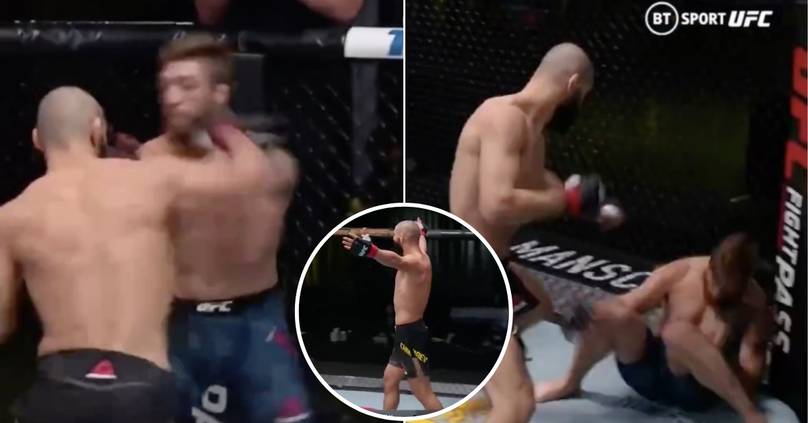