Gareth Bale could make his second Tottenham debut from the bench as Spurs take on West Ham in a Premier League clash on Sunday.

Spurs signed Bale last month and he is now ready to play, with the north Londoners still buoyed by their incredible 6-1 win over Manchester United last time out.

However, he has been named on the bench for Sunday’s London derby and will hope to be introduced by Jose Mourinho sometime during the 90 minutes.

West Ham have enjoyed a major upturn in form recently and stunned Leicester with a 3-0 away win before the international break.

It sets up a mouth-watering London derby this Sunday with plenty of sub-plots and storylines.

This match will be held at the Tottenham Hotspur Stadium on Sunday, October 18 and will kick-off at 4:30pm.

Spurs beat the Hammers home and away last season including a 2-0 victory in this fixture in June.

The game is being broadcast on Sky Sports Main Event and Sky Sports Premier League from 4pm and follows their coverage of Crystal Palace v Brighton.

Sky Sports customers can live stream this via the app using their mobile, tablet or computer devices.

If not, you can purchase a Sky Sports Day Pass from NowTV for £8.99.

Updates from north London will be live on talkSPORT from 2pm.

‘The Sunday Session’ with Sam Matterface, Perry Groves and Andy Cole will have the latest from the London derby clash.

To tune in, click the radio player below or HERE for the live stream. 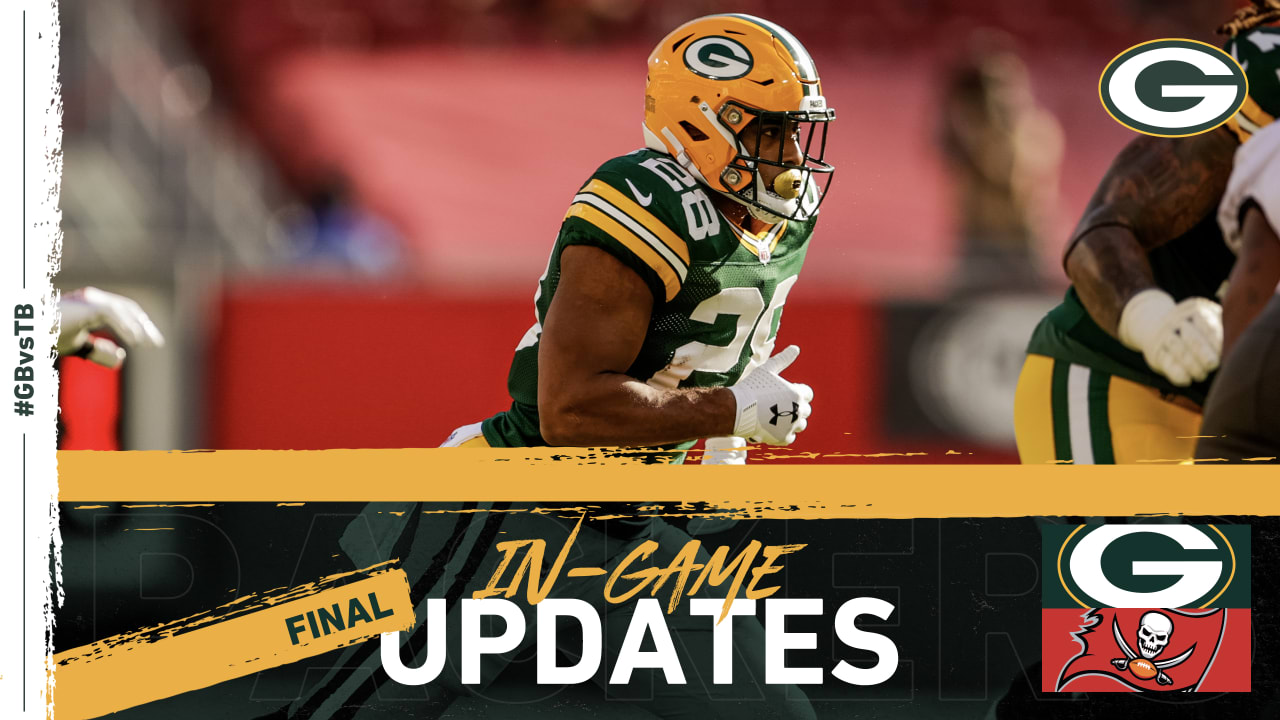