Hello and welcome to our live blog bringing you coverage of Spurs vs Newcastle.

Kick-off is at 2pm – and we’ll bring you the build-up, team news, live-action and post-game reaction.

Steve Bruce will be hoping for an improvement in performance after the 3-0 thrashing from Brighton last weekend.

The 7-0 win over Morecambe in the EFL Cup was certainly a confidence boost.

Stick with us throughout the day.

Jamie Carragher is not happy

“This is a joke, whether it’s the Premier League, the FA, FIFA, Collina, whoever is involved in this, stop it – you’re ruining football for everybody. Absolute joke.”

Press conference being held up by some bloke hoovering the pitch

Clinton Morrison on the VAR decision

Speaking to the BBC: “It just frustrates me. At the end of the game, I want to talk about football.

“Instead, we are talking about VAR and the handball rule. I would take the handball rule away from the VAR officials. I like it that the referee goes to the monitor because the players will respect it more. I don’t blame the referee, I blame VAR. That is the problem.”

To be clear, they didn’t deserve it – but a last-minute penalty, given by VAR, put away by Wilson seals a point.

Callum Wilson equals from the spot!

The Special One has stormed down the tunnel

After looking at the monitor – the referee has given a penalty for handball by Dier.

To be fair, this is a joke of a rule.

VAR checking for a penalty…

They’re now checking to see if anyone was offside in the passage of play for that cross into the box.

Another shout for a penalty…

A ball is whipped into the box, again it’s Carroll rising… he wants a penalty.

Can United find something? A shot, perhaps?

Carroll wants a penalty for handball after an incident with Dier – but that is never given.

Lamela with the free-kick – it’s on target, and Darlow has to tip over.

Doherty is about to break into the box but Lewis steps across – booked.

Carroll is the last man here, and it’s a cracking ball into his feet by Murphy.

Carroll goes to ground, and is sure he’s been pushed. Nothing is given.

He tells the linesman how he feels.

Andy Carroll will be the final change. Almiron comes off

A good start from Murphy…

The winger wins the ball and starts an attack – Almiron’s cross is cleared.

Spurs go on the attack, and Murphy is there to defend. A corner is cleared out for another corner.

Jeff Hendrick OFF – Jacob Murphy ON

A change in set-up…

Jamal Lewis has come on for Matt Ritchie who left the pitch with his arm in a makeshift sling.

The Scottish international jumps with Doherty – the Spurs full-back wins it, but in the process, Ritchie takes a whack to the head.

Ah, this could have been 1-1! Shelvey, to Ritchie who plays Joelinton down the flank – he pulls back for Almiron who tees up Hendrick on the edge but his first-time drive is well wide.

Almiron plays in Hendrick but his effort is poor.

Half-chance this for Spurs as Kane turns and strikes – it bounces in-front of Darlow but the keeper had to be alert.

United have dominated possession so far in this second half with 62%.

Joelinton whips a ball in

The ball from the corner is deep and over everyone but Joelinton keeps it in play.

He turns and leaves two defenders for dust, his cross is decent enough but there is no one to meet it.

Winks stops Hayden down the United right… Ritchie to take.

The Magpies were in the Spurs box but couldn’t find a breakthrough – Moura then breaks, and Joelinton takes him out. Booked.

Magpies are enjoying a spell here, as a few crosses are put into the box.

Winks puts the ball in from the corner, Moura heads at goal but Darlow collects.

Darlow punches it out for another corner….

So Son – who tortured United in that first half – has been taken off for Bergwijn.

Spurs taking it easy then…

Bergwijn set to come on for the second half reports Lee Ryder. 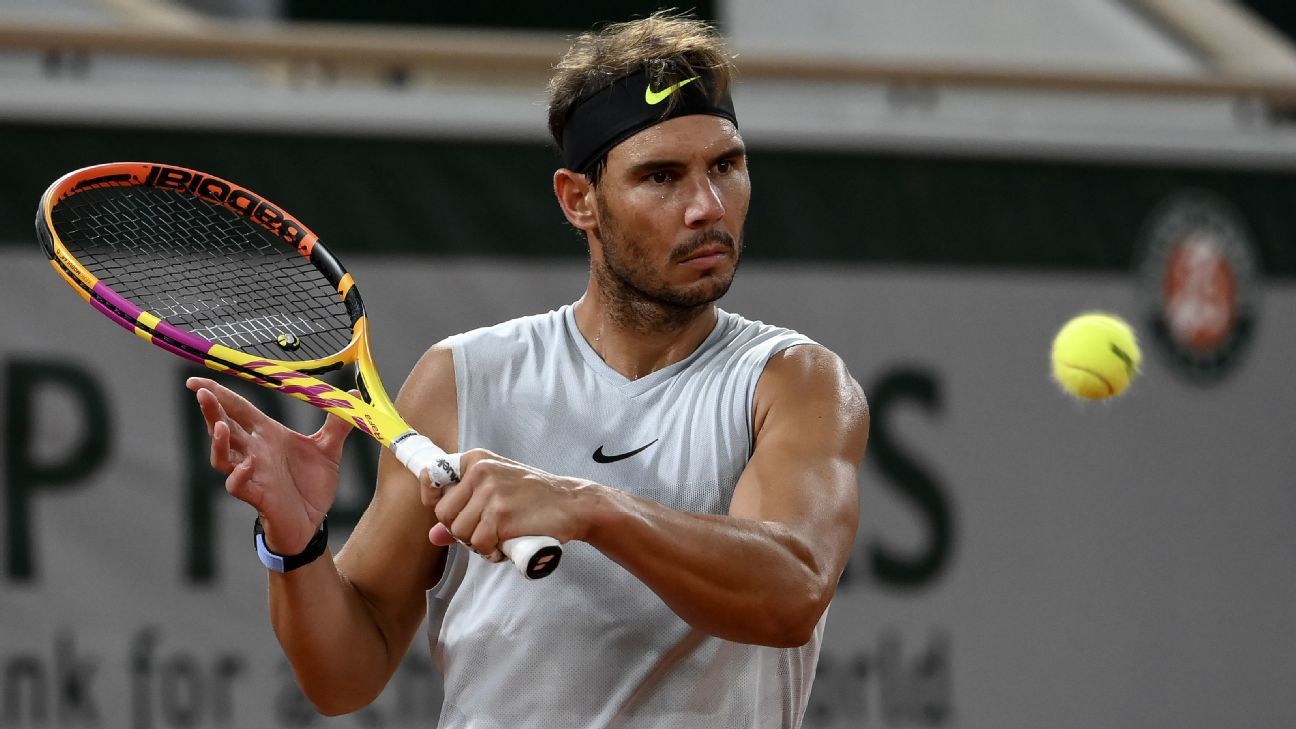