THE 81-year-old passed away in his sleep on Saturday, September 5, after being ill for some time.

Phoenix Nights co-star, Paddy McGuinness, was one of the first to pay tribute to the popular actor, posting a photograph of Rodney on set, dressed in a cowboy costume next to a horse.

He captioned the picture “RIP Rodney Litchfield aka Wild Bill in Phoenix Nights.”

Rodney will be remembered fondly as the grumpy retired lollipop man, ‘Old Tommy’, in the BBC sitcom Early Doors.

Written by Phil Mealey and Craig Cash, Early Doors centres on the lives of characters that frequent a Stockport pub, The Grapes.

Tommy is the stereotypical, tight and miserable widower who sits alone and whinges.

Phil Mealey tweeted: “Really sad news that Rodney Lichfield aka Old Tommy passed away peacefully in his sleep Saturday aged 81, having been poorly for some time.

“We were blessed to meet and cast him as he was absolutely perfect.

“To you Rodders and To The Regiment it won’t be the same without you. RIPx”

Actress Christine Bottomley, posted: “Sorry to here one of our Earlydoors family has left the building x will watch me some outtakes tonight I think and remember our dear friend #RodneyLitchfield #OldTommy will miss you mate x

Sorry to here one of our Earlydoors family has left the building x will watch me some outtakes tonight I think and remember our dear friend #RodneyLitchfield #OldTommy will miss you mate x ❤️ pic.twitter.com/liIezRwQds

The Swinley resident enjoyed a 23-episode stint as Wilfred Morton in Coronation Street, between January and October, 2007.

During Rodney’s three-decade career, he also appeared in All Creatures Great and Small Cracker and Juliet Bravo, Casualty, Heartbeat, A Touch of Frost, Shameless and Emmerdale.

Film credits include Dancing Through The Dark and Among Giants.

Rodney cut his teeth in the acting world at the age of 13, for fun. It was 23 later he took up the trade for a living, after being made redundant from an accountancy firm in his mid-30s.

He had been a member of Wigan Little Theatre for several years, appearing in the likes of Who’s Afraid of Virginia Woolf.

WLT’s award-winning screenwriter, Brian Finch, was the one who encouraged Rodney to study drama ‘in earnest’, at Manchester Polytechnic, according to Wigan Today.

And despite initial reservations due to his age, Rodney completed his studies, and the rest is history. 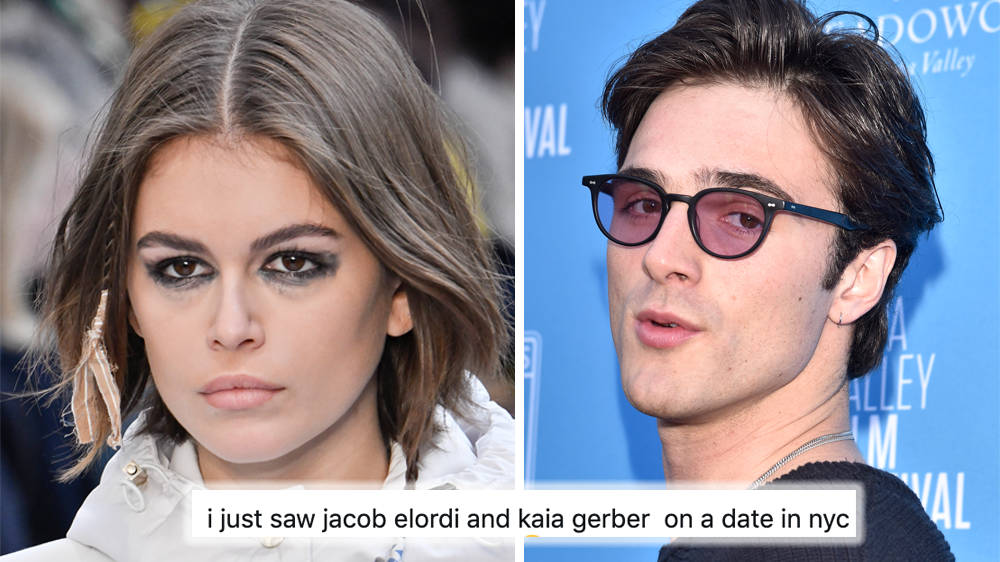