Donald Trump has told Baltimore to ‘be smart’ and elect Kim Klacik to Congress, insisting the city is currently the ‘worst in the nation’ and asserted his belief that she can ‘fix it, and fast’.

The president’s latest public endorsement of Klacik, the second in a week, was made in a thread of tweets Sunday morning discussing the current levels of violence and crime in the Maryland city.

‘Be smart Baltimore! You have been ripped off for years by the Democrats, & gotten nothing but poverty & crime,’ Trump wrote. ‘It will only get worse UNLESS YOU ELECT KIMBERLY KLACIK TO CONGRESS. She brings with her the power & ECONOMIC STRENGTH OF THE REPUBLICAN PARTY.’

Trump continued by crediting Klacik’s work ethic, saying he believes she could help drive crime ‘way down’ while simultaneously helping money and jobs to ‘pour in’.

‘Life will be MUCH better because Kimberly really cares. The Dems have had 100 years and they gave you nothing but heartache. Baltimore is the WORST IN NATION, Kimberly will … fix it, and fast,’ Trump said.

‘As I have often said, Baltimore is last in everything, WHAT THE HELL DO YOU HAVE TO LOSE! Kimberly is fully Endorsed by me, something I do not do lightly. Take advantage of it and MAKE BALTIMORE GREAT!’

Donald Trump has instructed Baltimore to ‘be smart’ by electing Kim Klacik (right) to Congress, insisting the city is currently the ‘worst in the nation’ and asserted his belief that she can ‘fix it, and fast’

Klacik, described as a rising GOP star, is running again for the Maryland 7th District seat left vacant by the late Rep. Elijah Cummings after she lost the special election in April by 48.7 points.

The 7th District, which has not elected a Republican candidate to the U.S. House of Representatives in nearly 70 years, encompasses much of Baltimore City as well as a section of Baltimore County and the majority of Howard County.

Cummings held the seat for 23 years. Trump repeatedly attacked Cummings before his death in October 2019, and called Baltimore ‘rat and rodent infested’ and ‘very dangerous and filthy.’

Last month, Trump praised Klacik after she shared a campaign ad, titled ‘Black Lives Don’t Matter To Democrats’, that showed abandoned homes and neighborhoods overrun by poverty and crime in the Democrat-run city.

In the clip, Klacik claimed to walk the ‘real Baltimore’ to show the ‘reality for black people’ in the historic town. She also took aim at the city’s Democratic leaders who she said had let Baltimore descend into ‘abandoned homes, poverty and crime’.

‘’Do you care about black lives? The people that run Baltimore don’t. I can prove it. Walk with me,’ she says at the beginning of the clip.

‘Democrats think black people are stupid. They think they can control us forever, that we won’t demand better and that we’ll keep voting for them forever, despite what they’ve done to our families and our communities,’ she says.

Last month, Trump praised Klacik after she shared a campaign ad, titled ‘Black Lives Don’t Matter To Democrats’, that showed abandoned homes and neighborhoods overrun by poverty and crime in the Democrat-run city

In the clip, Klacik claimed to walk the ‘real Baltimore’ to show the ‘reality for black people’ in the historic town

Democrats don’t want you to see this.

They’re scared that I’m exposing what life is like in Democrat run cities.

That’s why I’m running for Congress
Because All Black Lives Matter
Baltimore Matters
And black people don’t have to vote Democrat
Help us win https://t.co/CSOjc9aQlS pic.twitter.com/XnEDTaDDIG

Klacik then later made an appearance at the Republican National Convention, in which she claimed that Democrats take the black vote for granted and said she believes Democratic nominee Joe Biden believes black people ‘can’t think for ourselves’.

‘Joe Biden believes we can’t think for ourselves, that the color of someone’s skin dictates their political views,’ she said. ‘We’re not buying the lies anymore, you and your party have ignored us for too long,’ Klacik said.

‘And yet, the Democrats still assume that black people will vote for them, no matter how much they let us down and take us for granted. Nope, we’re sick of it and not going to take it anymore. The days of blindly supporting the Democrats are coming to an end.’

Last week, the president voiced his vote of confidence in Klacik once again, writing she had his ‘Complete & Total Endorsement!’

‘Kimberly Klacik is really working hard to help the people of Baltimore. She is running for Congress as a Republican, & if she wins she will be an inspiration to all,’ the president wrote.

Klacik said she was honoured to receive the president’s endorsement, adding that ‘Black Americans no longer blindly trust the Democrats. Republicans will REVIVE America’s inner-cities.’

She later fired back at critics who argued that Trump had only endorsed her because she’s black by referencing Joe Biden’s vice presidential selection process.

‘My favorite part about getting Trump’s endorsement is reading the comments claiming Trump only did it because I am black,’ she tweeted. ‘As if we didn’t spend 3 weeks watching modern day overseer @JoeBiden play Duck Duck Goose w/three black women to pick a VP solely based on complexion.’

Klacik, described as a rising GOP star, is running again for the Maryland 7th District seat left vacant by the late Rep. Elijah Cummings after she lost the special election in April


Klacik, 38, is married to 54-year-old strip club manager and accountant Jeffrey Klacik, and lives in Middle River, in Baltimore County. She was born and brought up in Accokeek in southern Maryland and has never lived in Baltimore itself.

She is a member of the Baltimore County Republican party and has a Facebook page for a small non-profit to ‘provide disadvantaged women with the tools needed to obtain a career and gain financial independence.’

In the upcoming election, she is attempting to un-seat Rep. Kweisi Mfume, 71, a former president of the NAACP who beat her in the special election to fill Cummings’ seat after his death last year. She lost the election by almost 49 points.

She won the GOP primary in early June to challenge Mfume again.

She hopes to achieve an upset in November despite her loss earlier this year in the majority black district.

The diverse district includes areas of Baltimore that struggle with poverty and violent crime, and more affluent areas and such landmarks as Johns Hopkins Hospital. 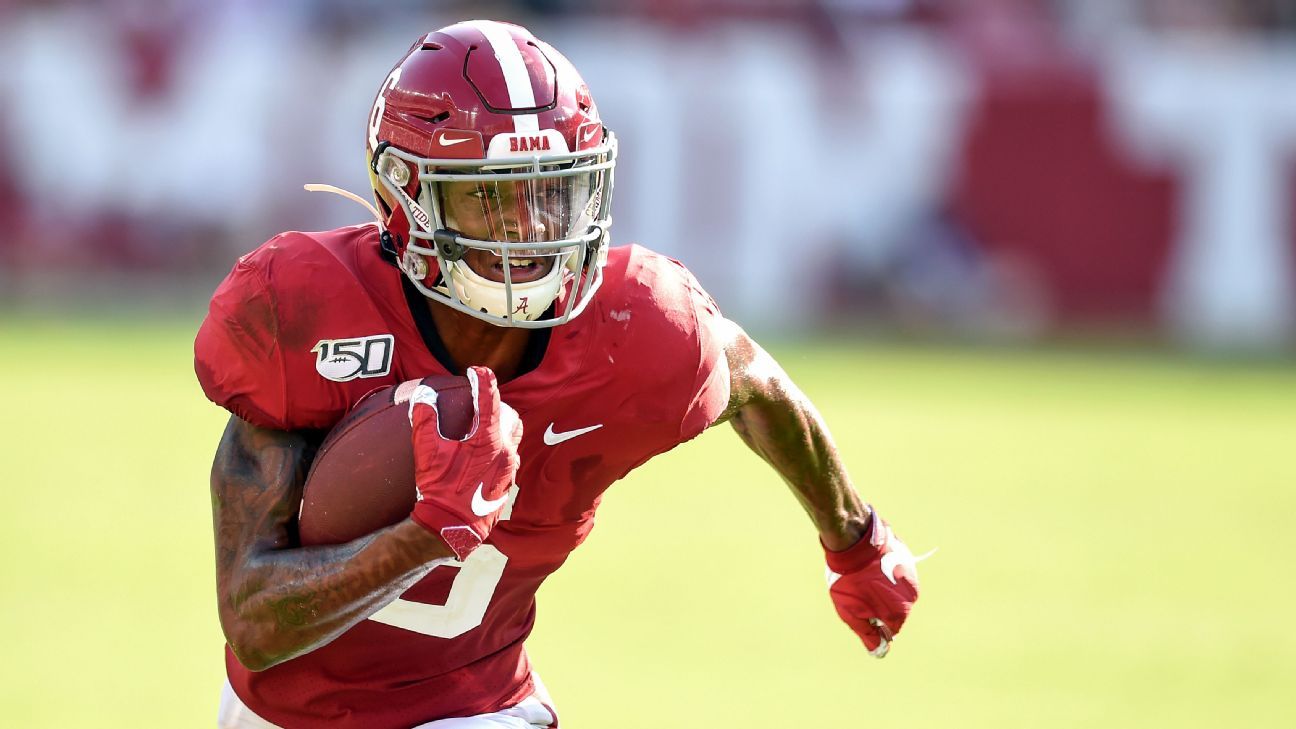