Two people are dead and six are hospitalized after shots were fired at an off-campus party near Rutgers University.

The shooting happened around 1:30am on Sunday during a house party on Delafield Street, which sits just half a mile away from the university campus.

It’s unclear what specifically prompted the gun fire, but the Rutgers University Police Department said in a pres release that the matter is under investigation.

‘In this incident, it is reported that an unknown perpetrator(s) fired several shots from a weapon striking individuals who were present,’ it read.

‘Those injured were transported to an area hospital and injuries are reported to be serious.’

Eight people were shot during the incident, resulting in the deaths of two men and the hospitalizations of six others

Authorities said that so far, evidence does not show the shooting is affiliated with Rutgers University or its students

So far, the preliminary investigation did not suggest that the victims or the shooting involved any affiliation to Rutgers University students.

‘Information as to the description(s) of the perpetrator(s) is limited at this time and the investigation is active and ongoing,’ authorities said. No arrests have been made.

Anyone with information about the shooting is asked to contact the New Brunswick Police Department Detective Bureau at 732-745-5217.

The shooting happened on Delafield Street, which sits just half a mile away from the Rutgers University campus in New Brunswick, New Jersey (pictured) 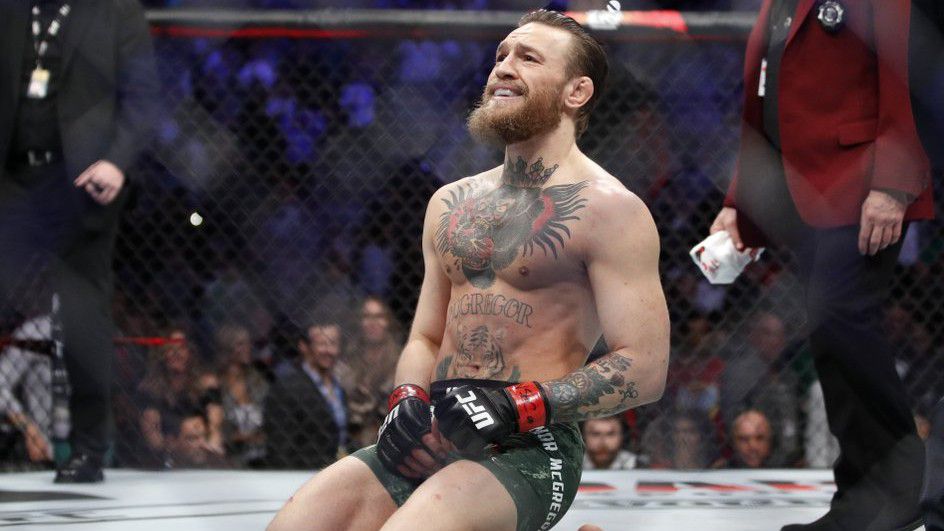