National debt hit another record high at the end of August as it continued to climb above £2 trillion as Tory MPs demanded the Government set out how the UK will pay for the coronavirus crisis after Rishi Sunak’s latest business bailout.

The Chancellor yesterday unveiled his Winter Economy Plan which included a wage subsidy Jobs Support Scheme to replace furlough as well as further VAT cuts for the hospitality and retail sectors and the extension of emergency loan schemes.

Economists estimated the giveaway could cost £5 billion, potentially taking the total cost of the Government’s Covid-19 support to approximately £200 billion.

Mr Sunak hinted that tax rises will eventually be required to get the public finances back on an even keel as he said he will have to make ‘difficult decisions’ in the future.

But Conservative backbenchers want ministers to urgently set out their plan for paying the money back as they warned the Government it cannot ‘keep kicking it into the long grass’.

The scale of the Government’s coronavirus spending was illustrated in stark terms this morning after the Office for National Statistics said the UK’s national debt had hit a record £2.024 trillion at the end of August.

That figure is almost £250 billion more than it was at the same time last year as borrowing hit 101.9 per cent of gross domestic product after £36 billion was borrowed by the public sector in August alone.

It came as Chief Secretary to the Treasury Stephen Barclay today insisted the Jobs Support Scheme will incentivise employers to keep on staff amid claims it would be cheaper for firms to bring back one furloughed employee than two working part-time.

He said that assessment ‘doesn’t reflect the fact that many employers value the flexibility of being able to tailor how much time employees are working as we go through the uncertainty of the winter months’.

Workers will be able to pick up 77 per cent of their wages for doing as little as a third of their regular hours under plans unveiled by Rishi Sunak today.

The Chancellor unveiled the Job Support Scheme (JSS) to ‘directly support’ wages of staff in ‘viable’ roles for six months from November.

It will replace the furlough, or Job Retention Scheme (JRS), which is due to come to an end on October 31.

But the new scheme is less generous than furlough, with the Chancellor admitting it was too expensive to continue after October.

Under the new system employees’ wages receive a maximum subsidy of 22 per cent from the Treasury, depending on how many hours they work.

But firms must pick up the additional 55 per cent, compared to 20 per cent under furlough.

It has sparked fears that many businesses will simply lay staff off instead of taking it up.

‘But it is significantly less generous than the furlough scheme it replaces –  though remarkably the Chancellor provided no indication of the likely cost of the scheme.

‘He is trying to plot a difficult path between supporting viable jobs while not keeping people in jobs that will not be there once we emerge from the crisis.

‘With employers now having to pay at least 55 per cent of the normal wages of their employees it is clear that many jobs will be lost over the coming months.’

National debt passed £2 trillion for the first time in history in July as the Government continues to throw billions of pounds at offsetting the economic chaos caused by the Covid-19 crisis.

It was also the third highest borrowing in any month since records began in 1993.

Borrowing in the first five months of this financial year, April to August 2020, is estimated to have been £173.7 billion.

That is £146.9 billion more than in the same period last year and the highest borrowing in any April to August period since records began in 1993.

Meanwhile, the Government’s tax receipts have been hit hard with £37.3 billion collected in August this year, some £7.5 billion less than in August 2019.

Central government is estimated to have spent just shy of £80 billion on day-to-day services in August, more than £19 billion more than in August 2019.

The dire borrowing figures have prompted growing unease among Tory MPs as they call for the Government to set out its strategy for how to pay for the crisis.

One Tory MP told Politico: ‘I don’t think Sunak had any alternative to do what he did to avoid destitution.’

But they added: ‘How it all gets paid for will be the mystery of our time.’

Another Conservative backbencher said the Government needs to publish a pay back plan sooner rather than later.

‘It’s not good enough to keep kicking it into the long grass,’ they said.

Mr Sunak was asked at a Downing Street press conference yesterday how the UK will pay for the Government’s massive spending this year.

Hinting at potential future tax rises, he said: ‘Over time and as the economy recovers we absolutely need to have an eye on our public finances and to make sure that we are in a strong and sustainable position.’

He added: ‘I will obviously have to make similar difficult decisions in the future as we get on a path back to sustainability but right now the priority is supporting the economy, throwing everything we have got at protecting people’s jobs and that is what I will continue to do.’

Much of the Chancellor’s Winter Economy Plan was broadly welcomed by businesses but there are concerns that there will still be massive redundancies in the coming months.

Experts said the Jobs Support Scheme is significantly less generous than the furlough programme it is replacing and critics claimed it could actually incentivise employers to get rid of staff.

Mr Barclay this morning defended the scheme against suggestions that it may actually be cheaper to bring back one furloughed employee than two on half-time.

He said: ‘What that doesn’t take on board, a spreadsheet interpretation, doesn’t reflect the fact that many employers value the flexibility of being able to tailor how much time employees are working as we go through the uncertainty of the winter months and they want to retain the skills and expertise of their labour market.’

The Jobs Support Scheme will require employees in ‘viable jobs’ to work at least one third of their normal hours and to be paid for that work as normal by their employer.

For the hours not worked, the Government and the employer will each pay one third of the remaining equivalent salary.

Mr Sunak said yesterday the UK must ‘face up to the trade offs and hard choices coronavirus presents’ and that ‘as the economy reopens it is fundamentally wrong to hold people in jobs that only exist inside the furlough’.

Mr Barclay said the Chancellor had been ‘honest with the public that we will not be able to save, regretfully, every job’ amid concerns some sectors have not received the help they need to stay afloat.

‘There’s a whole range of investment going into the economy in those sectors whilst we protect as many of those jobs that are viable, that people have been protected in initially through the furlough and now through the winter package,’ he told Sky News.

‘It is right that we also look at the cost to the wider economy, these measures come at a significant fiscal cost, and that’s why it’s right we target those jobs that are viable during what is going to be sadly a difficult winter.’

Mr Barclay said a ‘viable job’ is ‘one where the employer is able to bring someone back to work’.

He told BBC Breakfast: ‘That really reflects a change in focus from the initial first phase where through the furlough we protected a peak of 8.9 million jobs… to the next phase where we recognise we will be living with this virus for a longer period of time than initially thought.

‘Therefore we need to take more targeted measures rather than for people being home for a very long period of time, to start to bringing people back into the labour market where we can and, where that’s not possible, then focus very much on the skills the training and how we get them into other jobs.’ 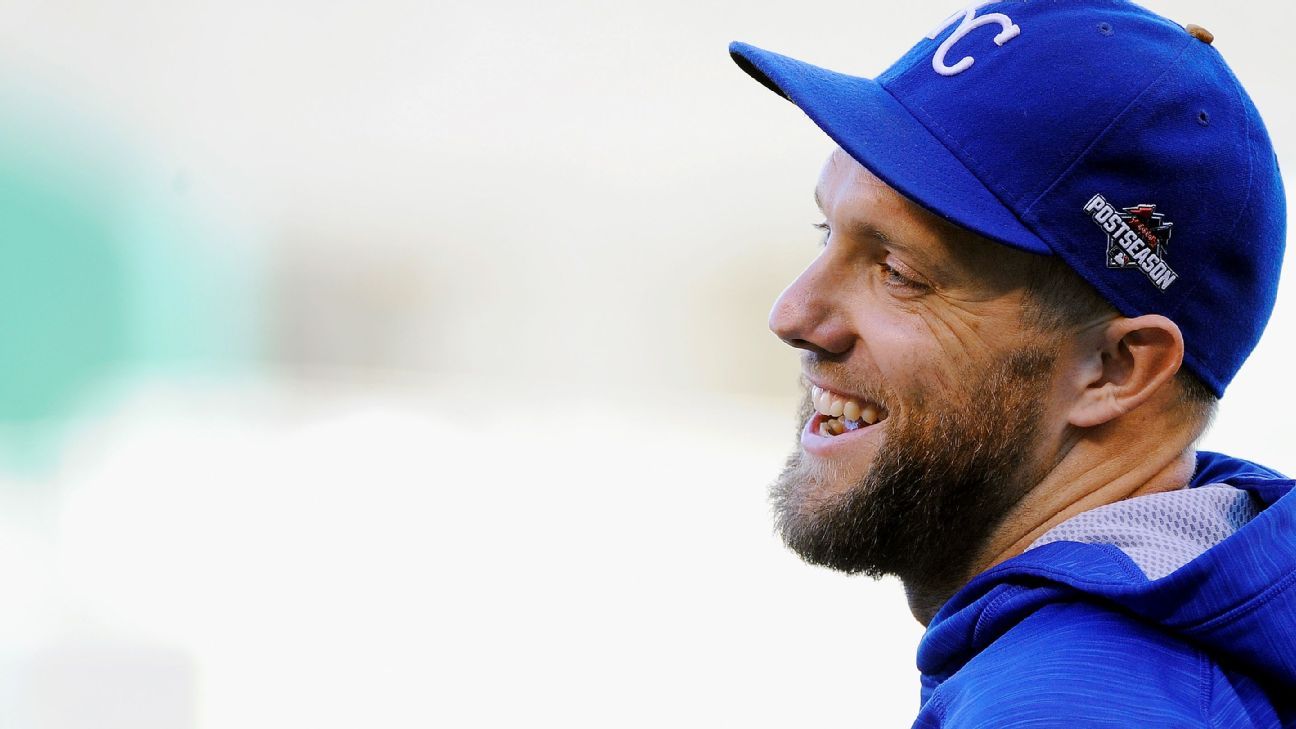