Vegans trolls have said the 43 crew members who went missing when their cattle ship capsized in a typhoon near Japan deserved what happened to them, as a second missing Australian has been identified.

The 11,947-ton Australian-owned Gulf Livestock One was carrying 43 crew and 5,800 cows when disaster struck on Wednesday.

William Mainprize, from New South Wales, has been identified as the second missing Australian who was on board the cattle ship, Nine News reported.

The first Australian identified was 25-year-old Lukas Orda, a Queensland vet. He and his wife Emma welcomed their first child, Theo, six months ago.

Now cruel vegans have launched an online attack on the crew members saying it was ‘karma’ their boat capsized following their treatment on the cattle.

‘F*** the crew. What about the animals? The crew were doing wrong anyway. Some might say it’s karma,’ one person wrote.

The first Australian identified is 25-year-old Lukas Orda, a Queensland vet. He and his wife Emma welcomed their first child, Theo, six months ago (pictured together)

‘Just because someone doesn’t share the same beliefs as vegans doesn’t mean they deserve to die. Because that’s what you’re implying,’ someone responded.

‘I’m actually not. I’m saying that by getting on the ship of death they must have known it would catch up with them one day,’ the initial poster then replied.

The vessel left New Zealand on August 14 and was due into the Port of Jingtang in Tangshan, China on Saturday. As the vessel headed across the East China Sea it began to flounder and the crew battled to keep it afloat.

Seawater invaded the interior of the Gulf Livestock One and ran over the electrics and machinery during its final few hours.

Dramatic images emerged as it was revealed Japan’s coast guard had rescued a second survivor on Friday. Hours earlier, an unconscious crew member was also recovered but later died.

The survivor, Jay-nel Rosals, a Filipino deckhand, was wearing a life jacket and floating in a raft north of Amami Oshima island in the East China Sea, where rescuers have been searching for the Gulf Livestock 1 ship and its missing crew since it sent a distress signal.


Flooding water made conditions slippery underfoot as the crew, of 39 from the Philippines, two from New Zealand and two from Australia, fought in vain to save the doomed ship.

Typhoon Maysak was blowing by southern Japan when the ship sank. The ship’s instruments showed that it was sailing into high winds of 56 knots or 66 miles an hour.

The captain of Gulf Livestock One sent a distress call to the Japanese Coast Guard at about 1.20am on Wednesday.

Rescuers in an aircraft and four boats plus divers searched for survivors. They found a bundle of orange rope and a life jacket with the ship’s name on.

Then on Friday the search teams found a body and multiple dead cows in the waters near where the ship sank.

Mr Orda, 25, from the Gold Coast, moved to Queensland from Germany as a child before taking up studies at James Cook University after attending high school in Mount Isa.

He was working with horses on the Gold Coast before joining the live export carrier as a vet in June, the Townsville Bulletin reported.

Survivor Sareno Edvarodo, from the Gulf Livestock One, is pulled to safety by rescuers

Dramatic photos released by the coast guard showed Edvarodo floating in the darkness in an orange life jacket and being pulled onto a boat with a rope as rescuers battled violent, rolling waves.

He was quickly brought to a large vessel, where coast guard personnel with surgical masks and gloves wrapped him with blankets. 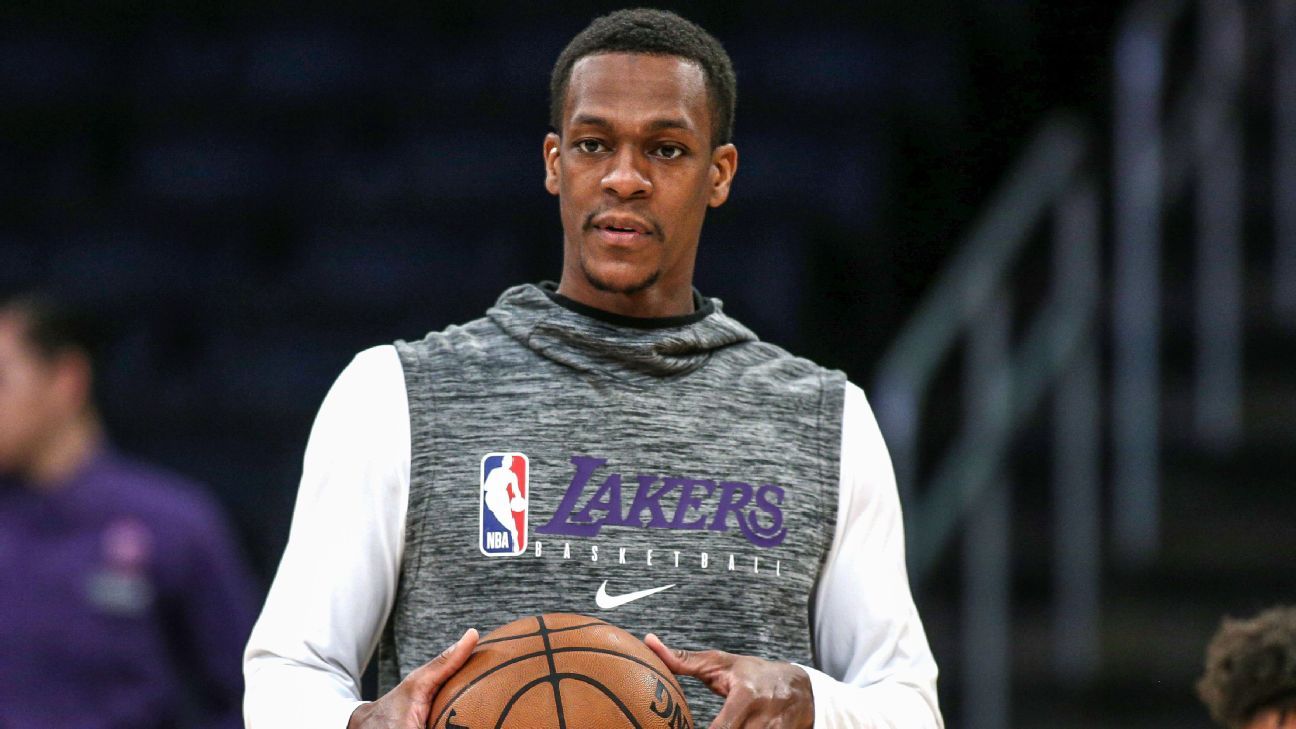