Victoria has recorded zero deaths from the coronavirus for the first time in two months as Premier Daniel Andrews is heavily criticised for a $290million plan to revive Melbourne’s crippled hospitality sector.

The 14-day new case average for Melbourne has also dropped to 52.9 and is only 3.6 for regional Victoria.

The under-fire premier on Monday unveiled a $290million funding package to help the state’s sole traders and entertainment industry survive when COVID-19 restrictions are lifted.

Mr Andrews said the plan would turn the city into an al fresco dining hub – but the head of Melbourne’s largest restaurant group has already hit out at the proposal as unworkable.

‘The government thinks this is going to be some sort of outdoor Disneyland for dining, but it’s not going to work,’ Luca Restaurants chief executive Chris Lucas told the Herald Sun.

Mr Andrews compared the revival plan – which will see $100million go towards a Melbourne City Recovery fund to inject life back into the city – to New York’s Open Restaurants initiative.

The program in the US’ largest city involved footpaths, laneways and streets being temporarily transformed into dining areas.

But Mr Lucas said as much as 60 per cent of New York’s businesses were still unable to be saved by the program. 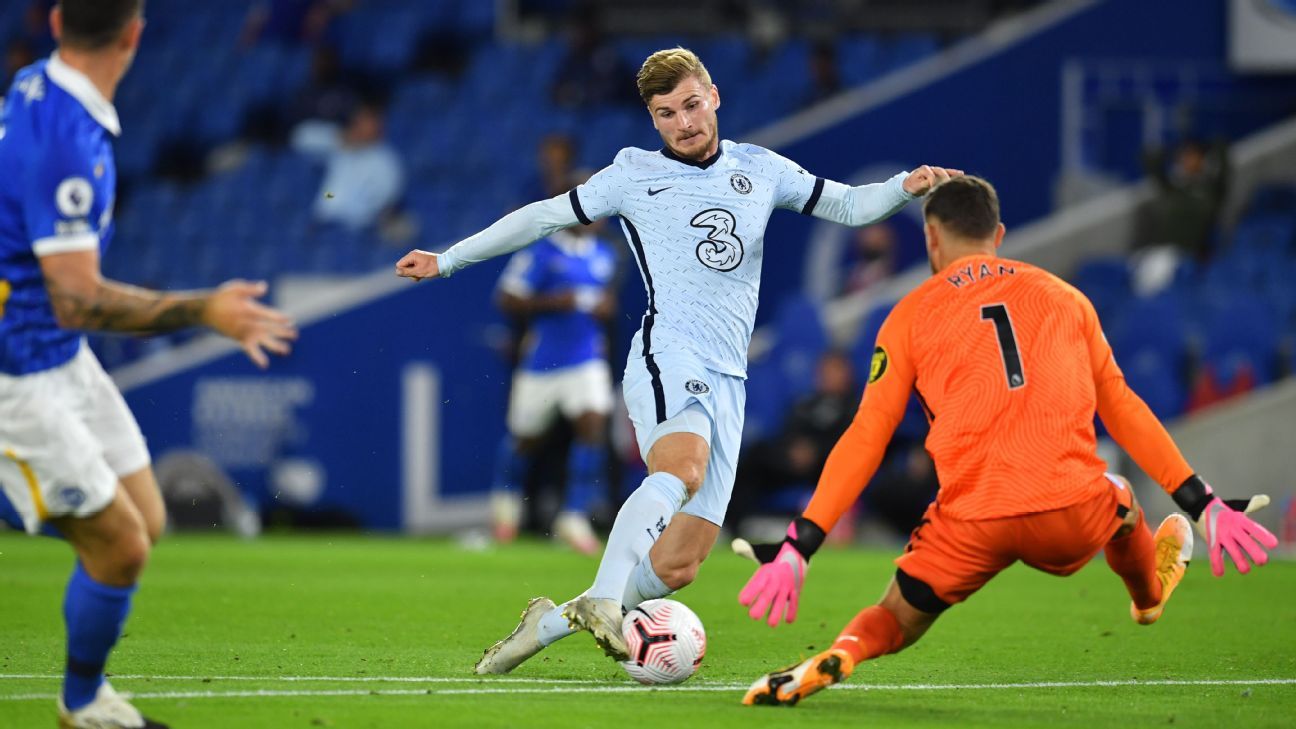